Most successful artists today were in some way creatives when they were younger. This rings true for Brett Wilbanks.

Most successful artists today were in some way creatives when they were younger. They drew inspiration from family members or friends and found ways to entertain the creative bug they had early on in life. This rings true for Brett Wilbanks, who found himself most days drawing and building Legos and train tracks over any other activity as a child. He was inspired by his grandmother to start drawing anything that came to mind, and soon he knew this is what he found the most joy in. He confessed that if it wasn’t for his grandmother, who encouraged him to start drawing, he probably wouldn’t be an artist today. After high school, his parents encouraged him to either find a job or go to college. He didn’t see himself working as an artist yet, so he chose to go to college instead. He selected a degree in digital design because it was the closest thing to what he enjoyed doing. After 4 years of college, he still didn’t fully know what he wanted to do but still carried his interest in art through years of working at dead-end jobs that never served his passion. Even though he never enjoyed those jobs, he found ways to learn new skills and applied them to his career today. Through all the different paths he encountered, he found his way back to his artistic side. He started creating graphic designs and illustrations full-time as a freelancer in 2018.

Get To Know Brett Wilbanks:

IT'S SUMMERTIME - BEACH OR CAMPING?"The beach but at night."

BOOZE OF CHOICE?"Beer - I Love IPAs"

CURRENT INTERESTS: Listening to podcasts that talk about conspiracy sci-fi things - such as aliens & portals. 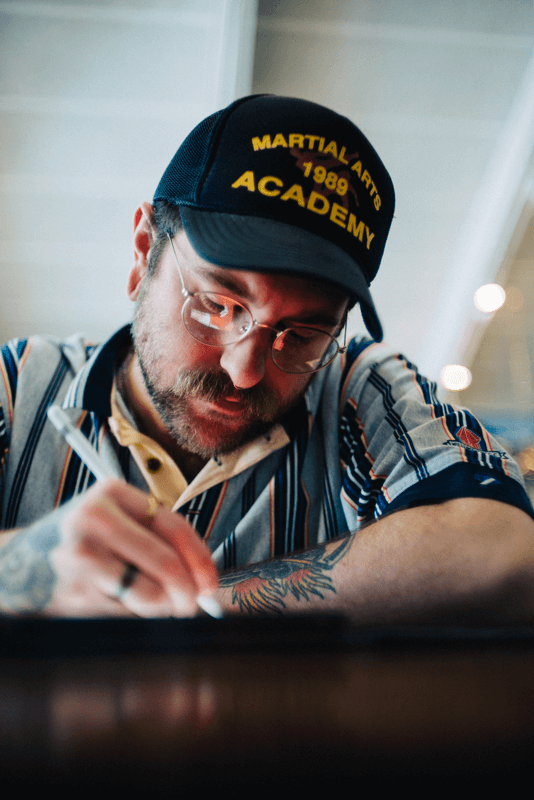 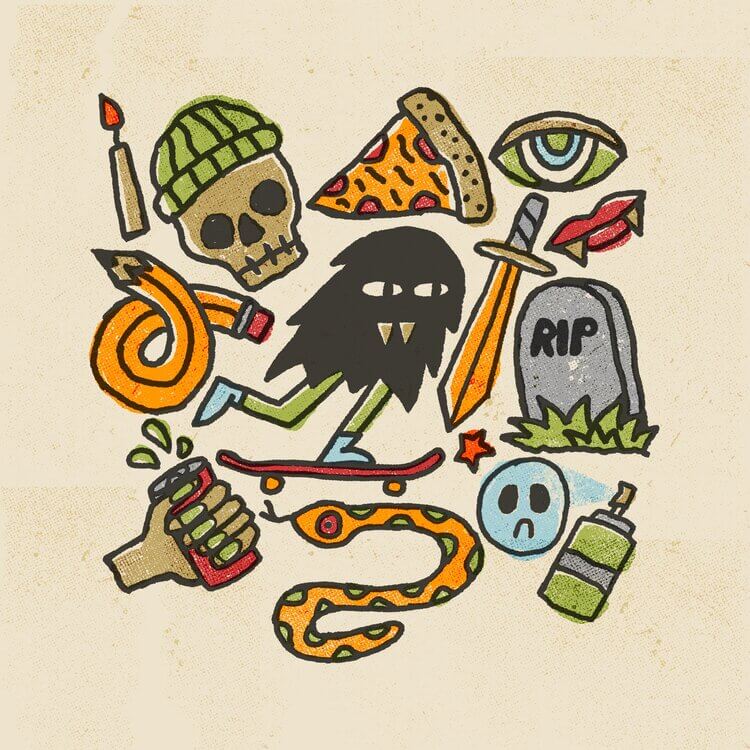 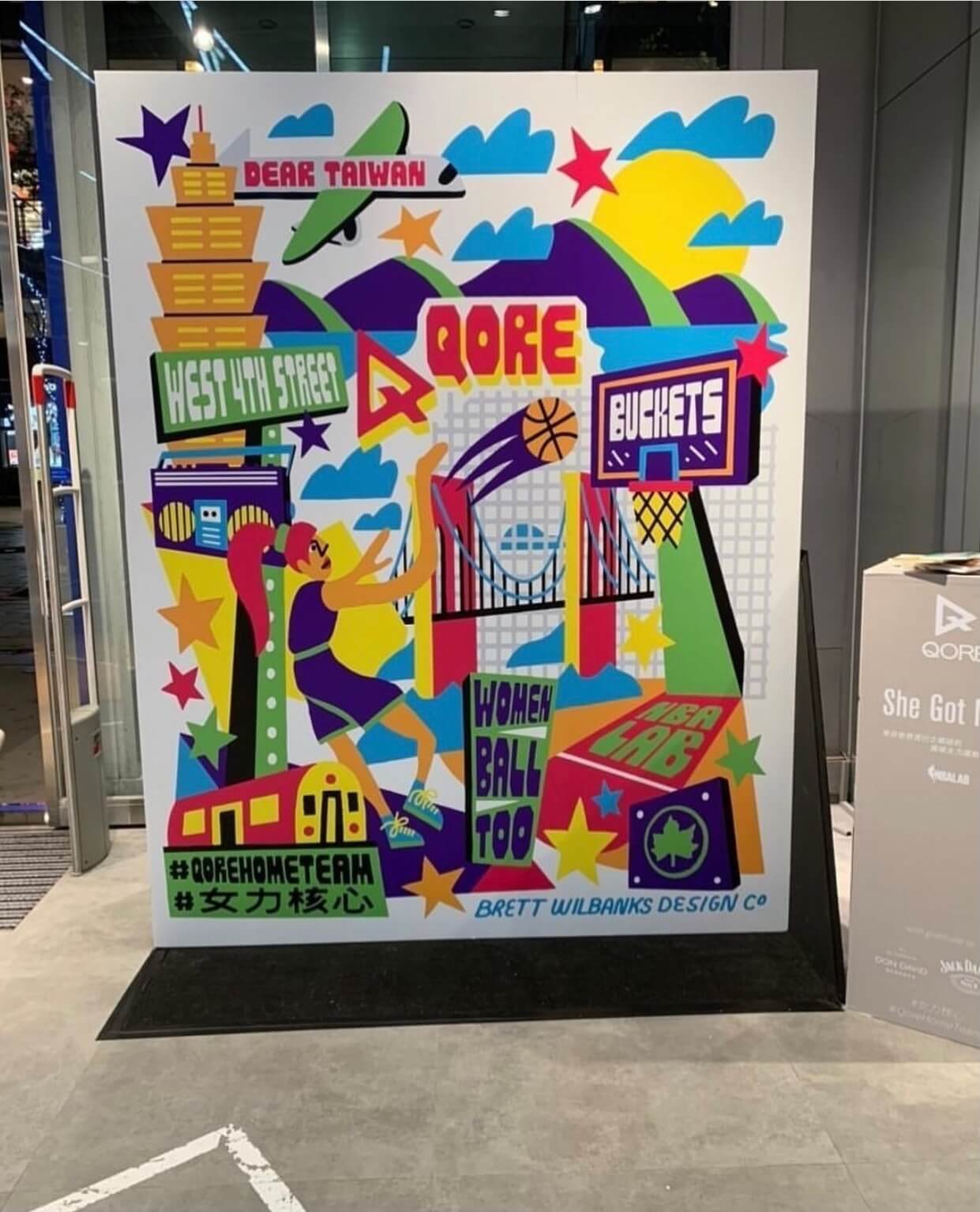 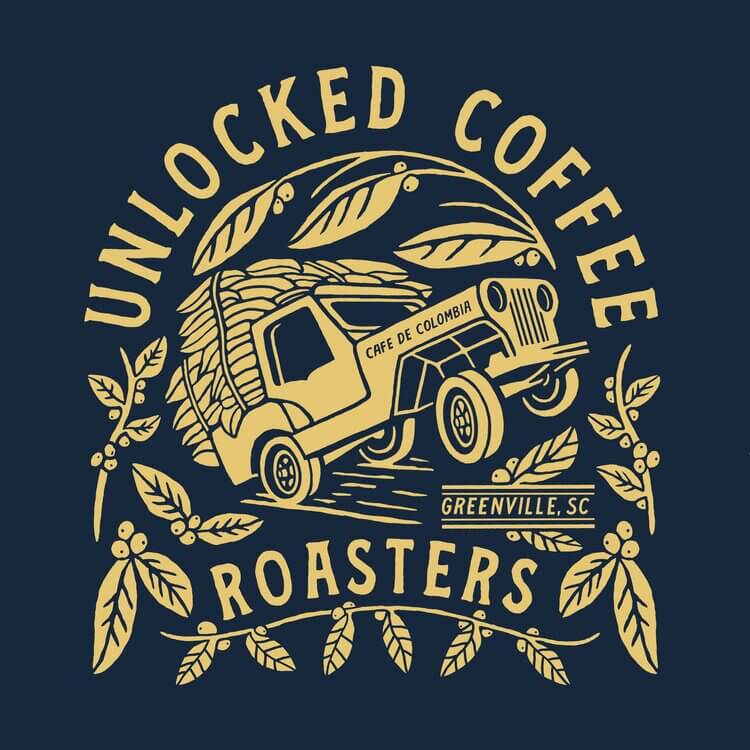 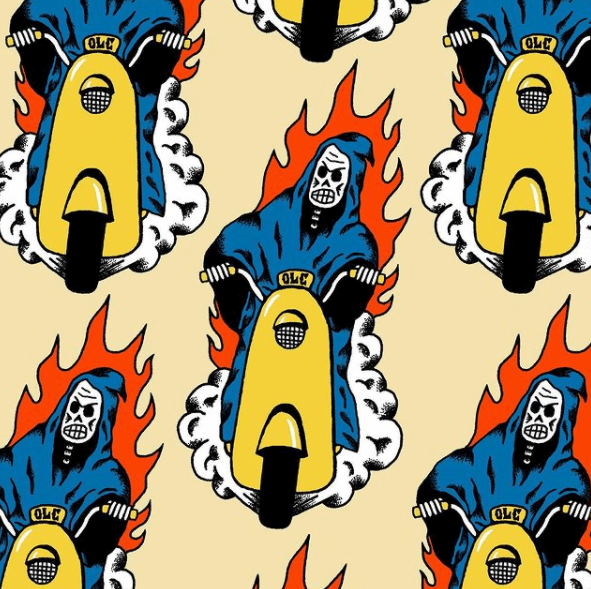 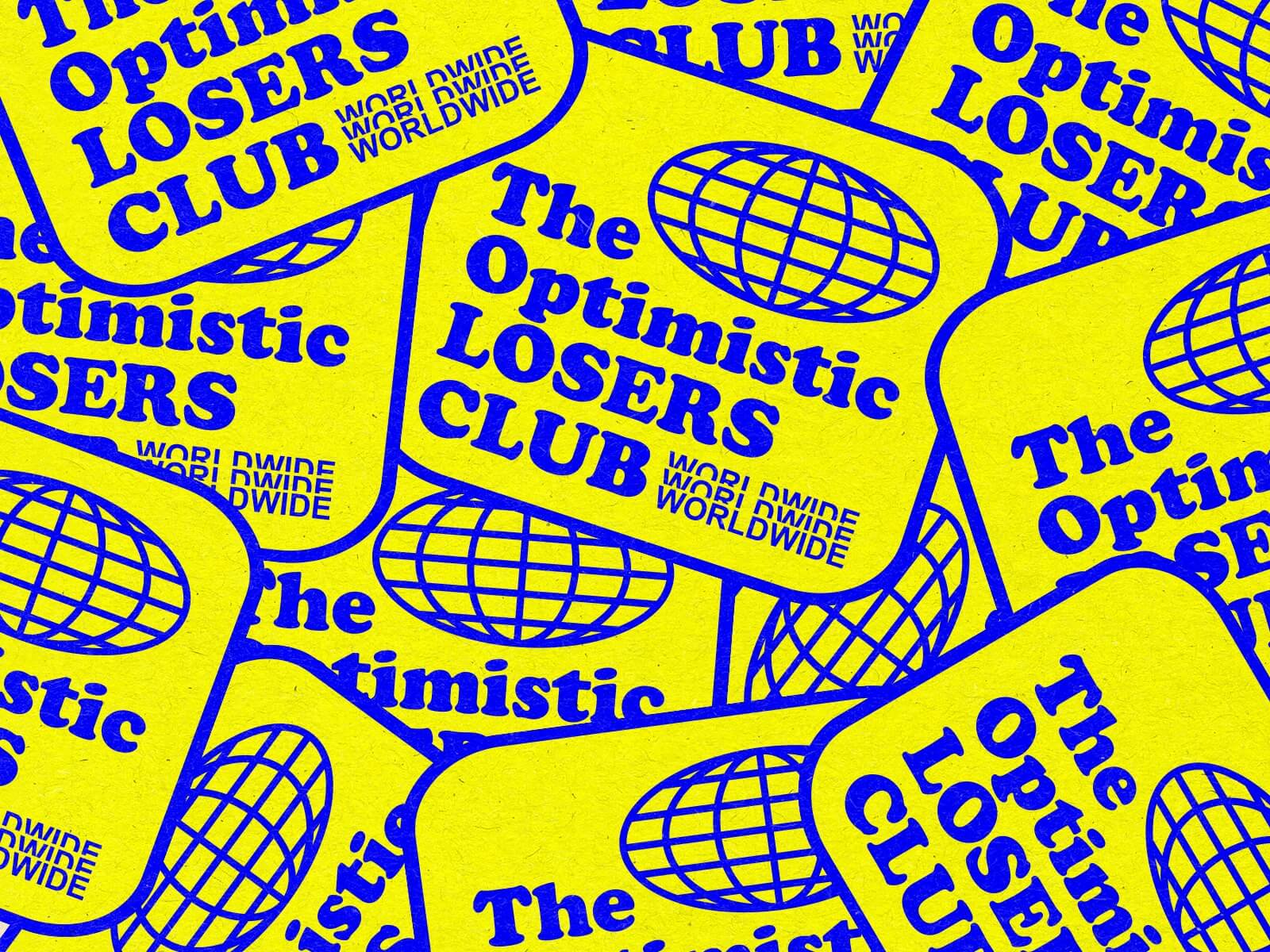 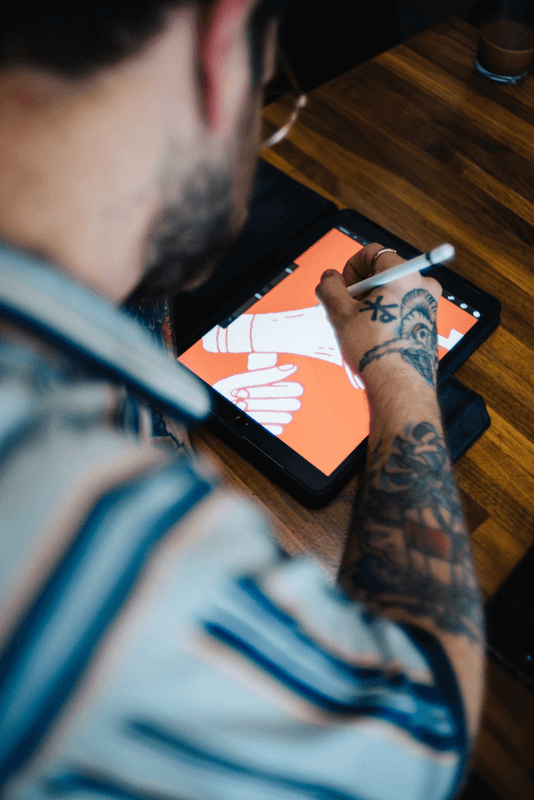 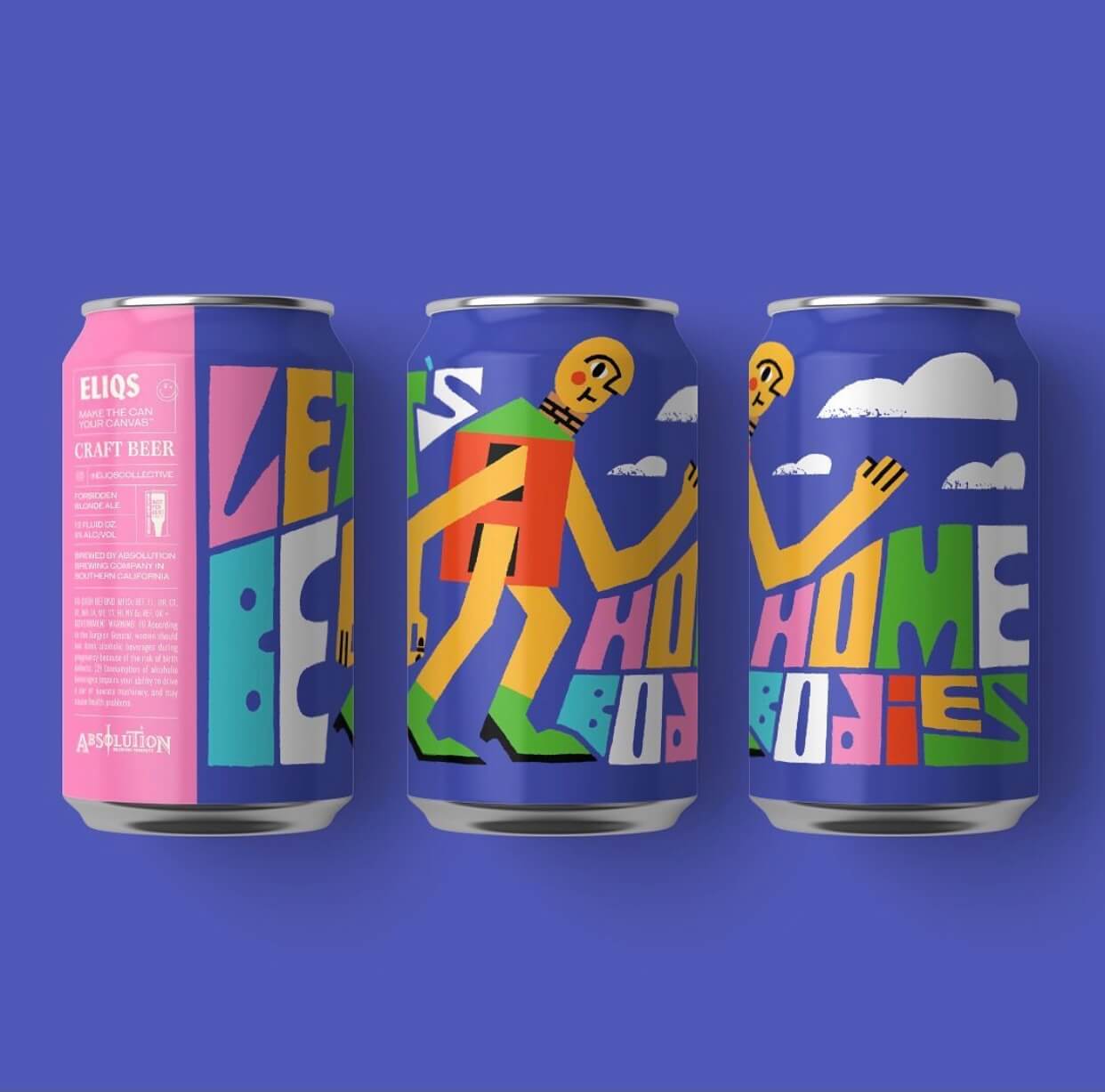 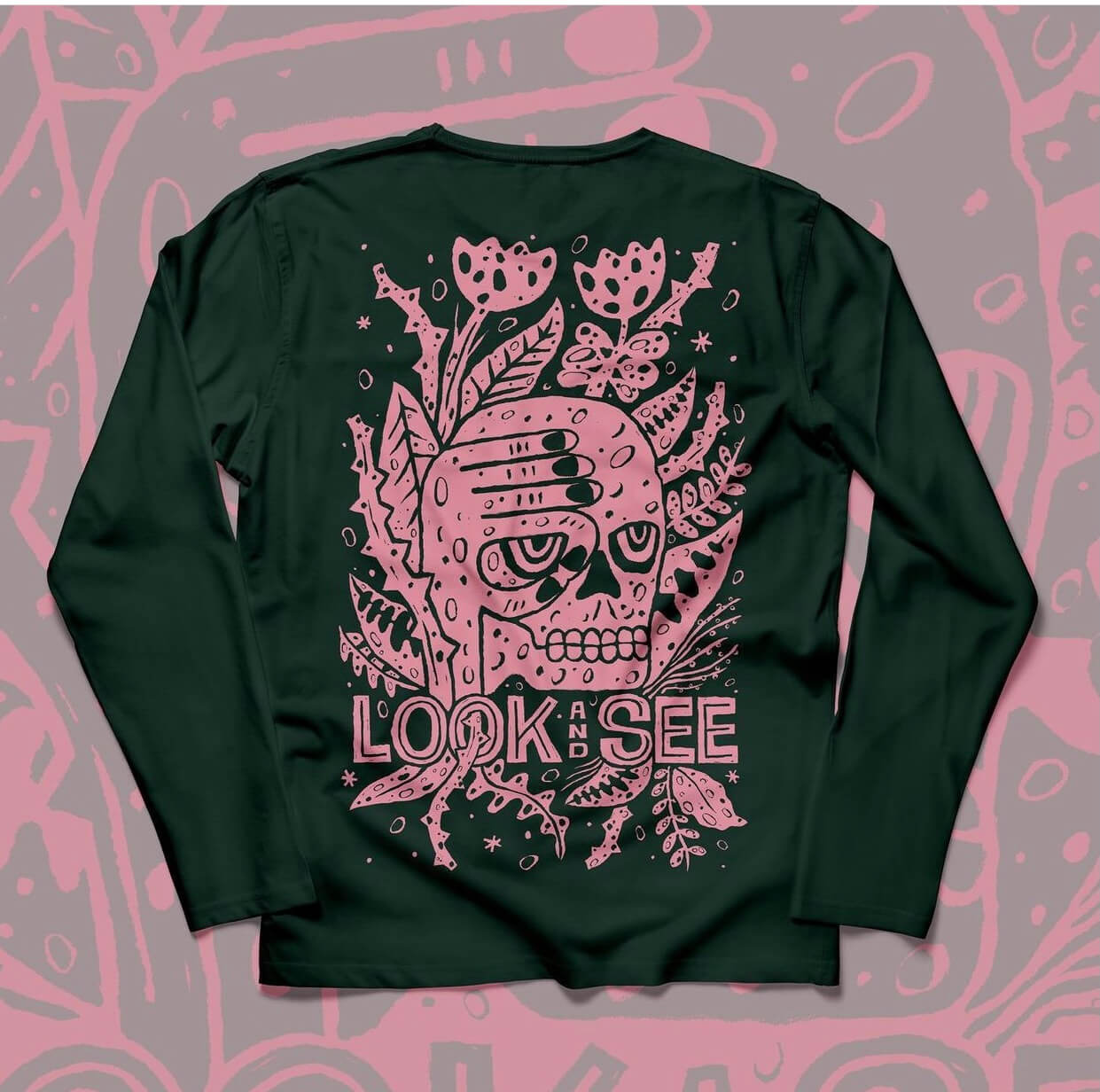 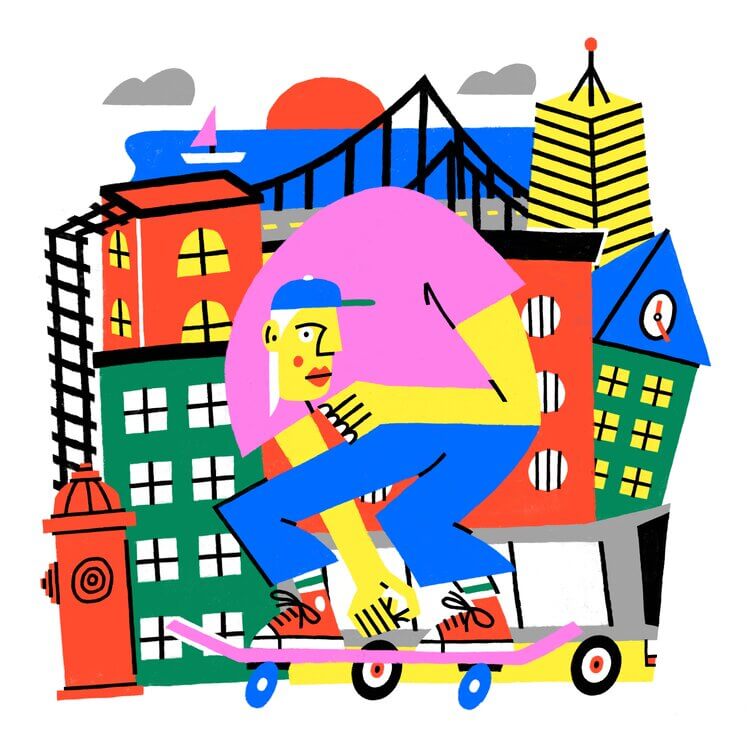 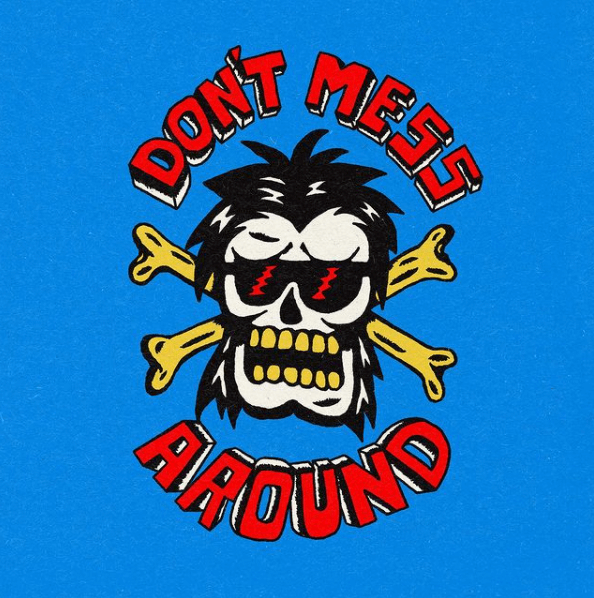 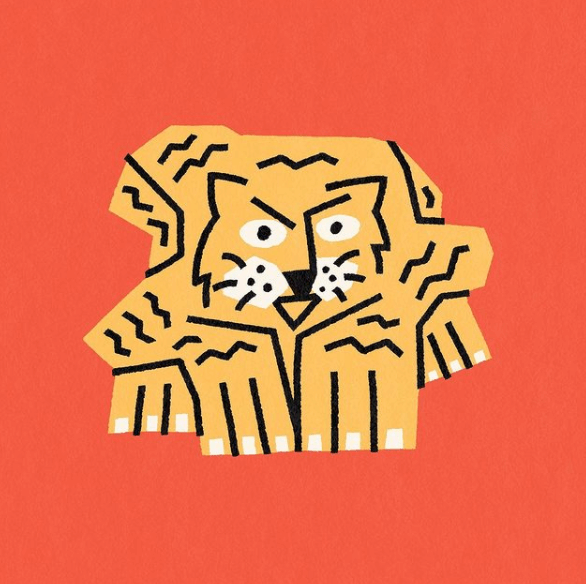 He now lives in Greenfield, South Carolina, and sees himself living out of the rest of his days there in his community. Since he’s gone off on his own as a freelancer, he’s gotten to work with big companies like Snapchat, Sony Music Entertainment, and Capital CMG, as well as well-known artists like Keith Urban. He’s remained consistent in posting his designs on Instagram and finds many of his clients through that platform. He admits that he sometimes feels burnout but finds lots of inspiration in his community of artists and other artists he admires like The Young Jerks, Brett Stenson and John Cantino, who inspired his interest in typography hand-drawn illustrations early on in his career. He also loves to listen to creative podcasts that deal with topics like imposter syndrome and how to keep going as an entrepreneur and freelancer. 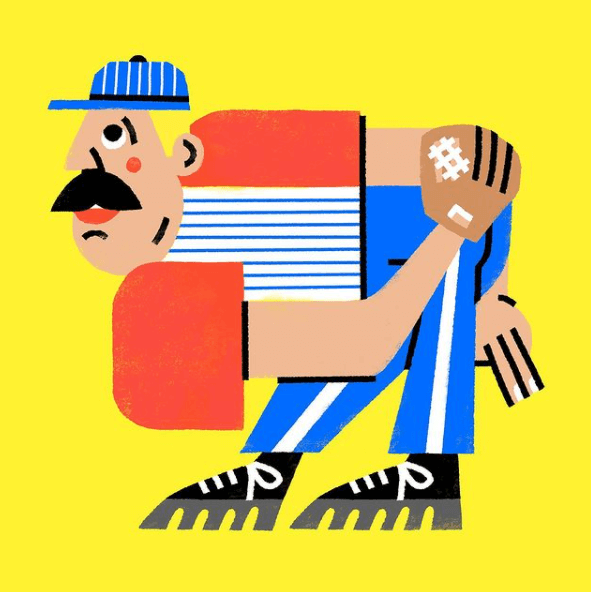 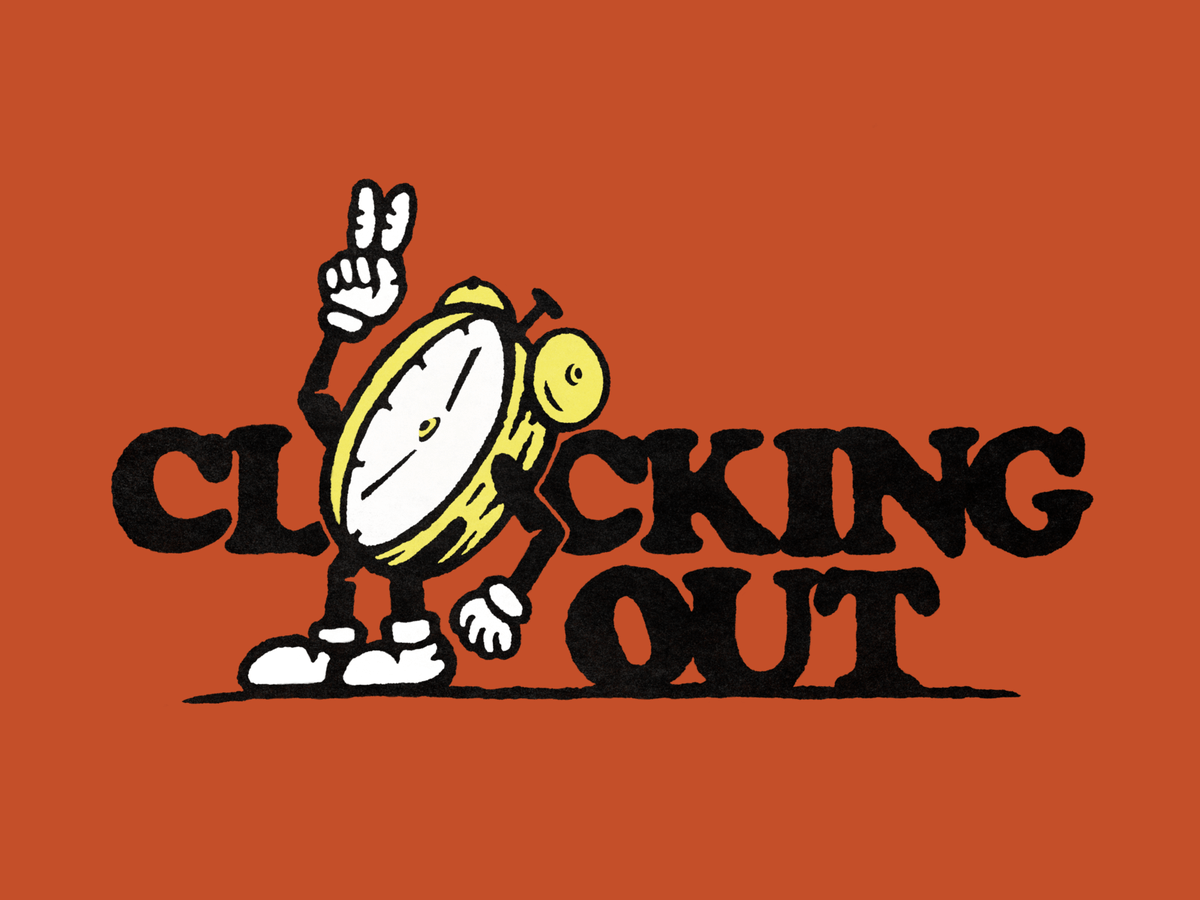 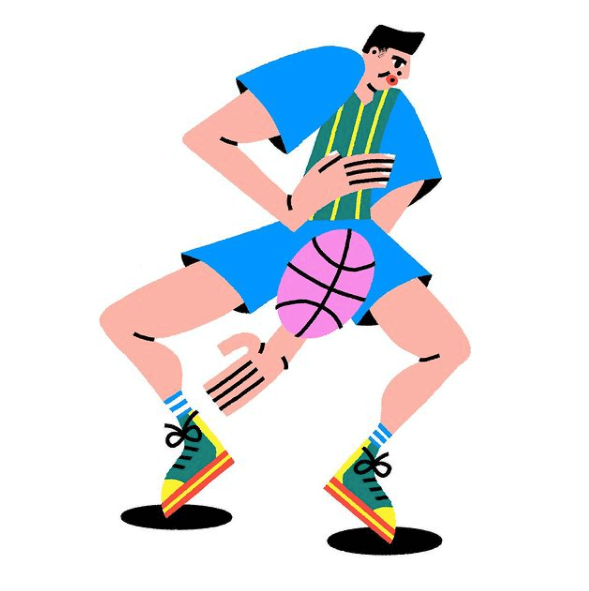 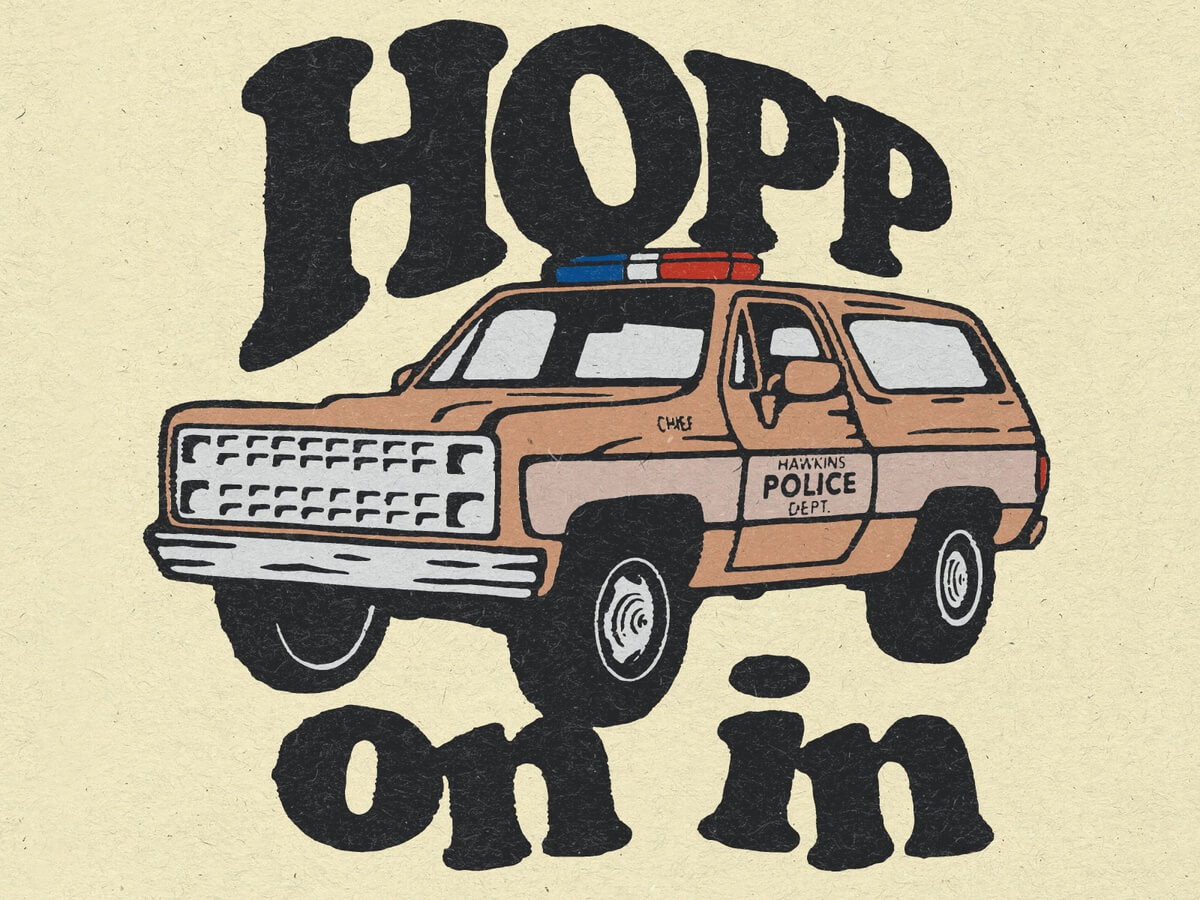 He’s genuinely found what’s he meant to do and wants to share with his followers and friends that burnout is normal and that life is about more than what you do for work. It’s about the people you find inspiration in and letting the little things go. It’s about letting go of the need for likes and doing whatever you find fun and exciting. If he could give his younger self some advice, it would be to get off Instagram and never compare yourself. Focus on what brings you joy and make that the center of your work. If there’s a legacy to leave behind, he says he wants to be known for being a humble, relatable, and fun artist. You can find his beautiful and exciting artwork on his Instagram at @Brettwilbanksdesignco and his website BrettWilbanks.com. Cheers, and go create. 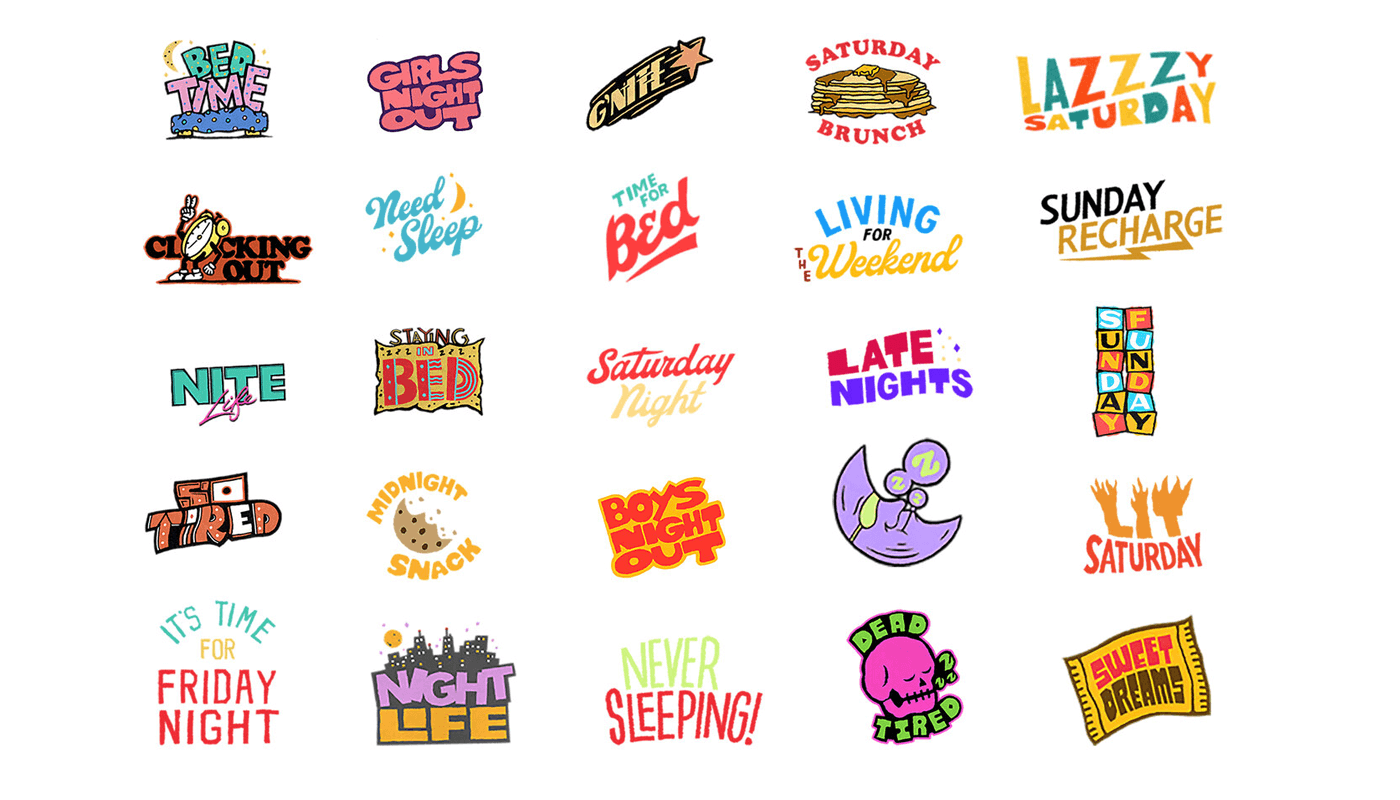 "You're never going to reach a point where your 100% satisfied with your work, and that's a great place to because if you did, it would just get so boring."

Don't take yourself too seriously because life is more than just drawing and creating logos or t-shirt designs - it's something to be super grateful for and thankful for that you actually get to do it as a job. 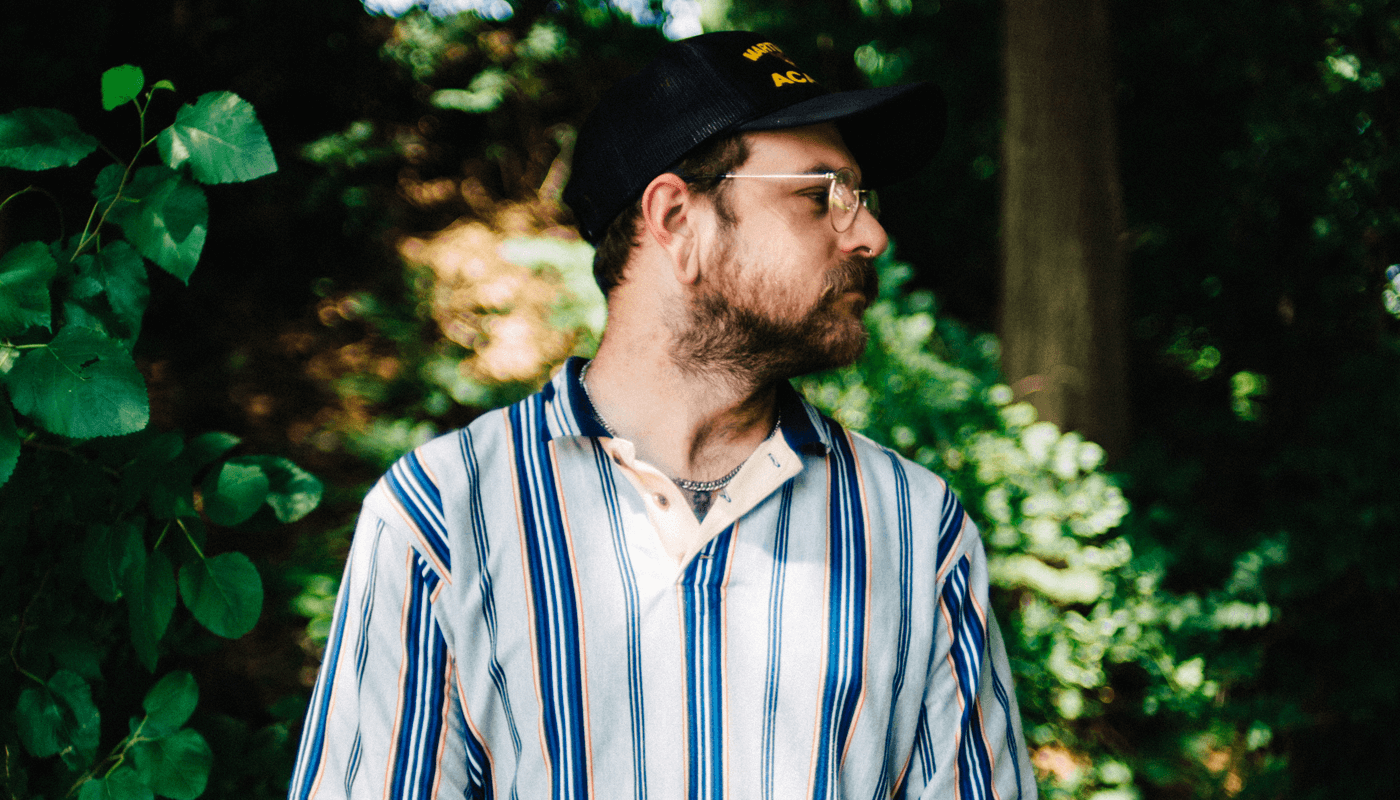