Let me introduce you to the creator behind Flying Colors Comics - Joe Field aka Captain Joe.

When you walk into Flying Colors Comics in Concord, California, you will experience a shop that's packed with fantastic stories, superheroes, culture, and community. The creator behind this community comic book shop is Joe Field, aka Captain Joe. Joe's love for comic books started in 1967 after falling 20 feet from climbing a tree. He ended up breaking his arm that led to surgery and a night stay in the hospital. Once he was back home, it was time for bed rest, and that's when he heard a knock on the door. His long-time comic book guru friend, Steve, had two comic books for him at the door - Amazing Spiderman #51 and Fantastic Four #65. Joe instantly fell in love with those comics, thus began the endless pursuit of building, reading, and enjoying the comic book world. Now the idea of opening up a comic shop was never in his plan. Joe had graduated with a degree in broadcast media and was looking to have a career in radio. He ended up finding a gig with KJOY-AM in Stockton, California. As we have seen from heroic stories, most superheroes don't choose to be superheroes; destiny chooses them. While working in Stockton, Joe had an incredible idea to make Stockton, California, the birthplace and home to the superhero group the Fantastic Four. He built a campaign around his idea and caught the attention of Marvel Comics and legendary comic book writer Stan Lee, the co-creator of Spider-man, the Fantastic Four, Hulk, Thor, and the X-Men. Stan Lee fully supported Joe's vision, which made Joe's campaign a success. Stockton, California is now the home of the Fantastic Four. This exciting time in his life paved Joe's journey of eventually opening a comic book shop. 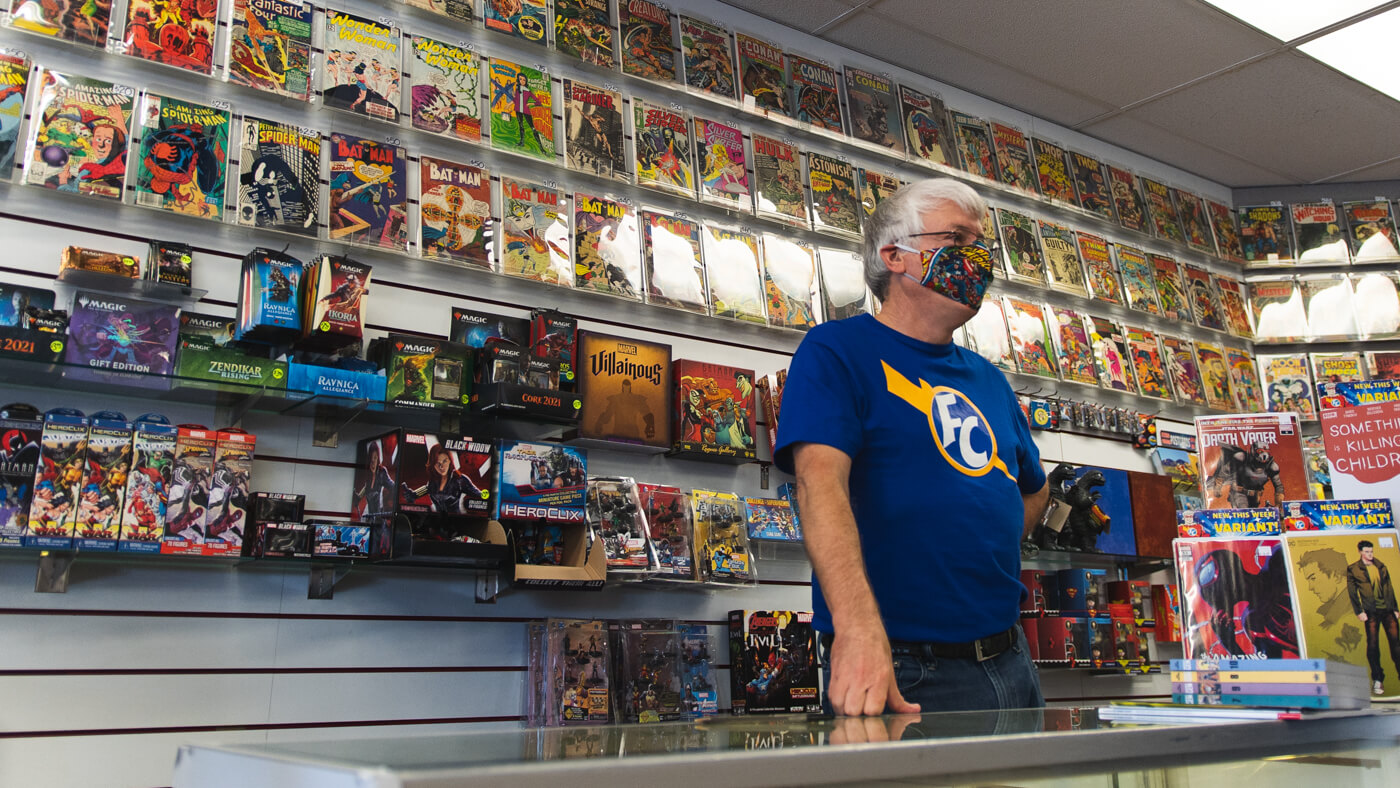 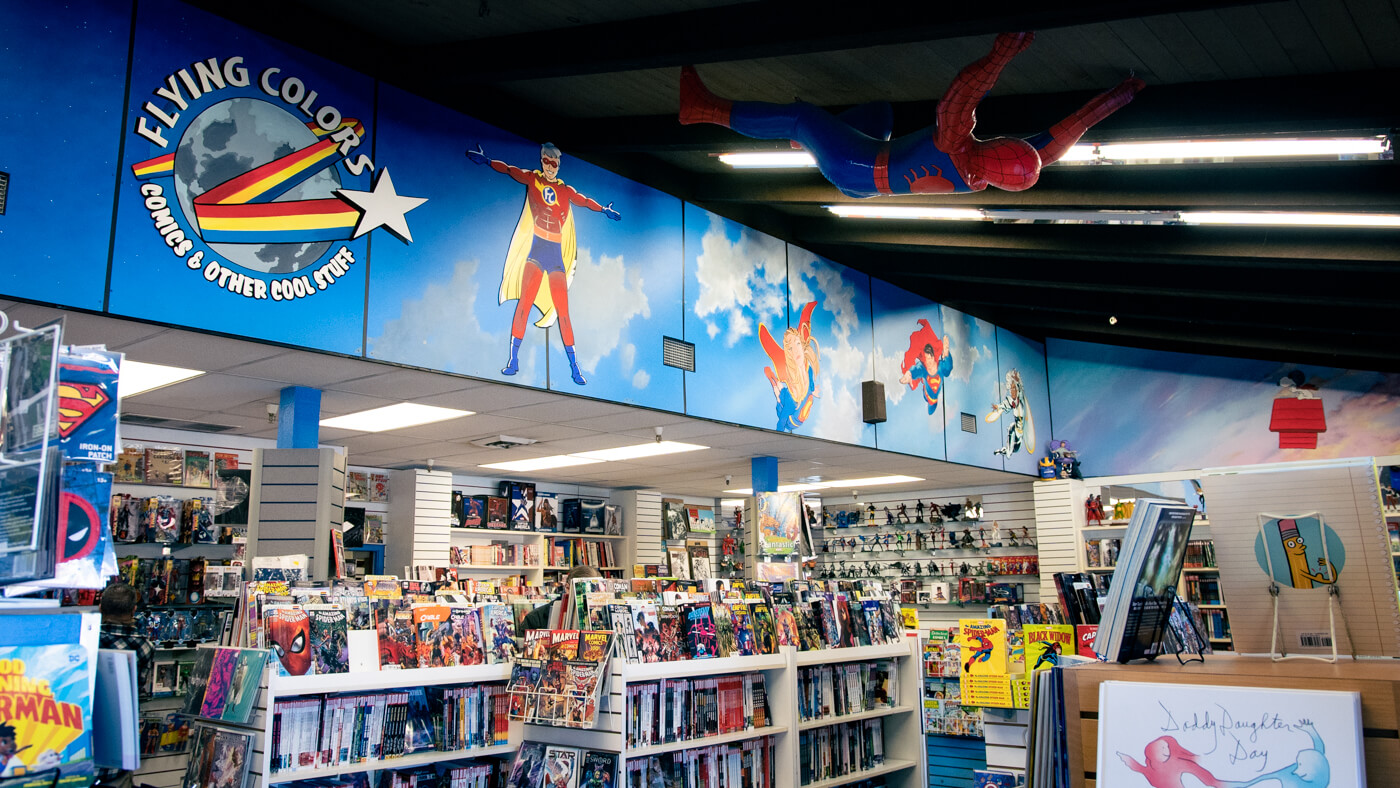 In 1988, Joe and his wife Libby opened up Flying Colors Comics. Thirty-plus years later - Flying Colors Comics continues to serve the Contra Costa County community with comic books, graphic novels, art, and countless community events. Beyond just being a local comic book shop, Flying Colors Comics and Joe Field continue to leave historical marks on the comic book industry. From being the founder of "Free Comic Book Day" to hosting special comic book events to musicians performing at the store. The list goes on and on. Over the years, Flying Colors Comics has had many visitors make their way through the shop. Some have been superheroes, and others have been the creative minds behind those superheroes. Some of these past guests have been Stan Lee, Jeff Johnson, a Marvel comic book artist behind Wonder Man and The Amazing Spider-man, and Jim Lee, who is now the Chief Creative Officer of DC Comics and many many more. Today, "Captain Joe" and his family continue to steer Flying Colors Comics to the unknown future with incredible stories, art, and superhero events for the community. Stan Lee once stated, "a person who helps others simply because it should or must be done, and because it is the right thing to do, is in without a doubt, a real SUPERHERO." - Joe Field, aka Captain Joe, is a real superhero. In this video, you will hear his journey from when Joe fell in love with comic books, about building his family business, and his friendly relationship with comic book legend Stan Lee. Joe also shares his iconic door frame wall with tons of industry stars who have made their way through Flying Colors Comics over the years. Enjoy getting to know Joe and his journey in this short documentary. Cheers. 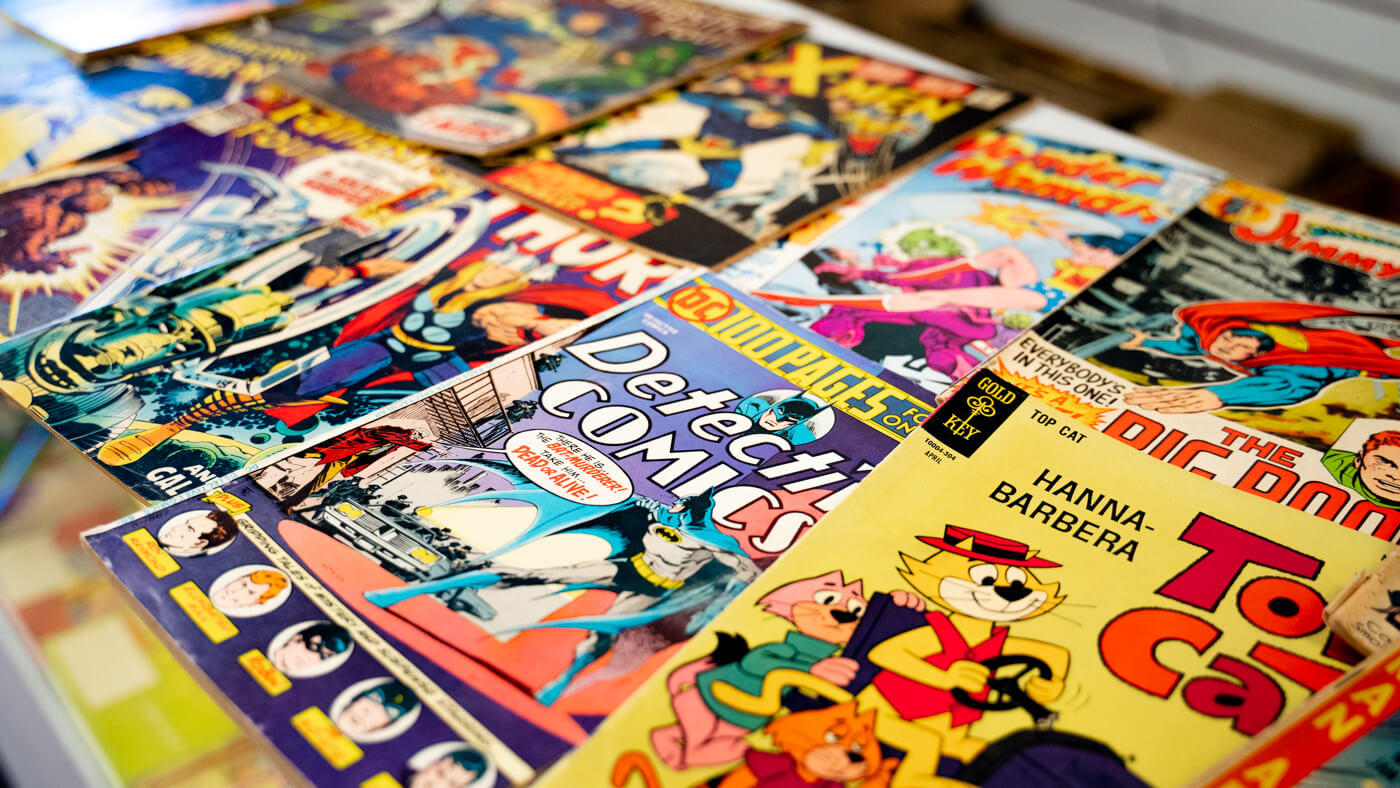 Listen To How Flying Colors Comics Got It's Name:

Scotch Parlor Podcast · How Flying Colors Comics Got Their Name...

Get To Know Captain Joe:

WHAT'S YOUR PERFECT DAY? Spending a weekend in Laguna Beach and sitting on the beach for two days with his wife. 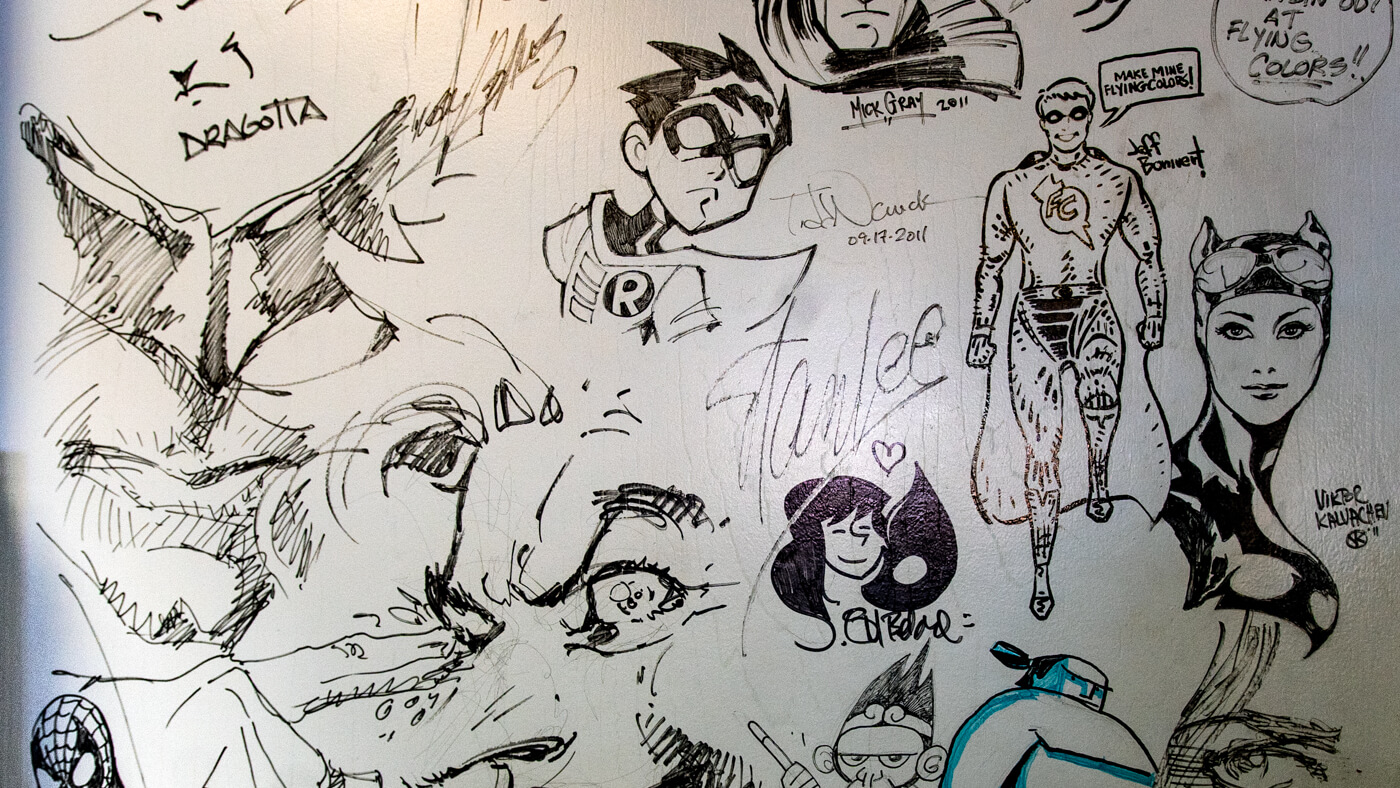 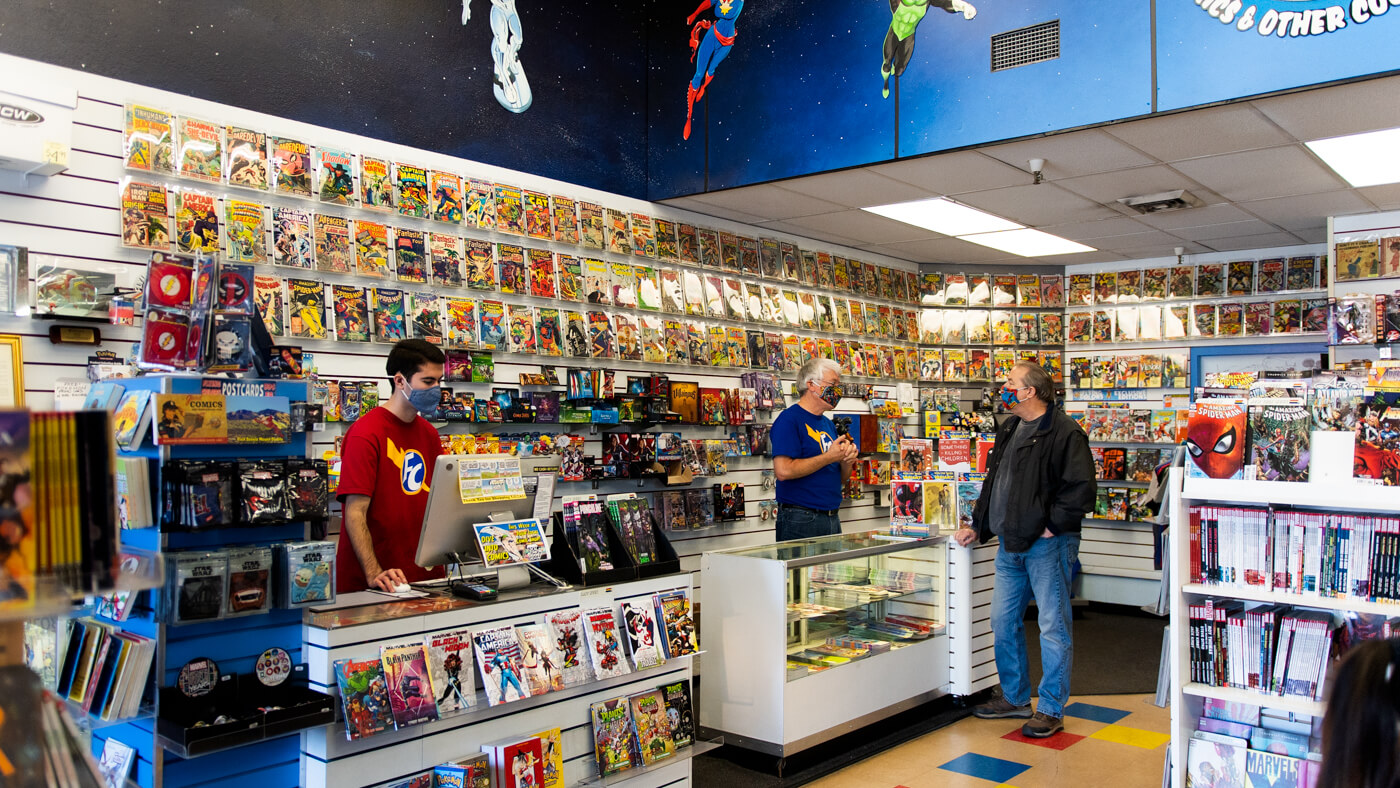 IN THIS STORY, YOU WILL LEARN:

Comics are everywhere - comics are the NEXUS of all pop culture. 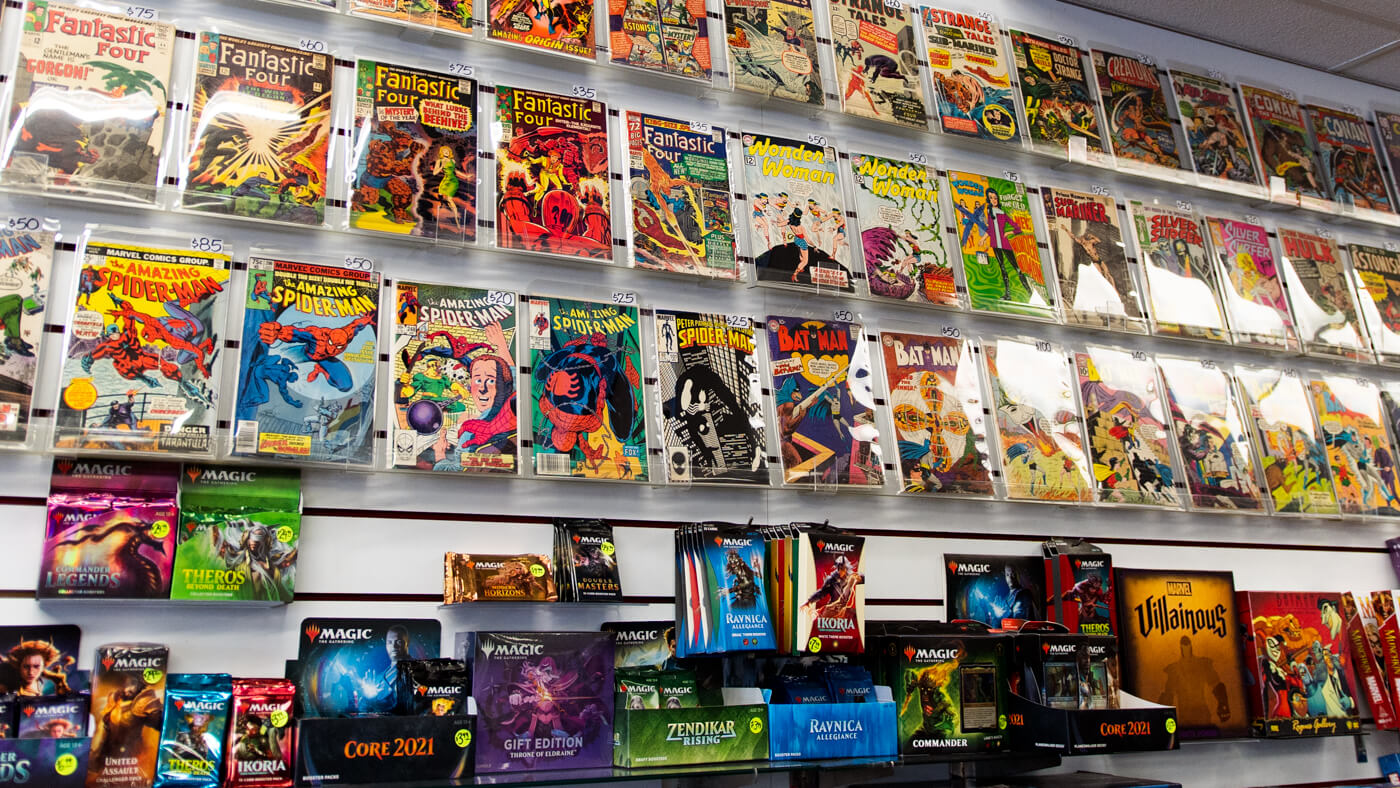 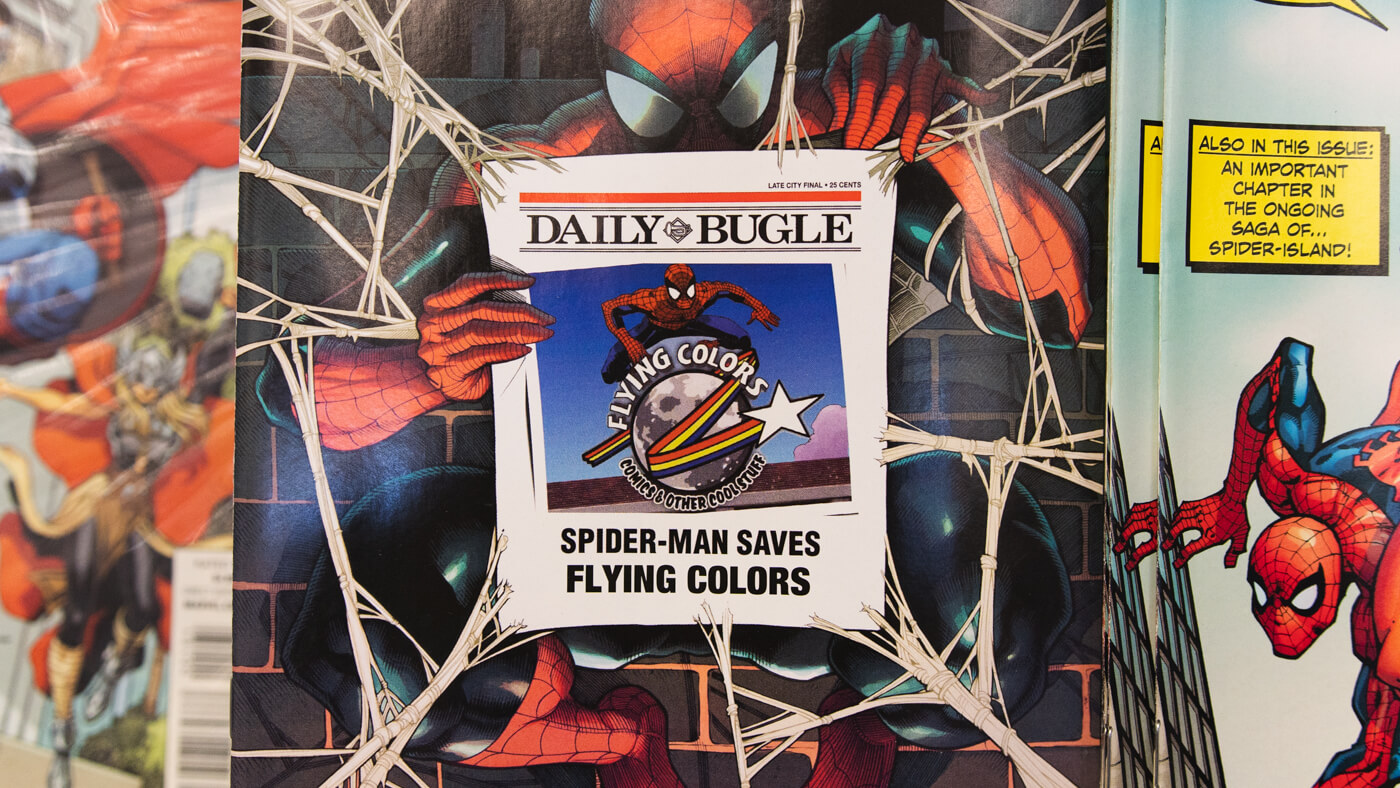 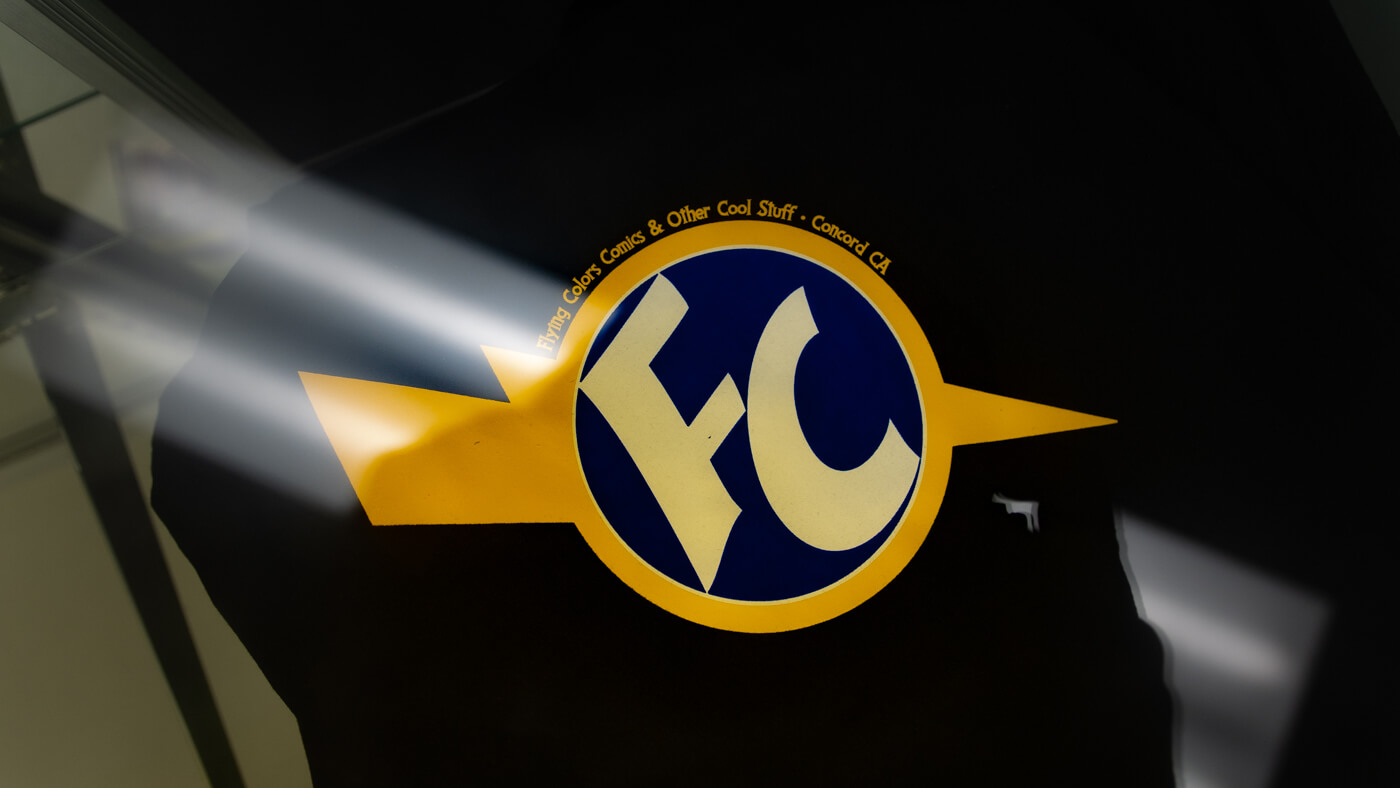 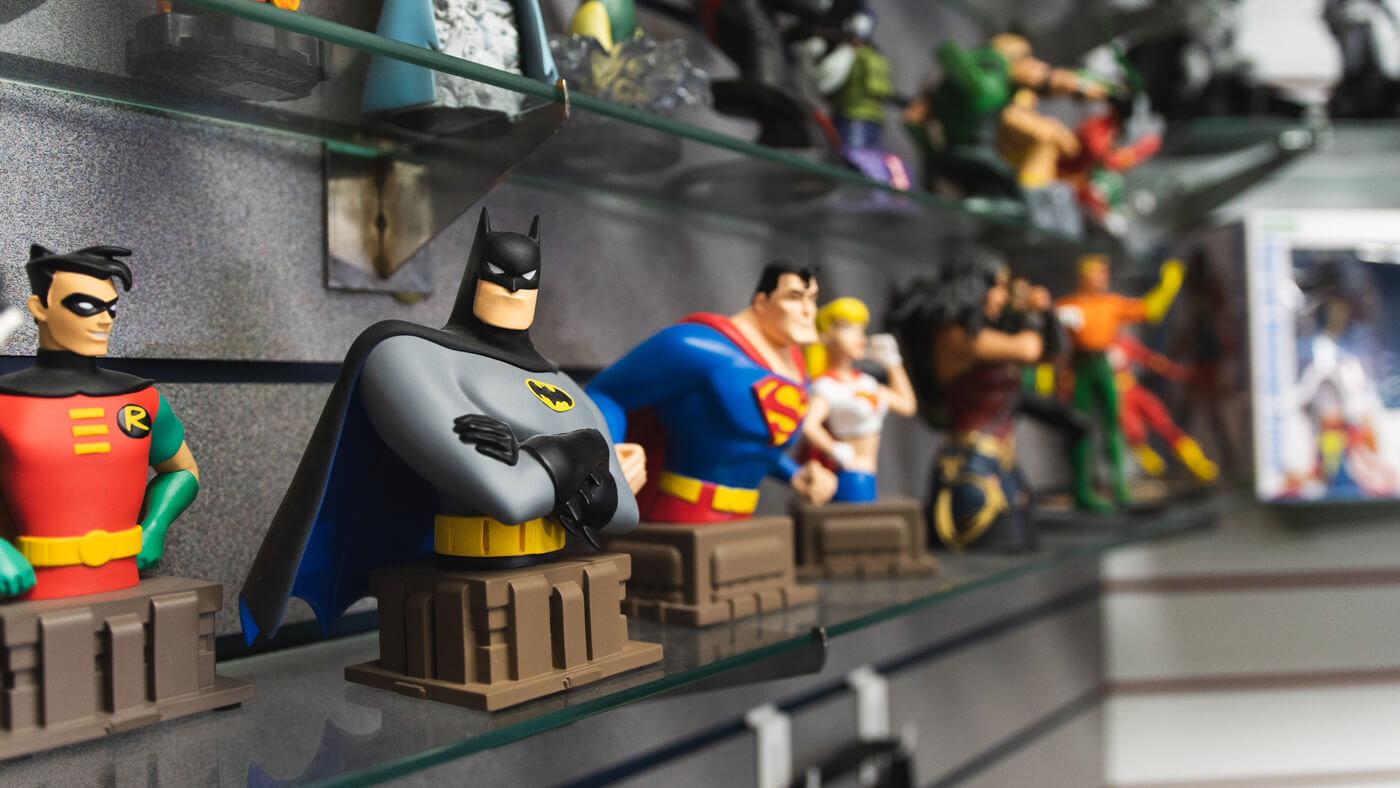 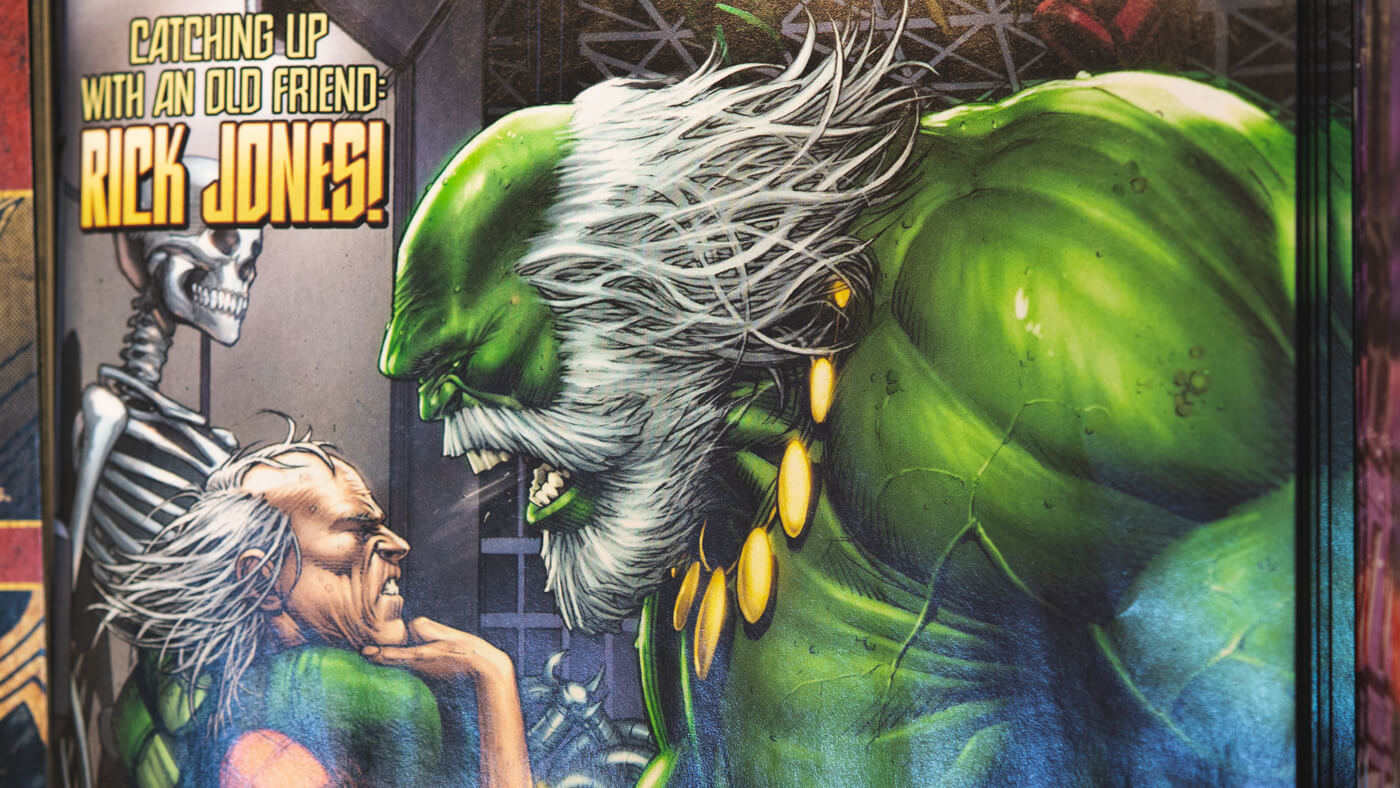 Editor’s Note: Words By Rick Scotch and all media by RSMedia.