Magician, entertainer, and storyteller are all words that come to my mind when I think of Chris Herren and his alter ego, Faust.

Magician, entertainer, and storyteller are all words that come to my mind when I think of Chris Herren and his alter ego, Faust. Chris creates a cirque-style of performance that’s filled with pantomime, music, and magic. He is a member of two of the most prestigious Magic organizations in the world, The Magic Castle in Hollywood, California, and The Magic Circle of London, England. His magical style has won him two International Competition Awards and he has appeared on America’s Got Talent Season 15. Chris’s love for magic started at a young age with his grandma sharing old Filipino folklore legends of mystical creatures using magic in their stories. He also remembers when he first saw the great illusionist Harry Houdini perform these unexplainable escapes on a black and white TV. Magical impressions like these are what steered Chris down the path to perform magic throughout his younger years. As Chris grew older he had to set aside his love for magic as life’s responsibilities took over. It wasn’t until life gave him a health scare that got him to revisit his passion for magic. 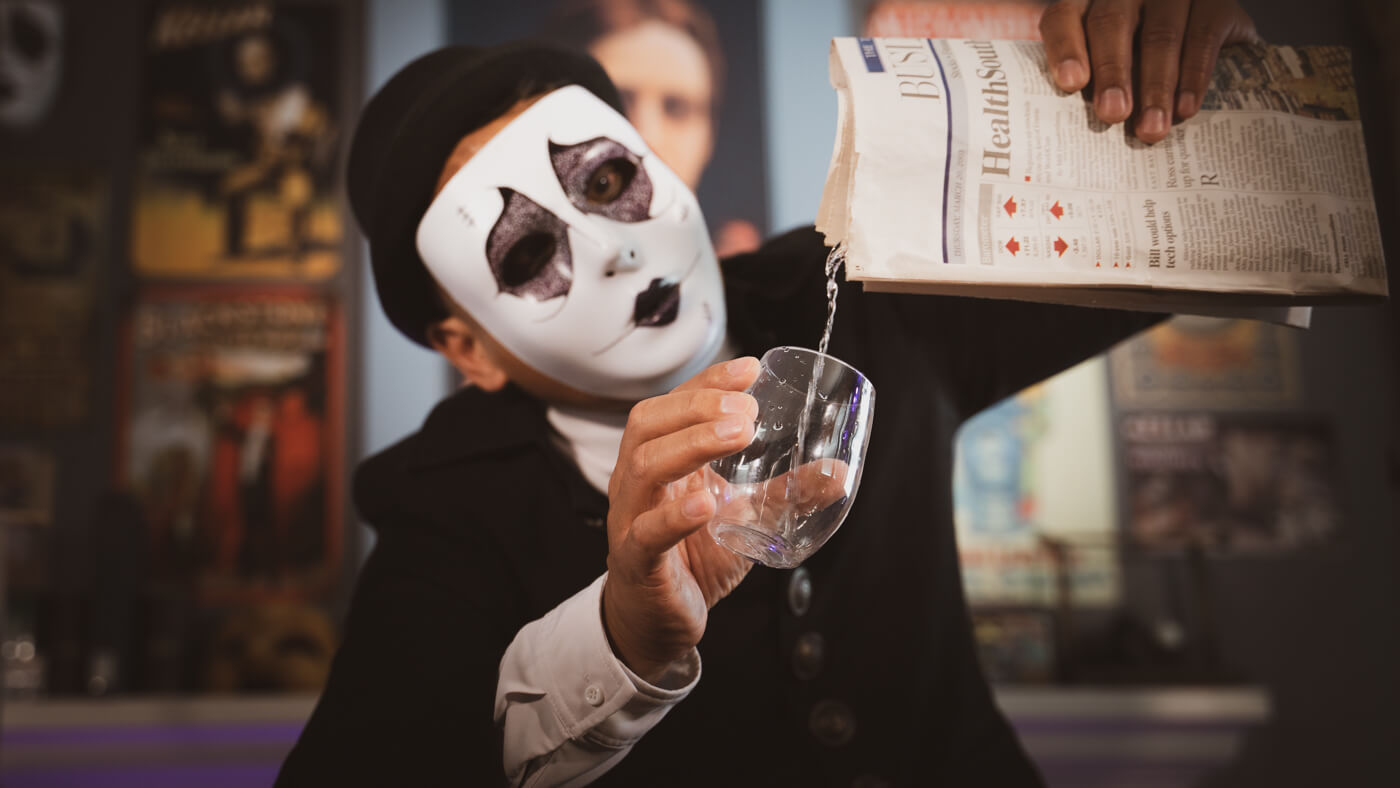 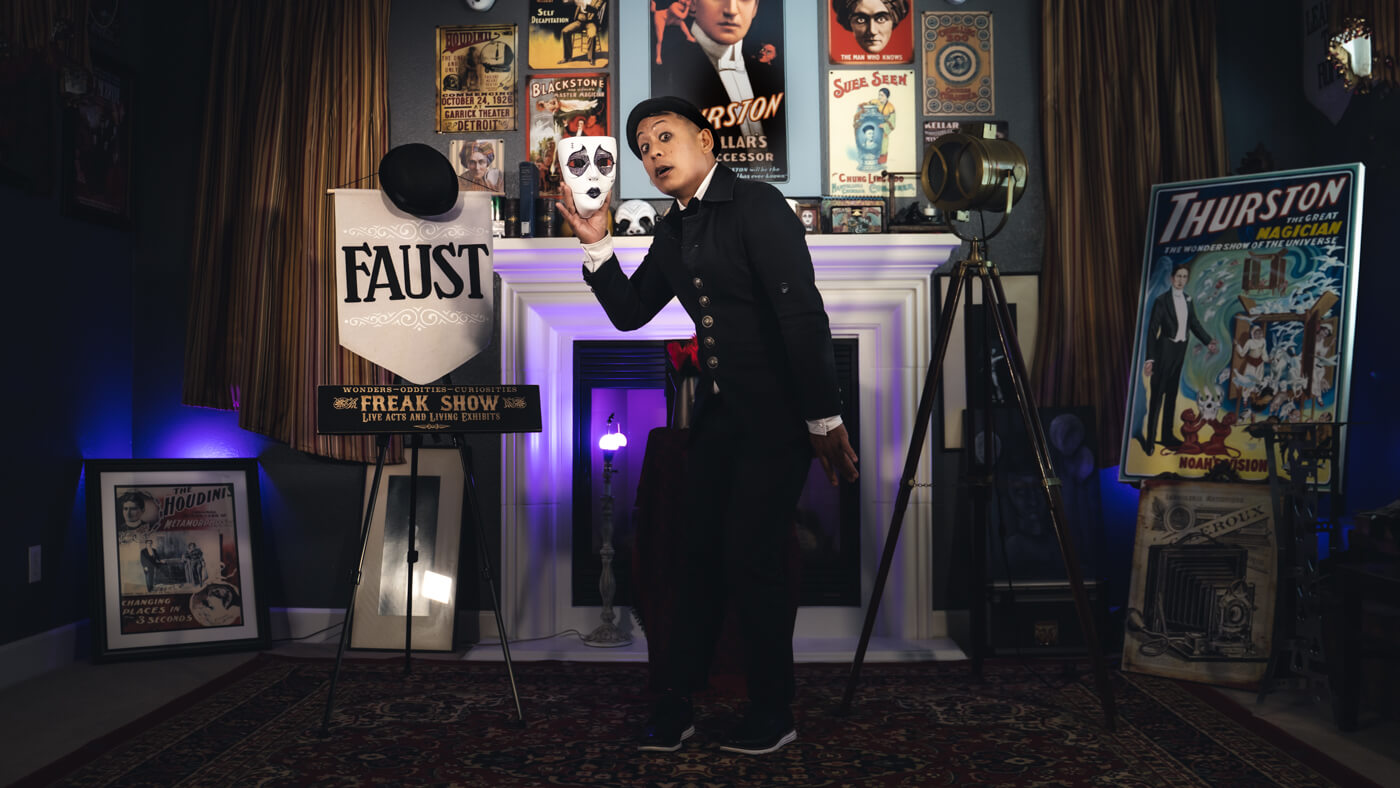 The seed of Faust began about ten years ago, while Chris was dealing with cancer. He described his life at that time, “as being in a constant dream-like state of mind due to all the medication and the chemotherapy visits. It’s like you’re there but you’re not really there.” Chris was seeking a way to translate and manifest all of these emotions and what it feels like to be in this perpetual state of mind of battling cancer. His first consideration was, he would just write about it but that did not feel right. Then he revisited his love for magic and started exploring the idea of creating this alter ego. That’s when it clicked and over the years, Chris documented his thoughts and feelings through this idea of an alter ego. It was until his wife urged him to take a magic class in Las Vegas that blossomed that seed and Faust was born.Chris is an amazingly talented individual and a master storyteller. His sense of engagement with his audience and that unique magical experience he brings to his shows is magnificent to watch. In this Scotch Parlor Story you will learn more about Chris’s journey, why he loves magic so much, who is Faust and what he is all about, and many other insights on what it’s like to be in the magic world.Enjoy and always love what you do. 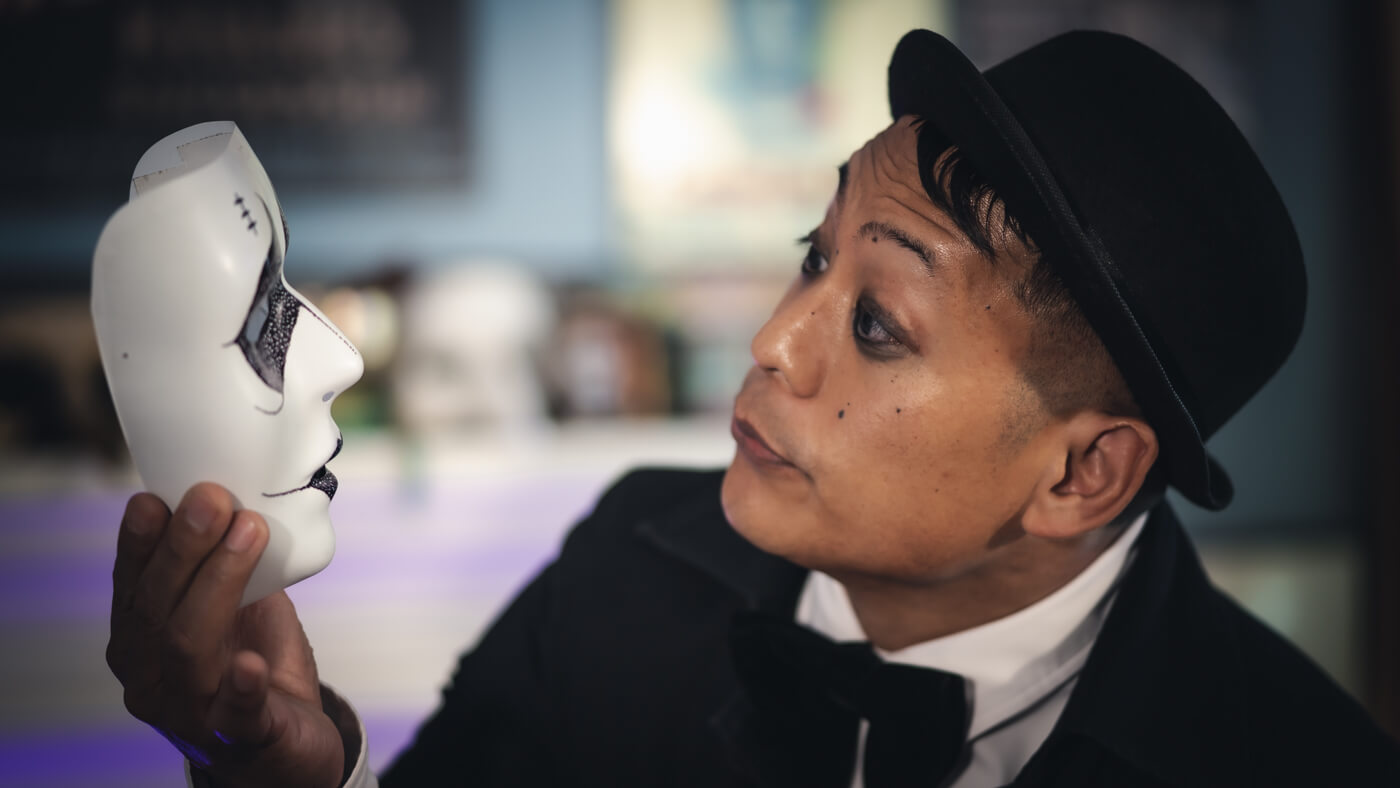 I think that’s the goal of most magicians - that it's more than just the tricks it's the experience of it all. 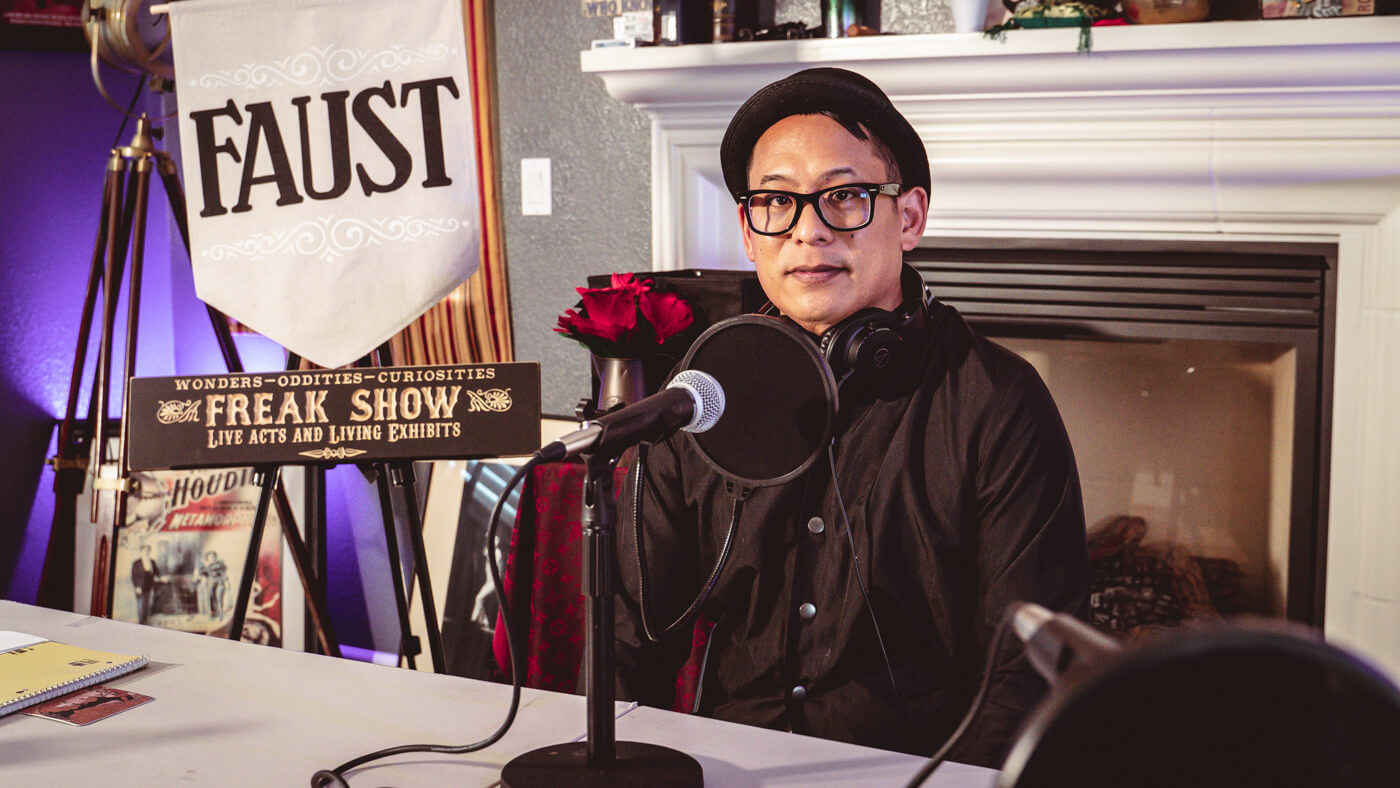 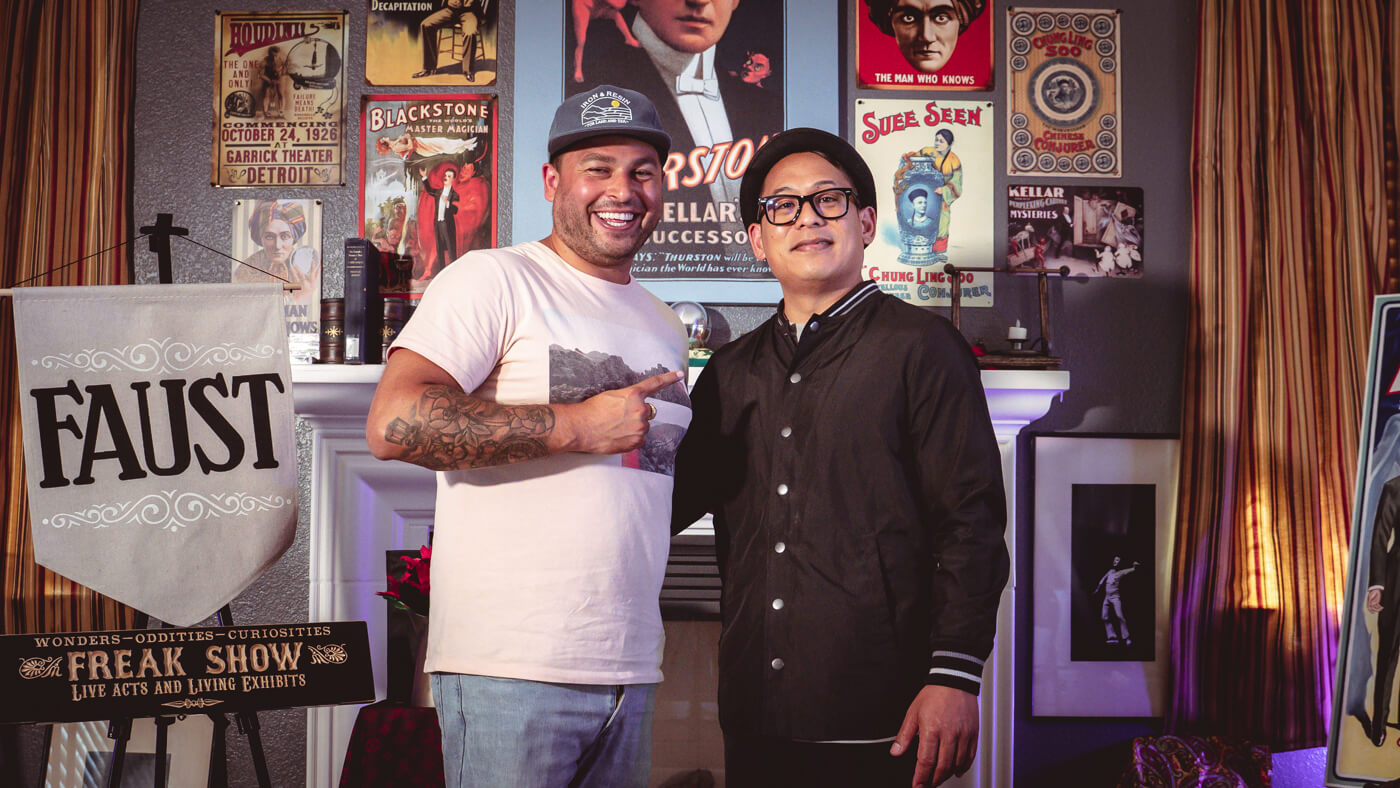 WHAT'S YOUR PERFECT DAY? Spending time with the family and being there as a father.

Find your calling and then find a teacher or master in that field to help you in this journey because that's what it is - it’s a journey. 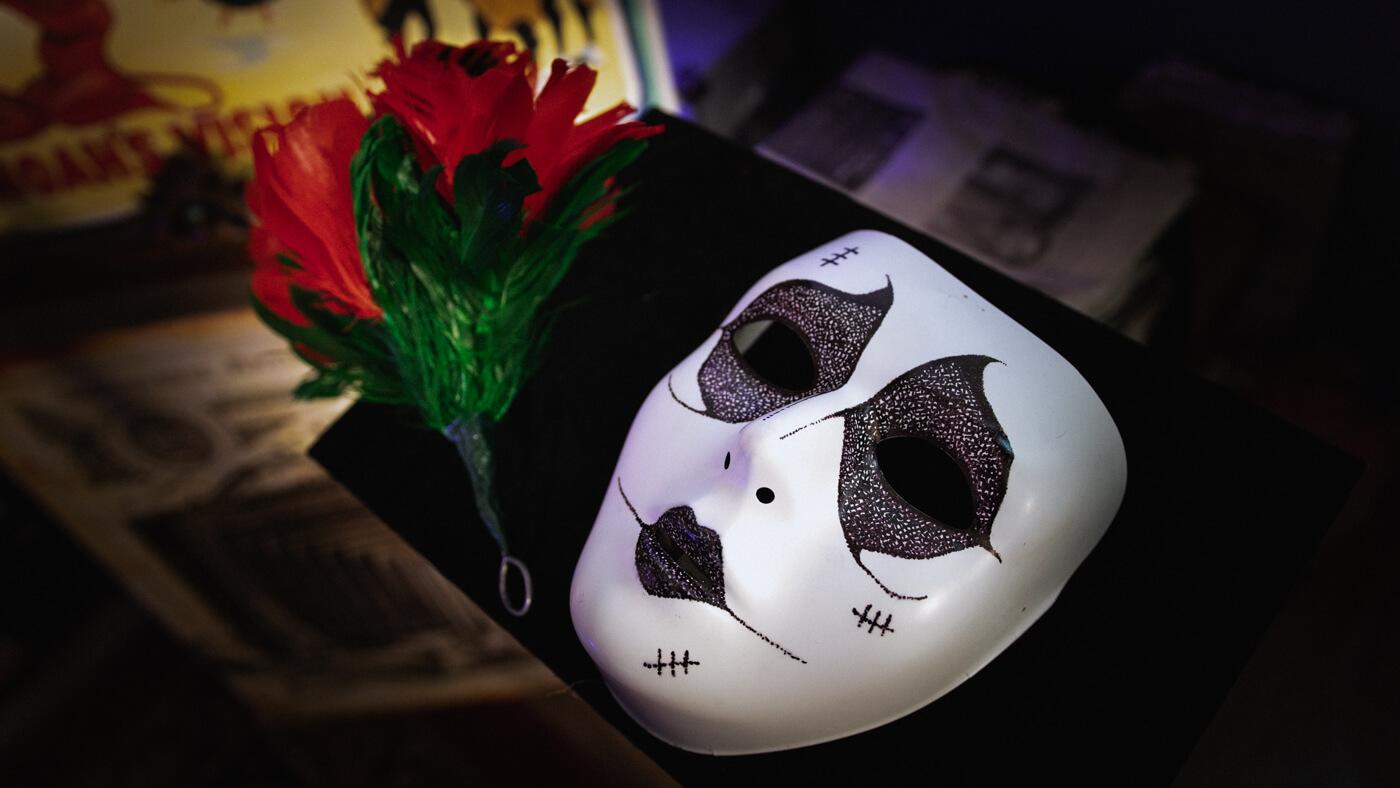 CONNECT WITH CHRIS HERREN AS FAUST 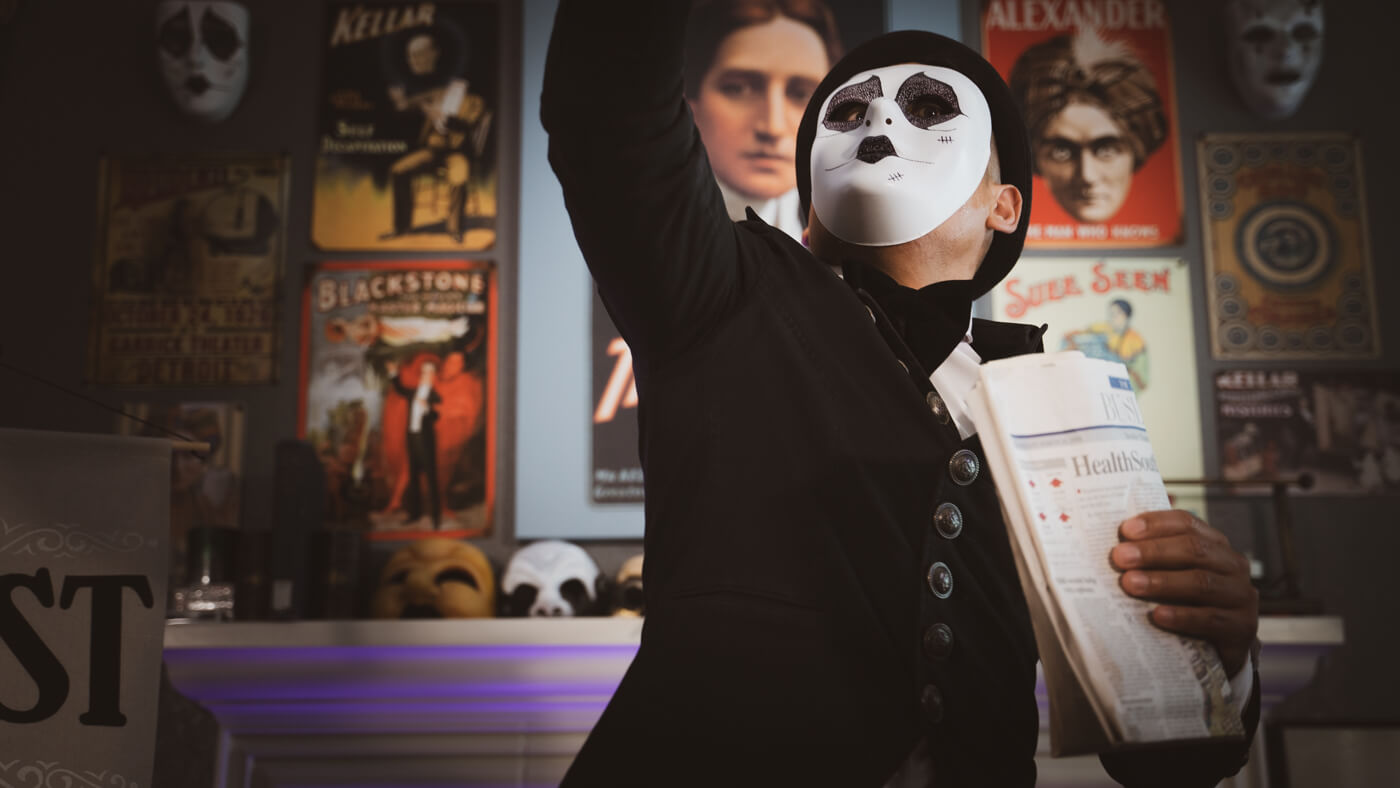 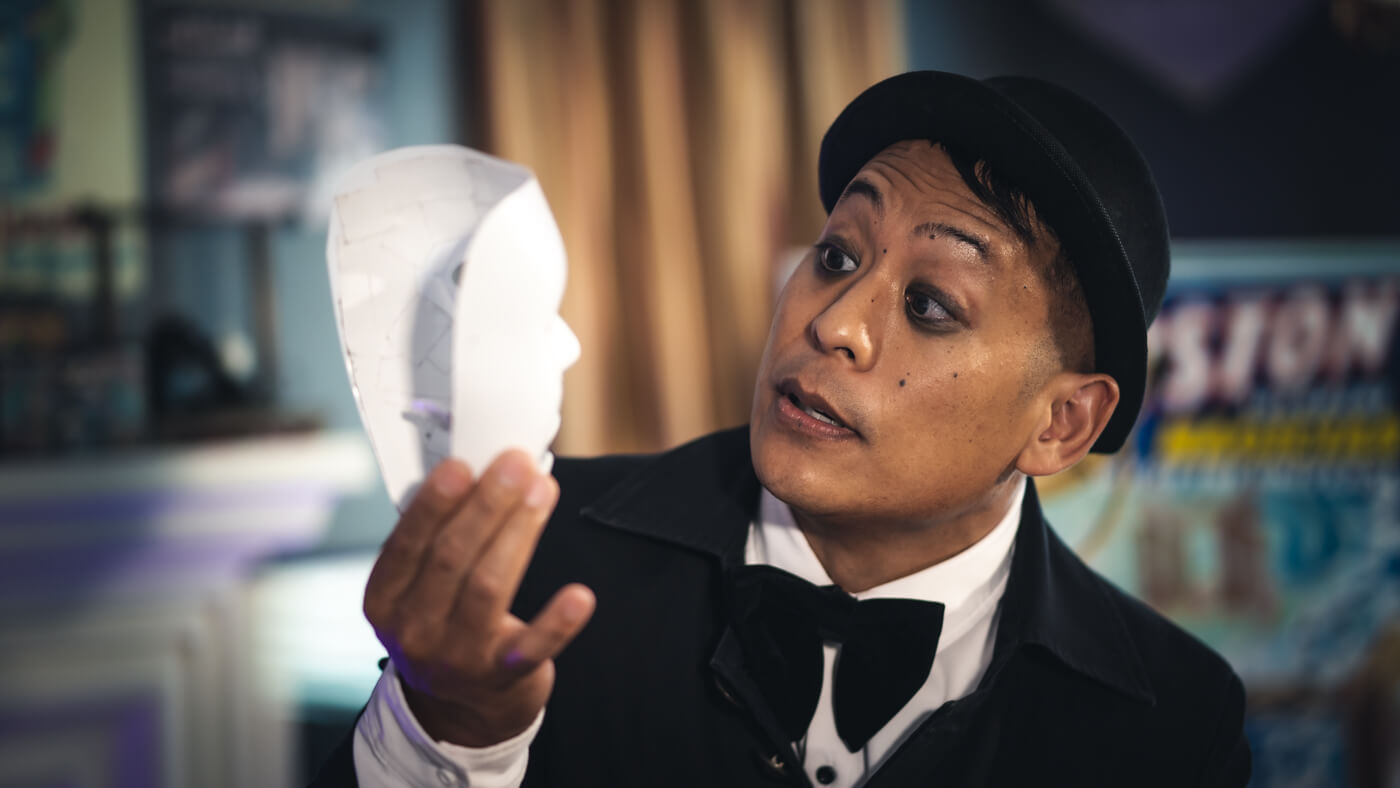 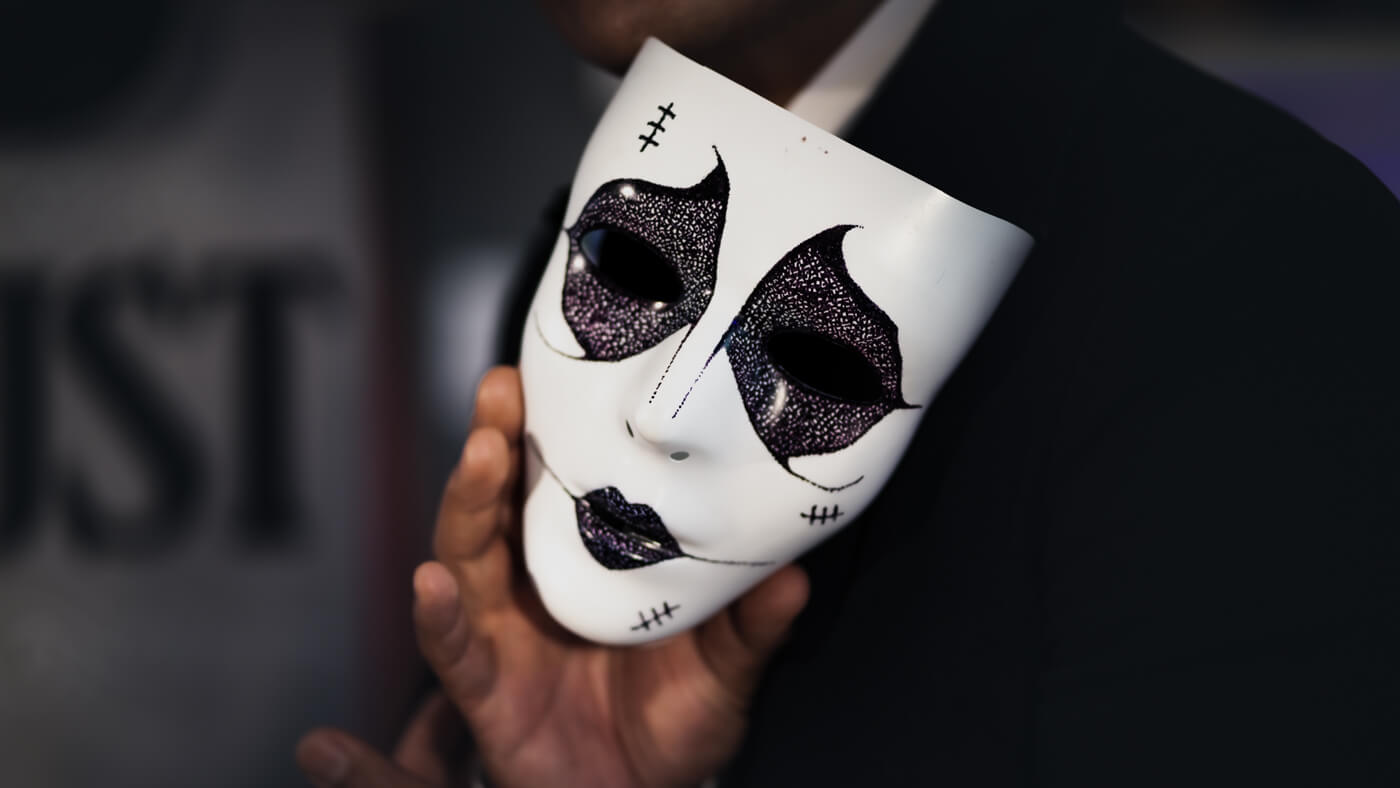 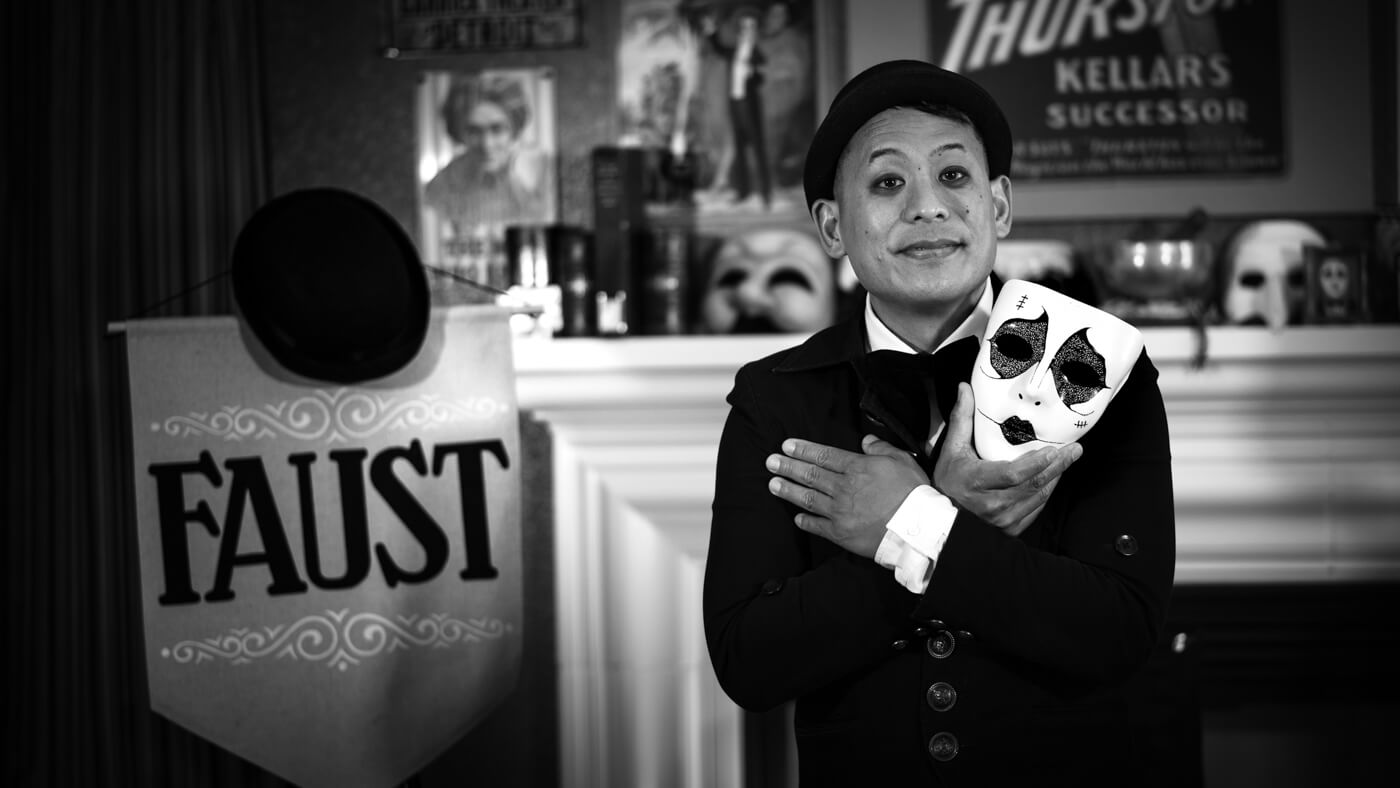 Editor’s Note: Words By Rick Scotch and media by RSMedia.