When you come across Ian Wood's photography, you get a real sense of the intimacy he holds with the cars that he photographs. His unique perspective, which uses color and light to highlight what we normally wouldn't notice, identifies his style as an artist.

When you come across Ian Wood's photography, you get a real sense of the intimacy he holds with the cars that he photographs. His unique perspective, which uses color and light to highlight what we normally wouldn't notice, identifies his style as an artist. The photographer, half British and half American, has been in love with cars since he can remember, often dreaming of his own custom designs and a car company that he would love to own one day. He credits his perseverance in the photography industry and his stick-to-it-ness to the success he's achieved so far. As a child, Ian found himself always living in his own little world. Therefore, he always moved around and didn't have many long-term friendships, contributing to his independence. He was the kind of kid that didn't need much to entertain himself. All he needed was a few coloring pens or a small toy, and he'd be set for a few hours. He made his way to the states in 2006, and it wasn't until he was in Seattle working with Microsoft that he was introduced to Instagram and realized there was a new outlet for him to share his work.

Get To Know Ian Wood:

ON THE BUCKET LIST: "Photographing cars throughout Europe and Japan"

IT'S SUMMERTIME - BEACH OR CAMPING?"Camping - to cut off technology for a proper holiday." 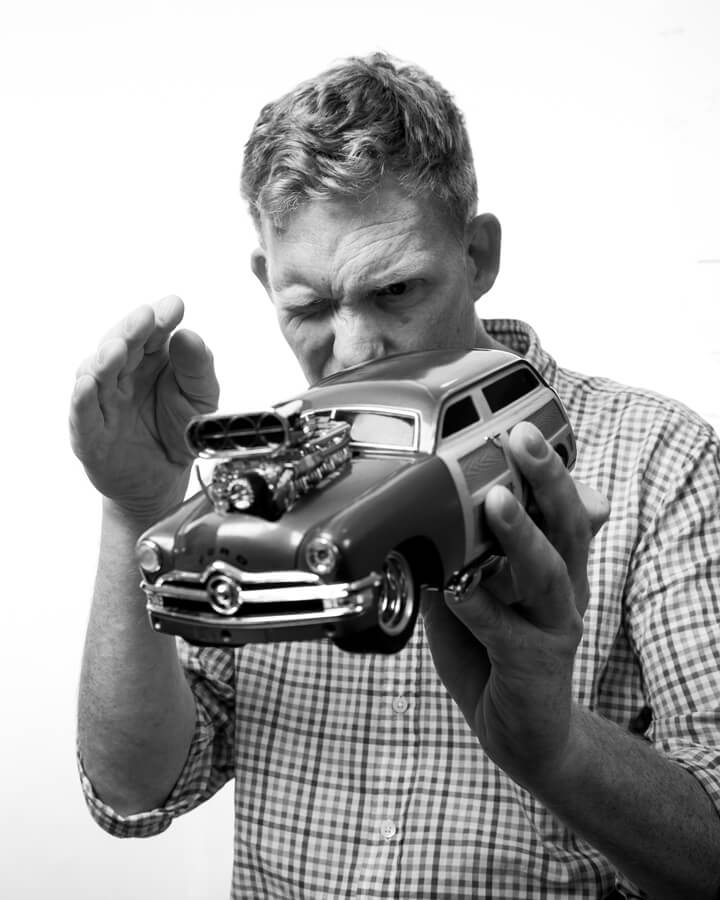 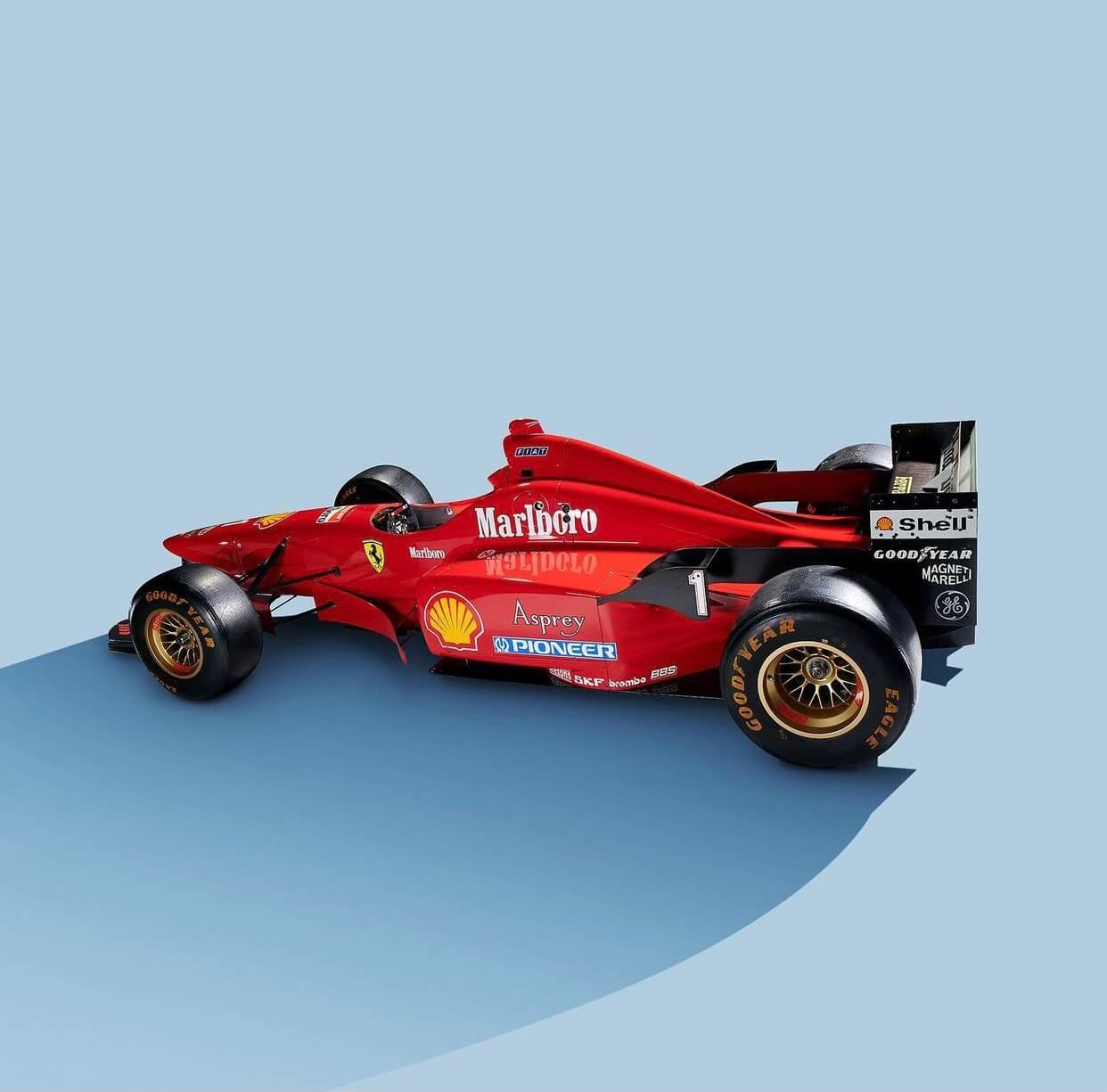 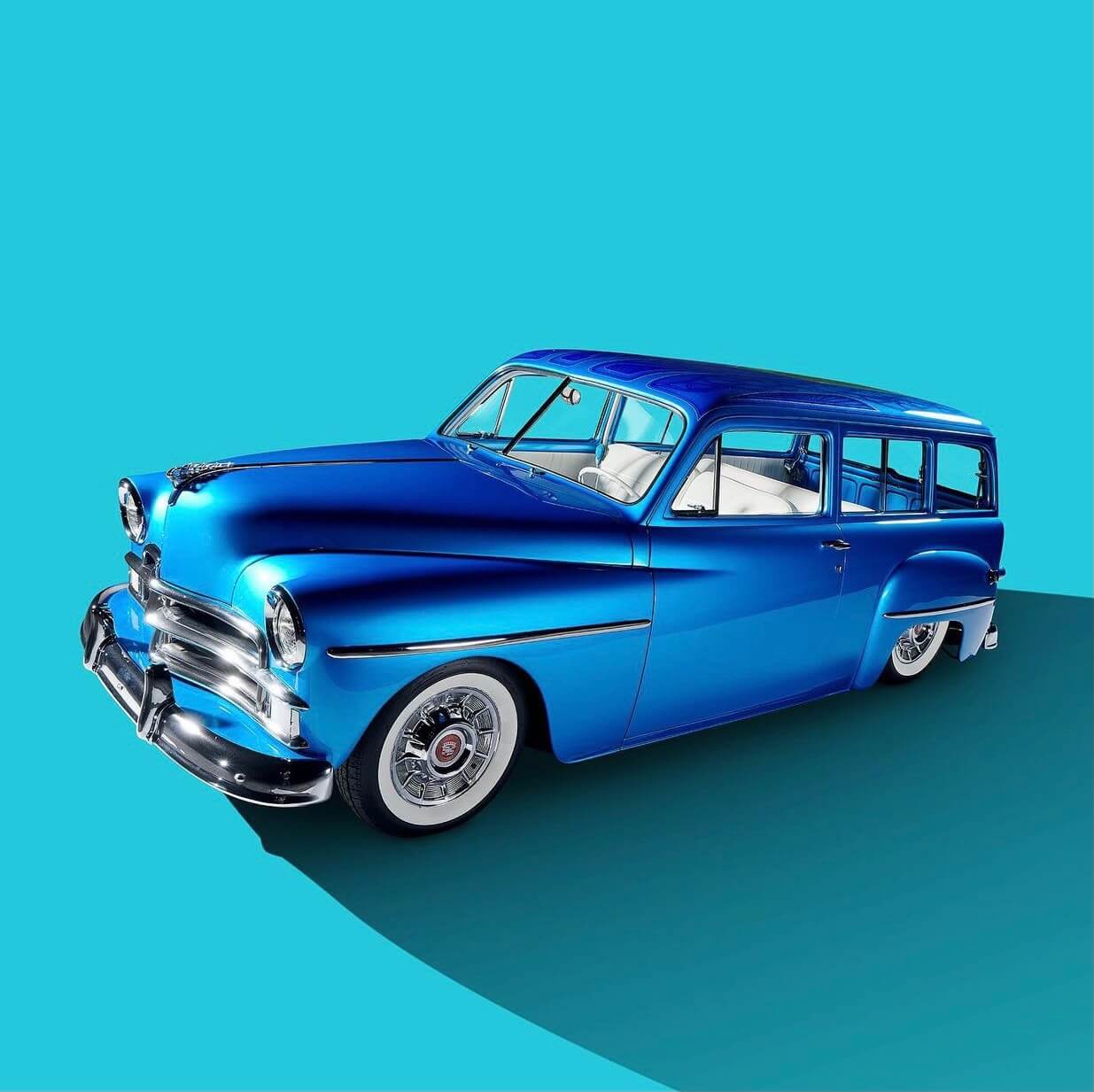 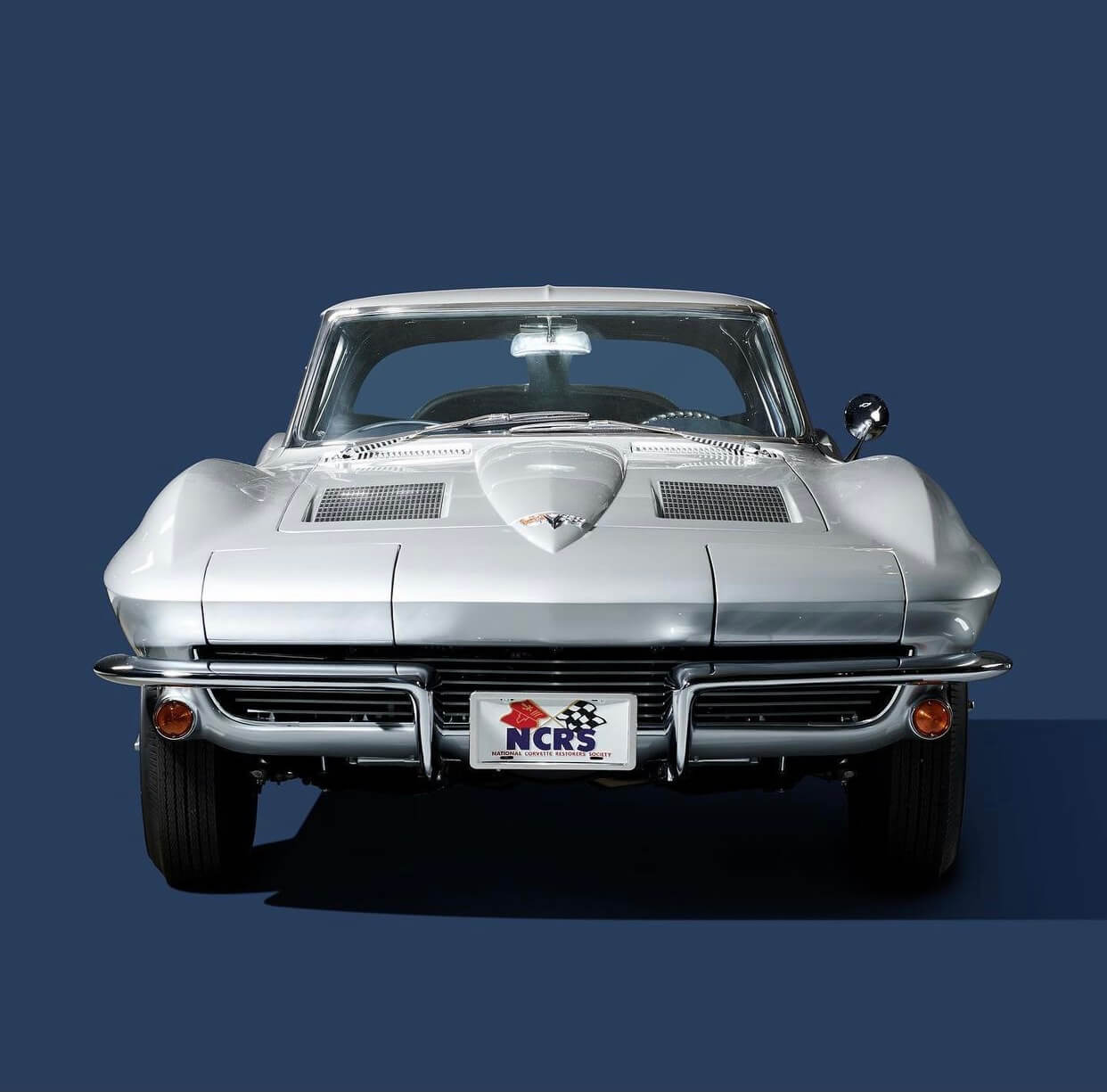 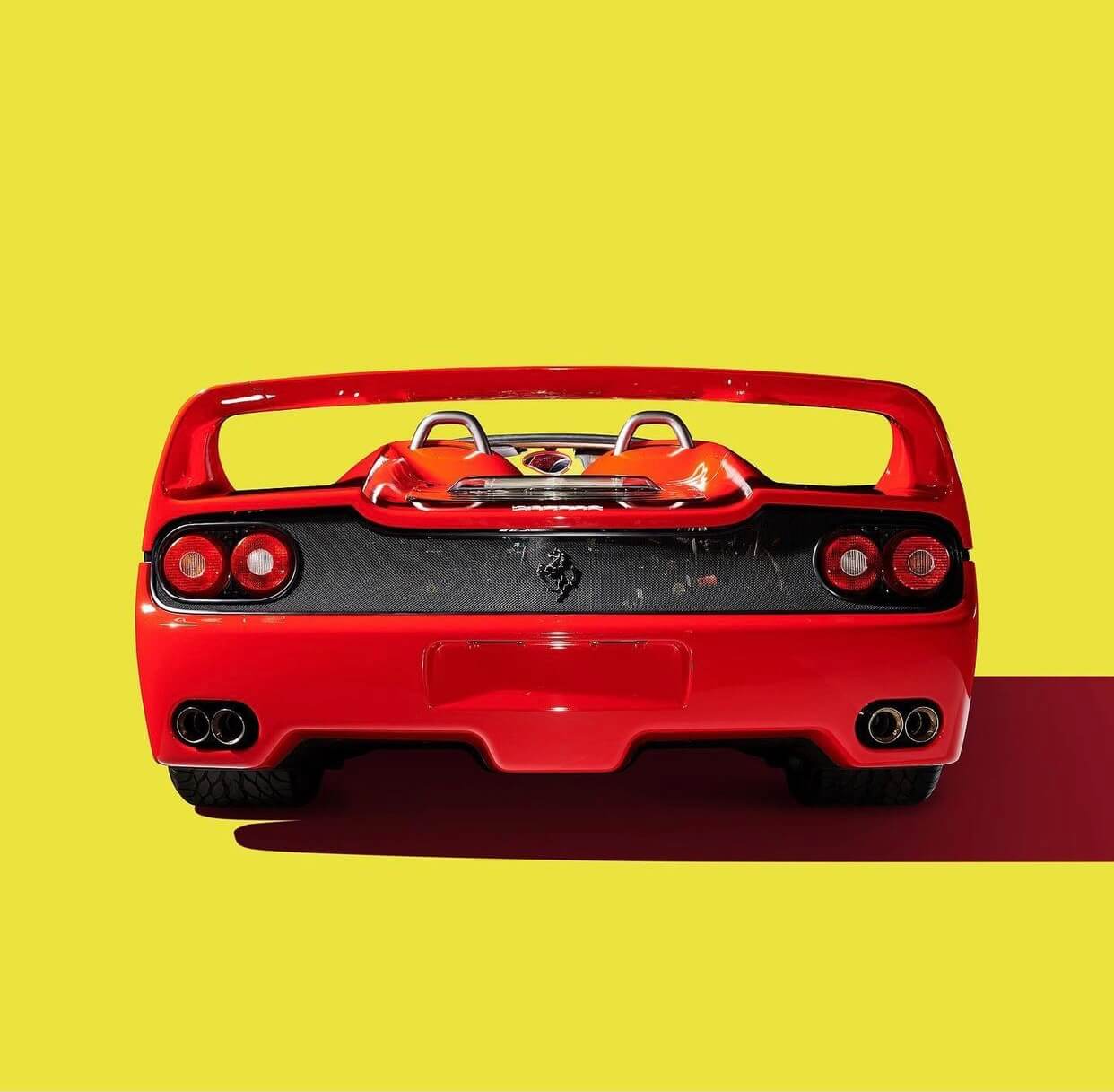 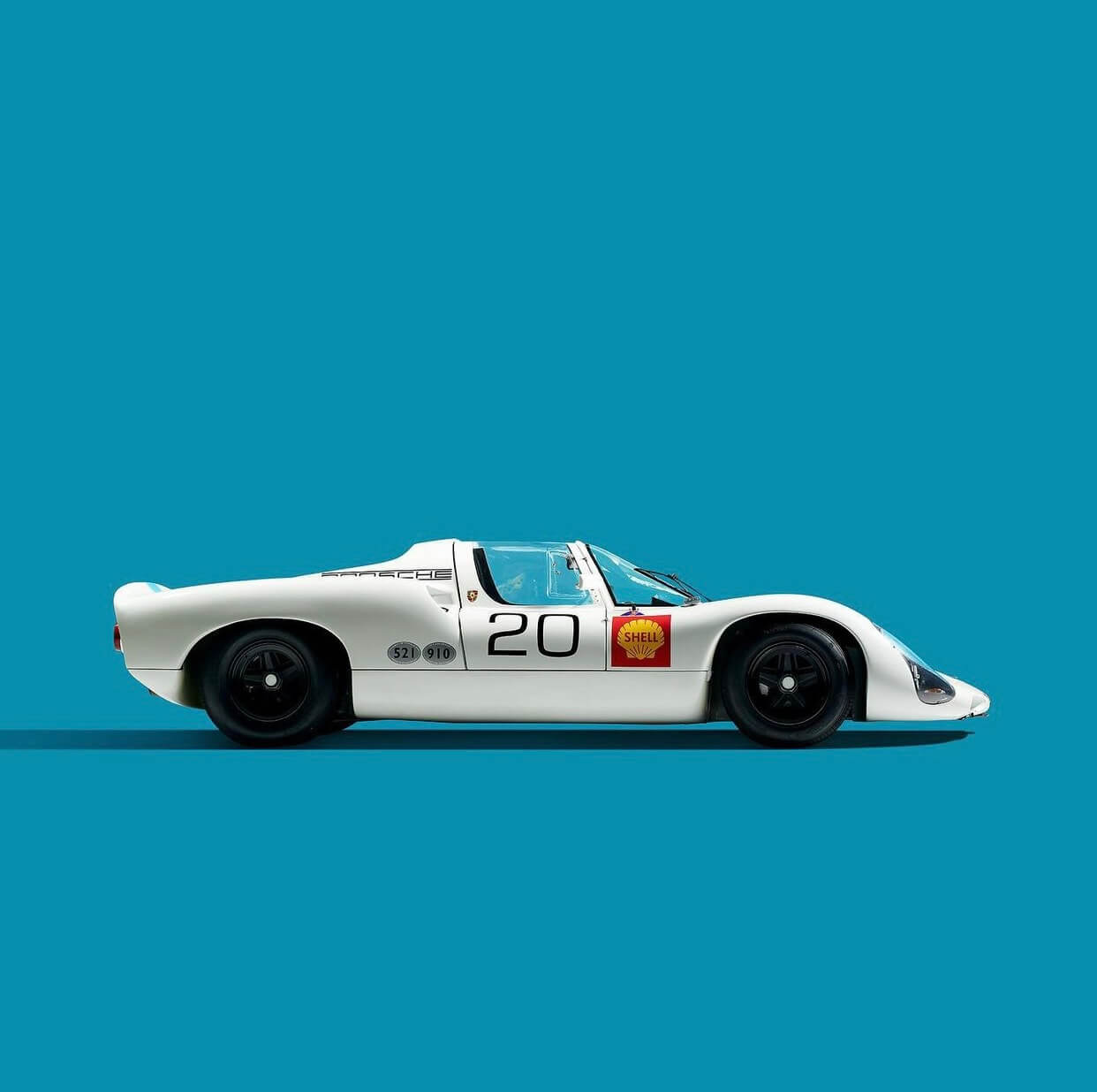 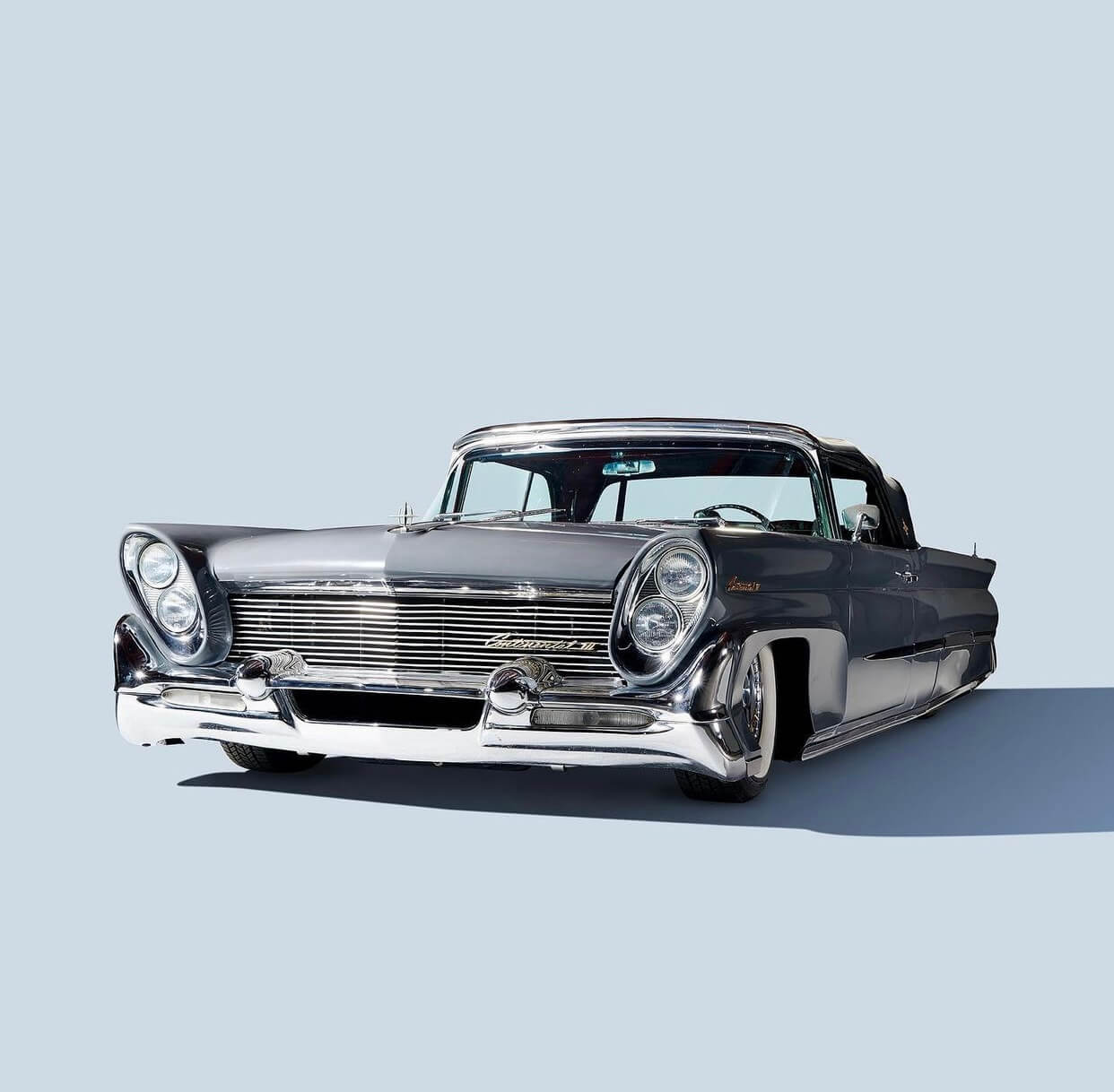 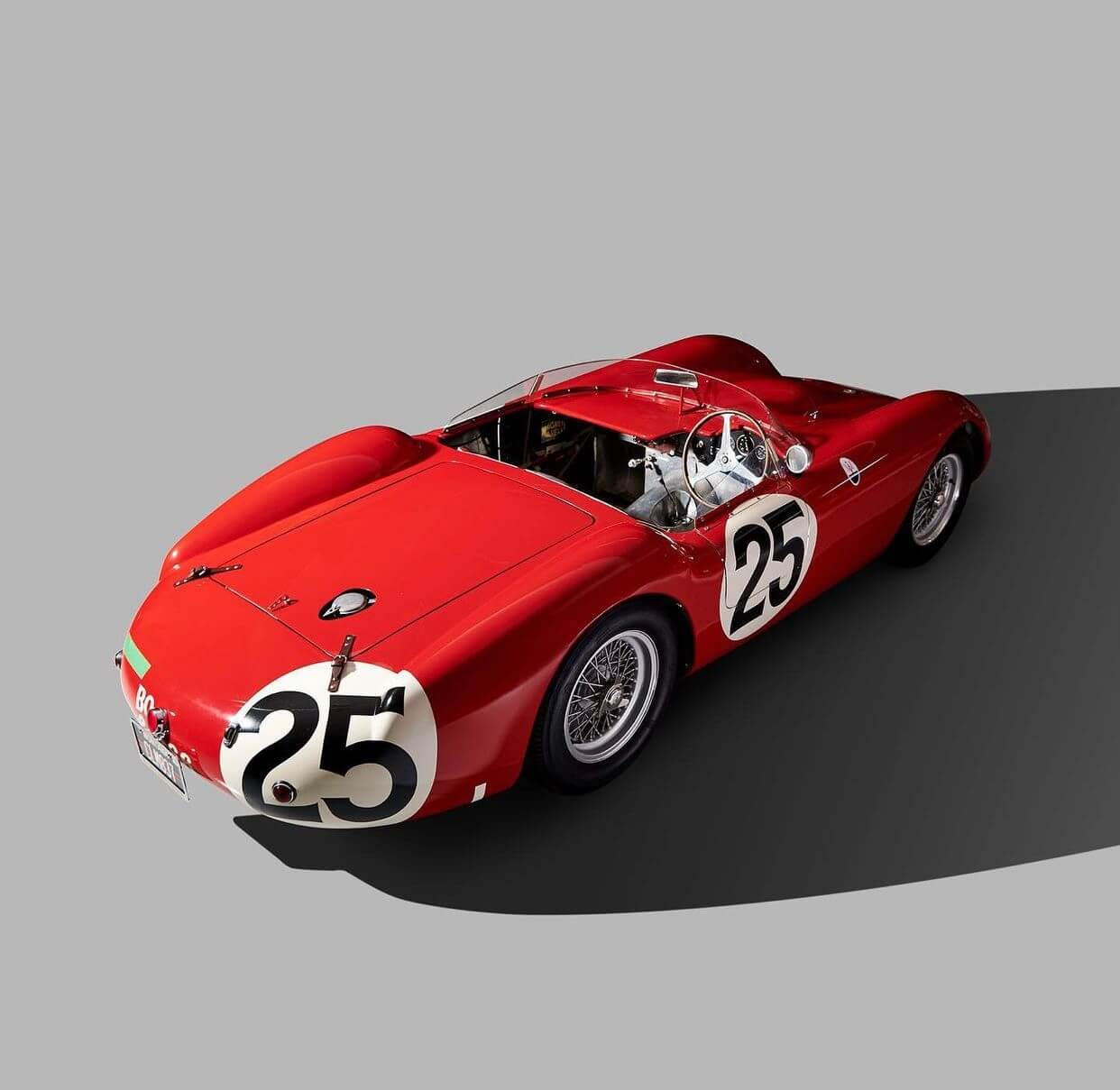 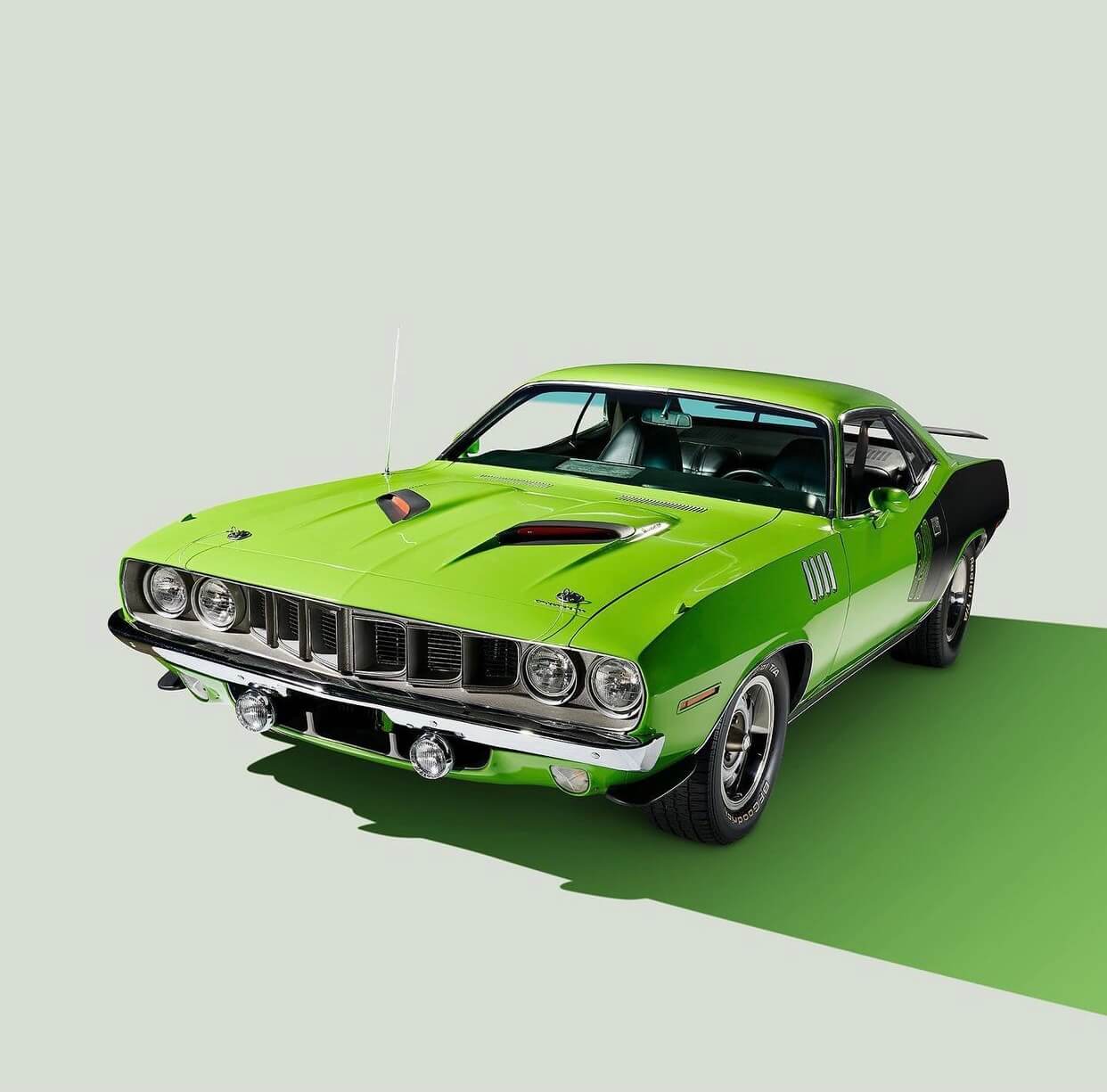 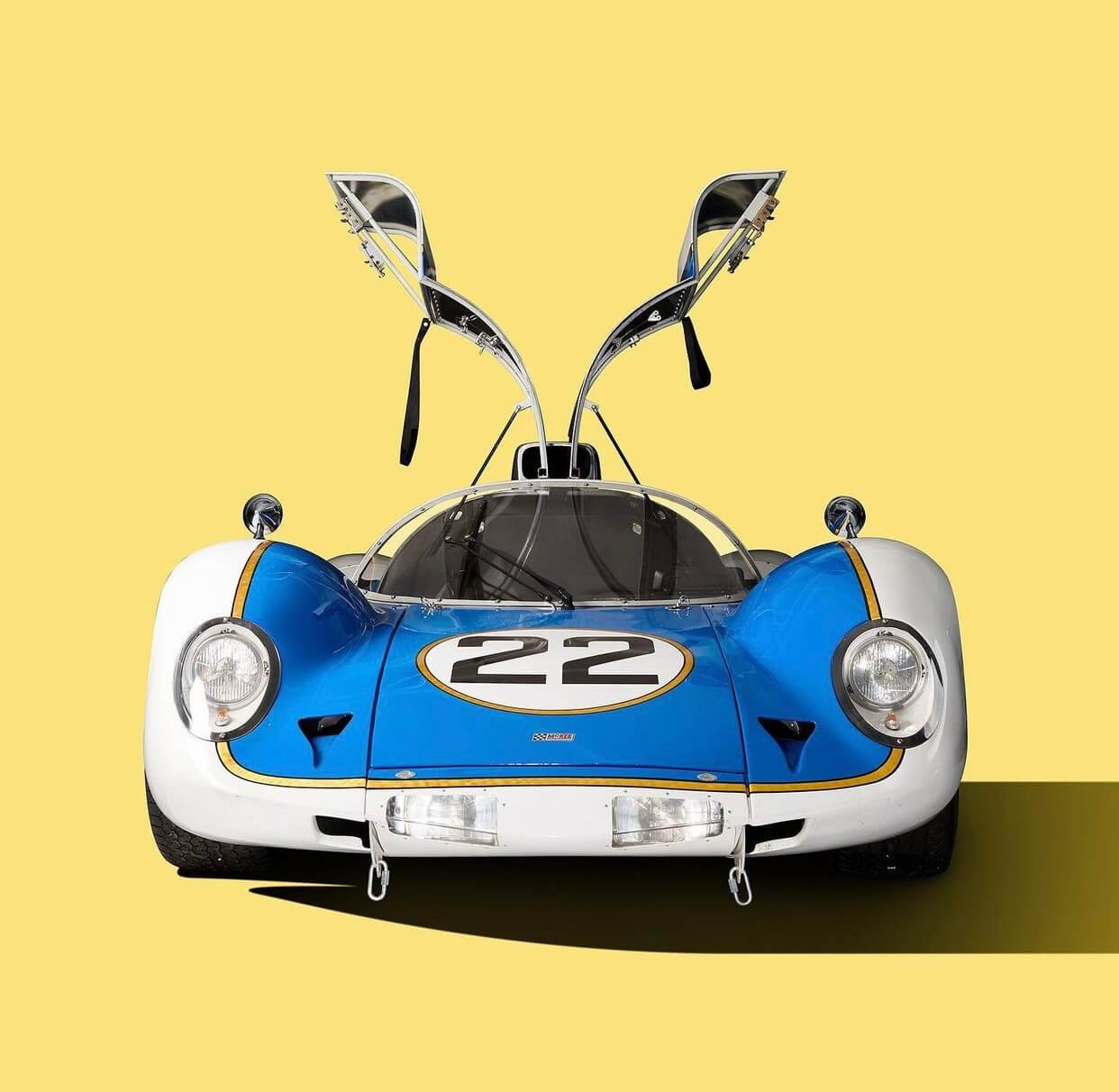 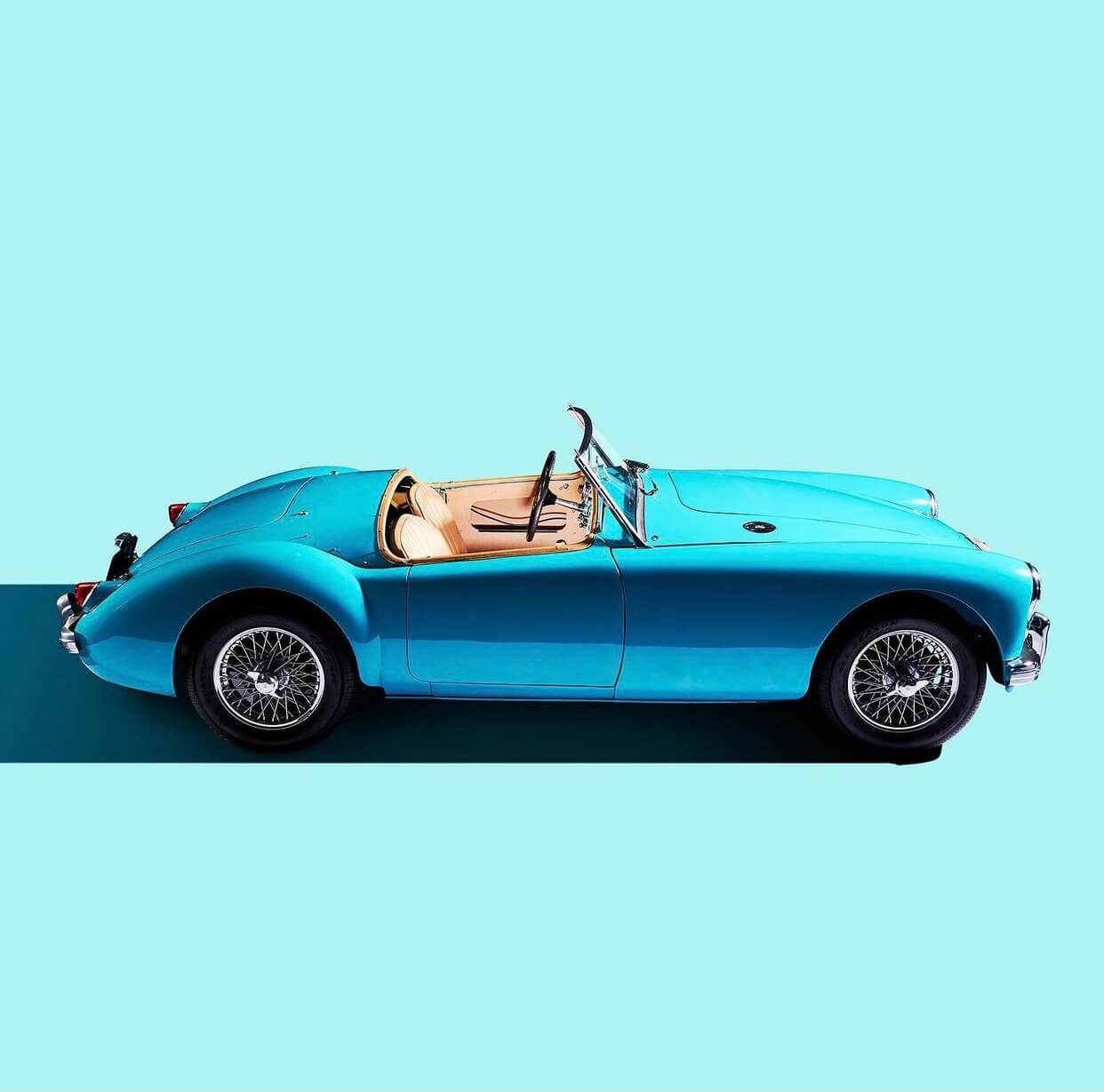 Learning about Instagram and moving to L.A. in 2014 is what really set off his photography and ever since then, he's dived headfirst into his art, learning more about content creation and how to get his work out into the world. His style, he says, is constantly being developed as he discovers new ways to use light and color to contribute to his photos. When asked what his secret sauce to his success is, he notes that it's his level of honesty with his work and how truthful he is with himself. He often finds that he's self-critical and is always looking to fix or change something about his work. He remains curious when he works and loves the idea of taking charge of his vision when he's photographing and editing cars. His advice for many young artists is to figure out what it is you want to do. Once you figure out what you're passionate about, stick to that idea and let it develop. Don't be upset when it takes on a new shape and form; let it evolve and take you where you need to go. He also notes that young artists also need to stay focused, which he thinks he needed to do more of when he was younger. Stay focused on the craft and learn as much as you can from others and their ideas, and soon your ideas will come to fruition. 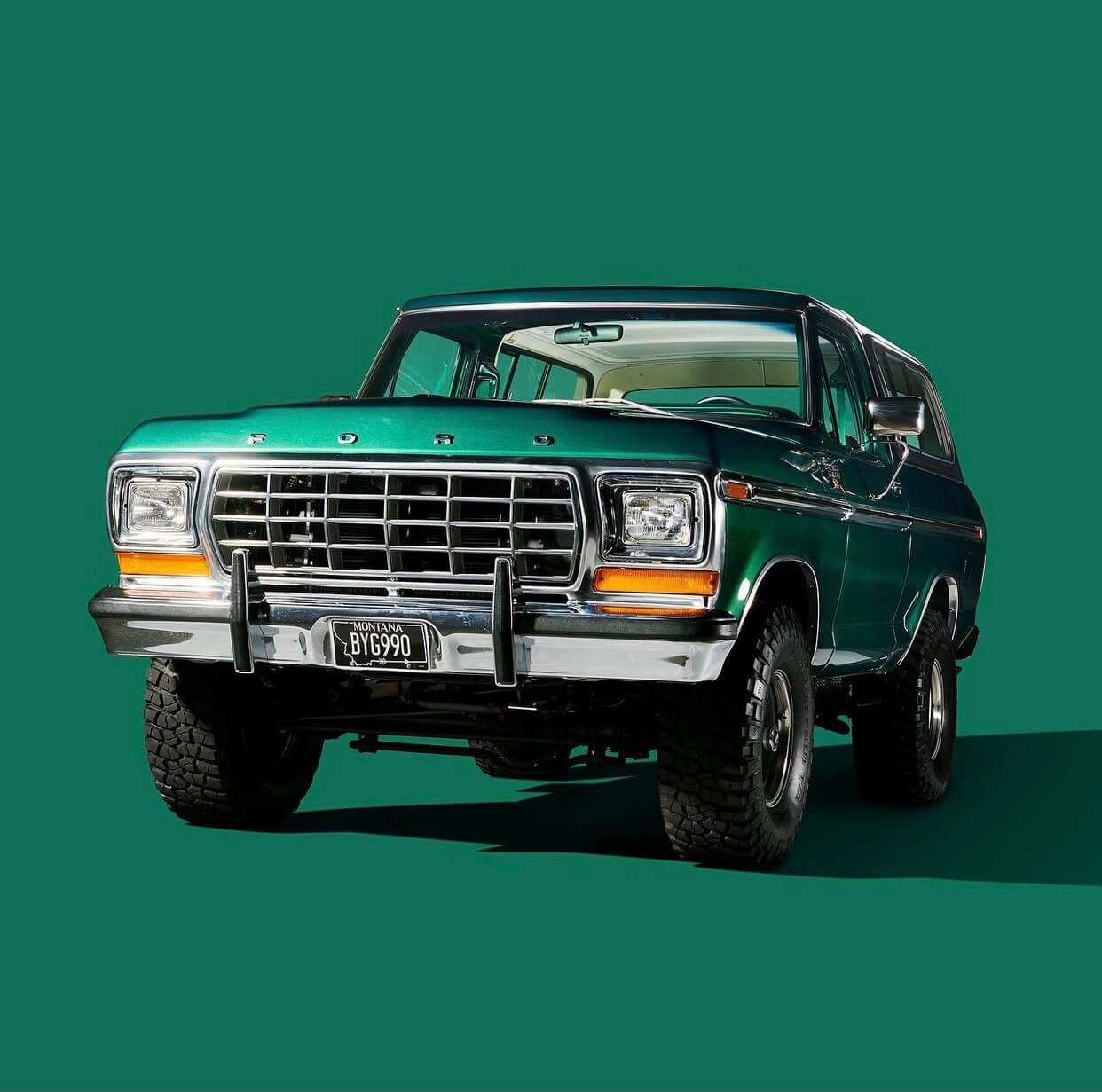 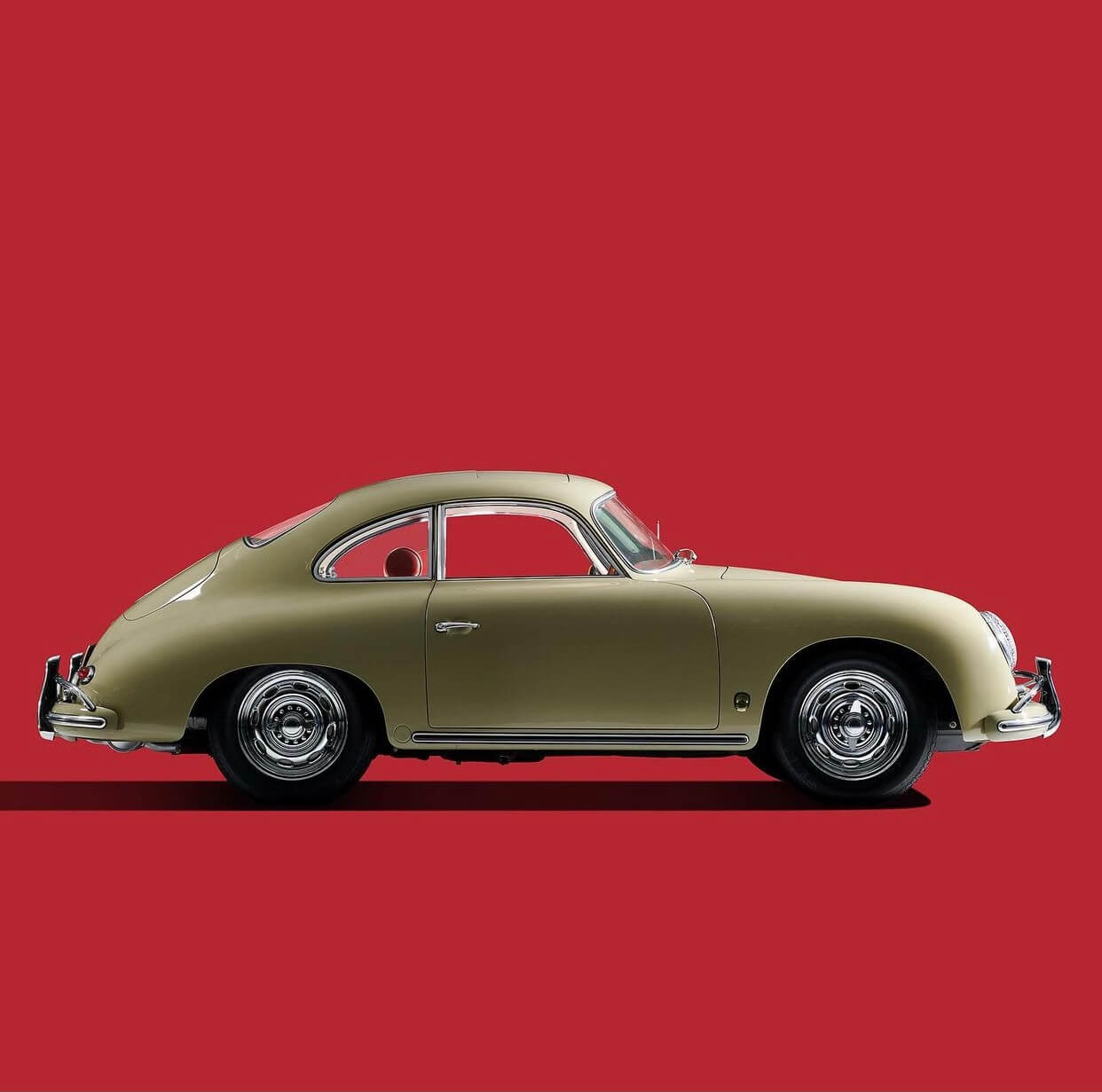 When asked what he likes to do on a Sunday - Ian stated he "doesn't have the traditional Sunday that many people have." He's so passionate about the work that he finds himself doing his job every single day, even when he knows he needs to take a break. It's all a part of his legacy, though, the idea of working hard doing something you're interested in. Ian wants to be remembered as the man who brought a new perspective to his art. A man who brought something unique to the field and found a way to bring in fresh angles and lighting to break old barriers and bring something contrasting to the industry. You can find his stunning work on his Instagram at @eanofoto and his website at eanofoto.com. Cheers, and go create. 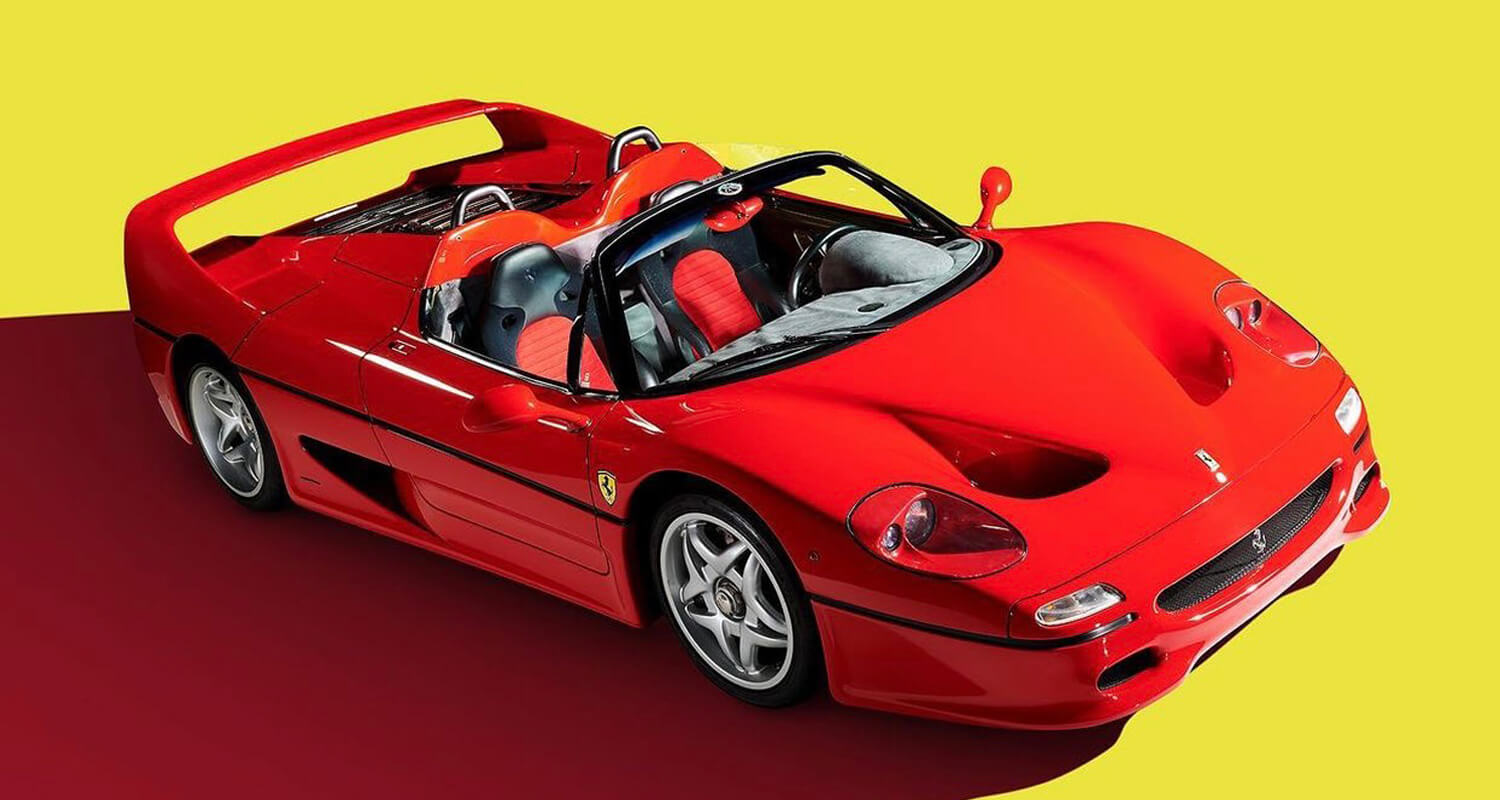 "If you stick to the idea and develop it - it will change, evolve, and blossom into different things - it's a thread that you go down."

The reason for getting into this was to do my own thing, be my own boss, and drive my own direction with this. 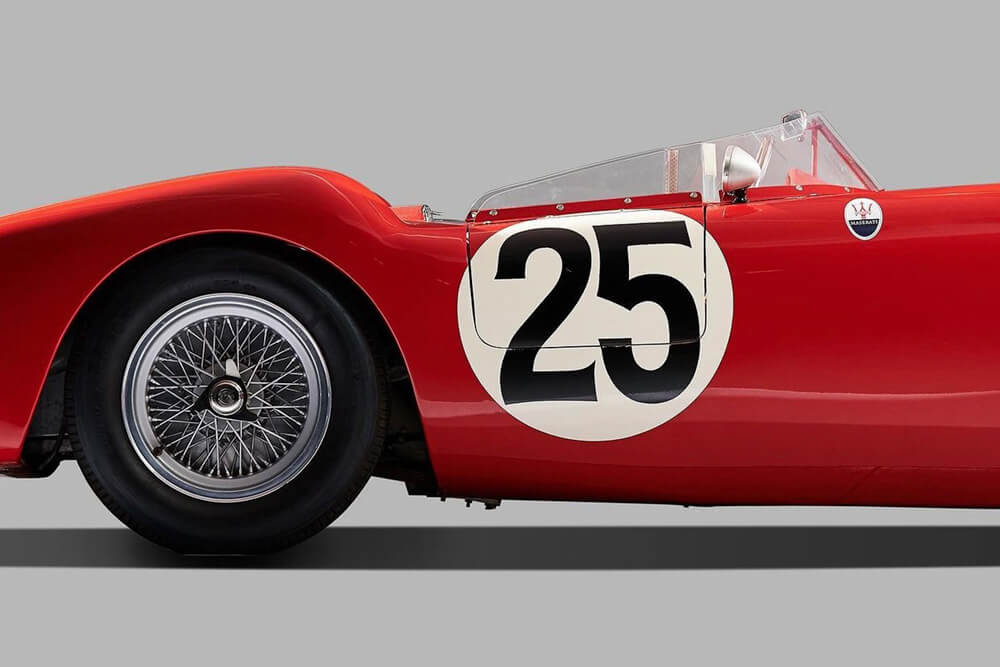