The Dirt, The Wild & Jono

When you first look at Jono Melamed’s photography, you’re quite literally stunned. The detail is exquisite, and you feel like, for the first time in the day, that you’re alone and at peace.

The Dirt, The Wild & Jono

When you first look at Jono Melamed’s photography, you’re quite literally stunned. The detail is exquisite, and you feel like, for the first time in the day, that you’re alone and at peace. His incredible skill and talent for capturing the wild comes from how he lives his life and finds inspiration in the most isolating parts of the world. Jono doesn’t consider himself a landscape photographer. He’s a photographer who shoots the wild. He’s someone who usually forgoes location scouting in favor of living in the moment and shooting his authentic day-to-day life, which is why most of his work is landscape. You’ll find Jono on the road for many weeks or months in the year, and he’s happy living out his days on the road among the wildlife. Jono describes himself as a simple man who loves the world we live in and strives to keep his carbon footprint at a minimum.

Get To Know Jono Melamed:

ON THE BUCKET LIST: Spending some time on a small classic commercial fishing vessel.

IT'S SUMMERTIME - BEACH OR CAMPING?"Camping. I like the coast, I hate the beach."

WHAT'S YOUR INSPIRATION?"Dirt and my dog"

PERFECT DAY? Sitting by a river and reading a book. 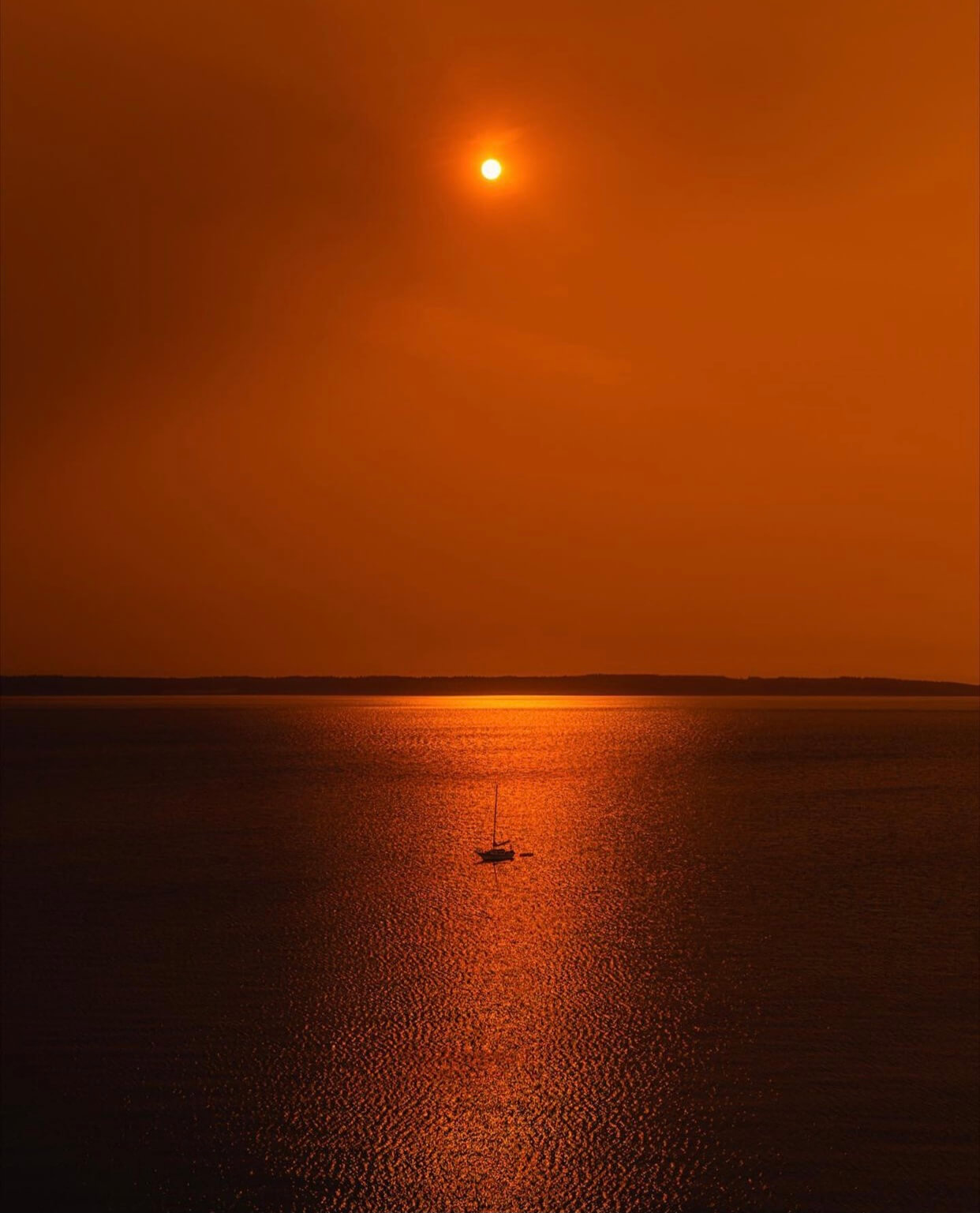 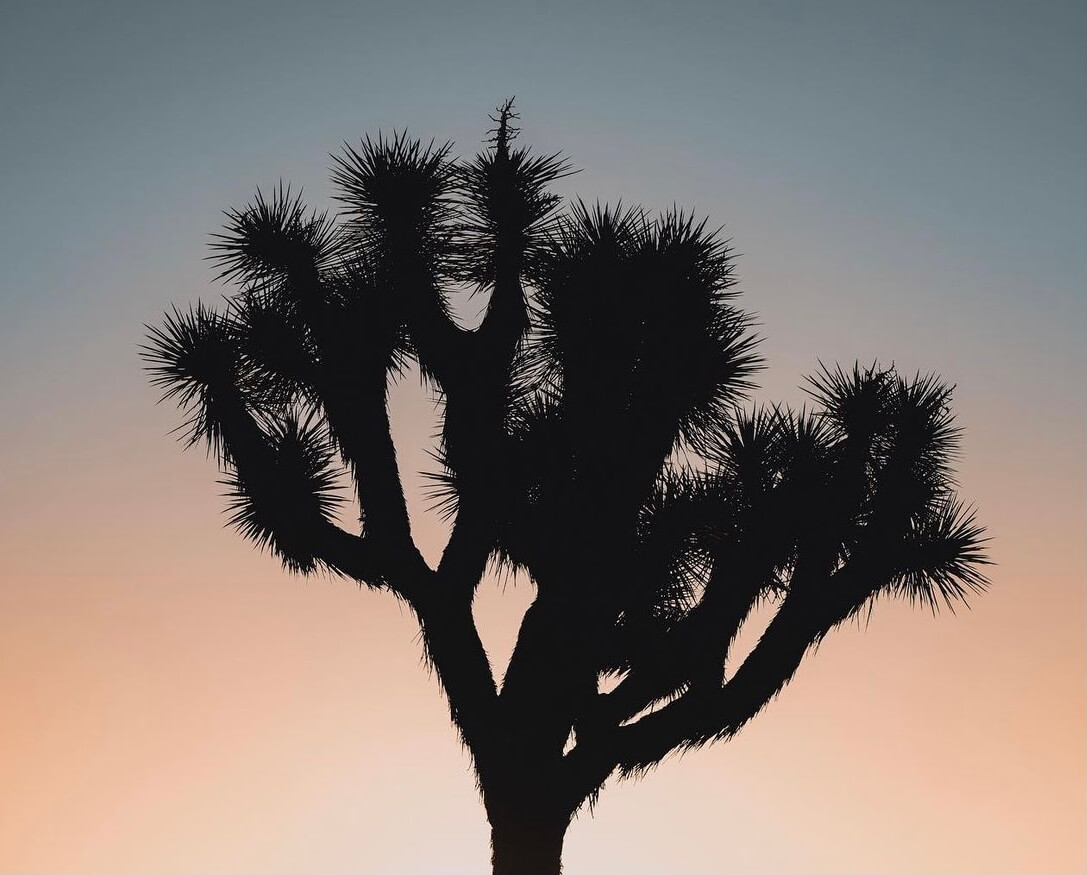 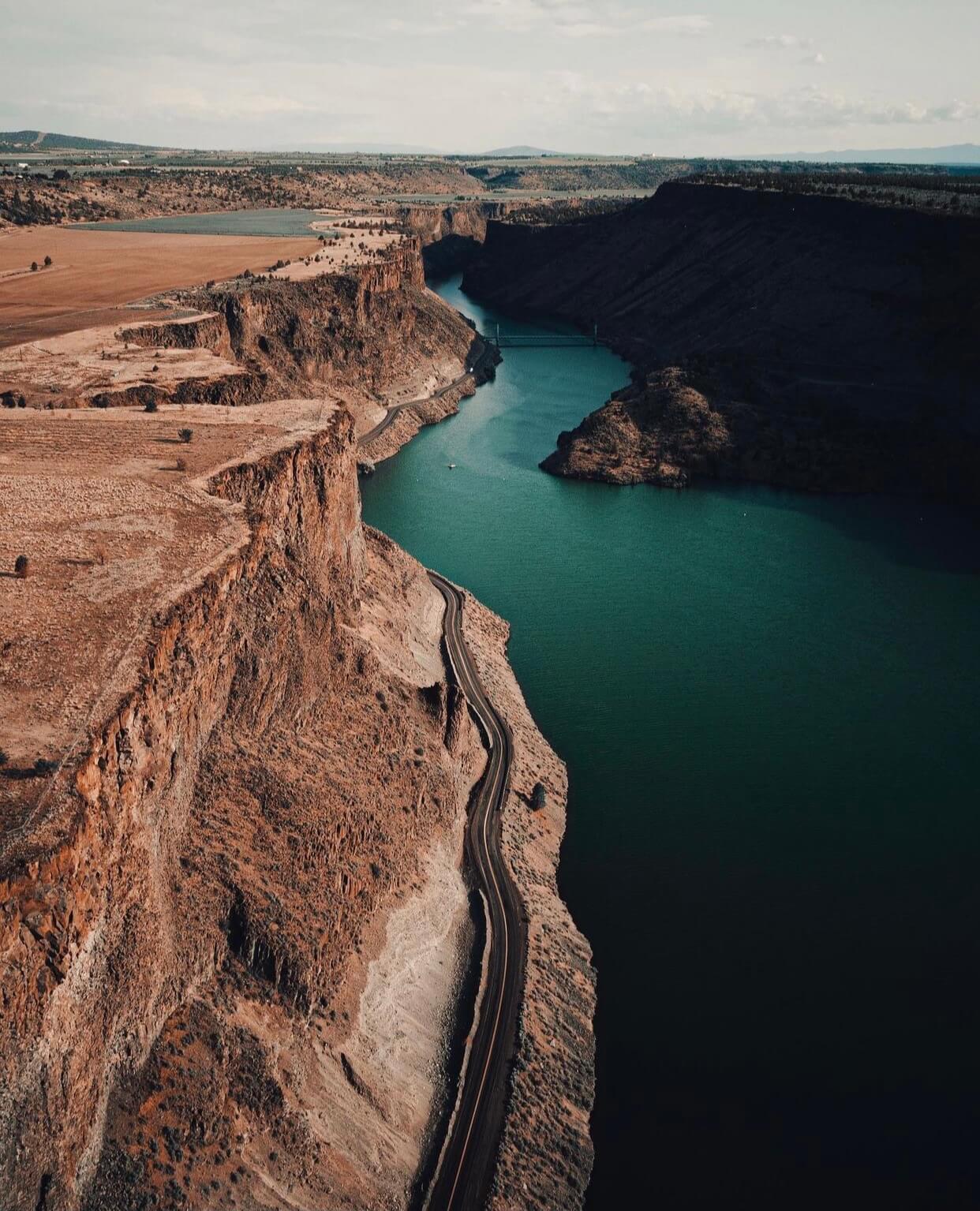 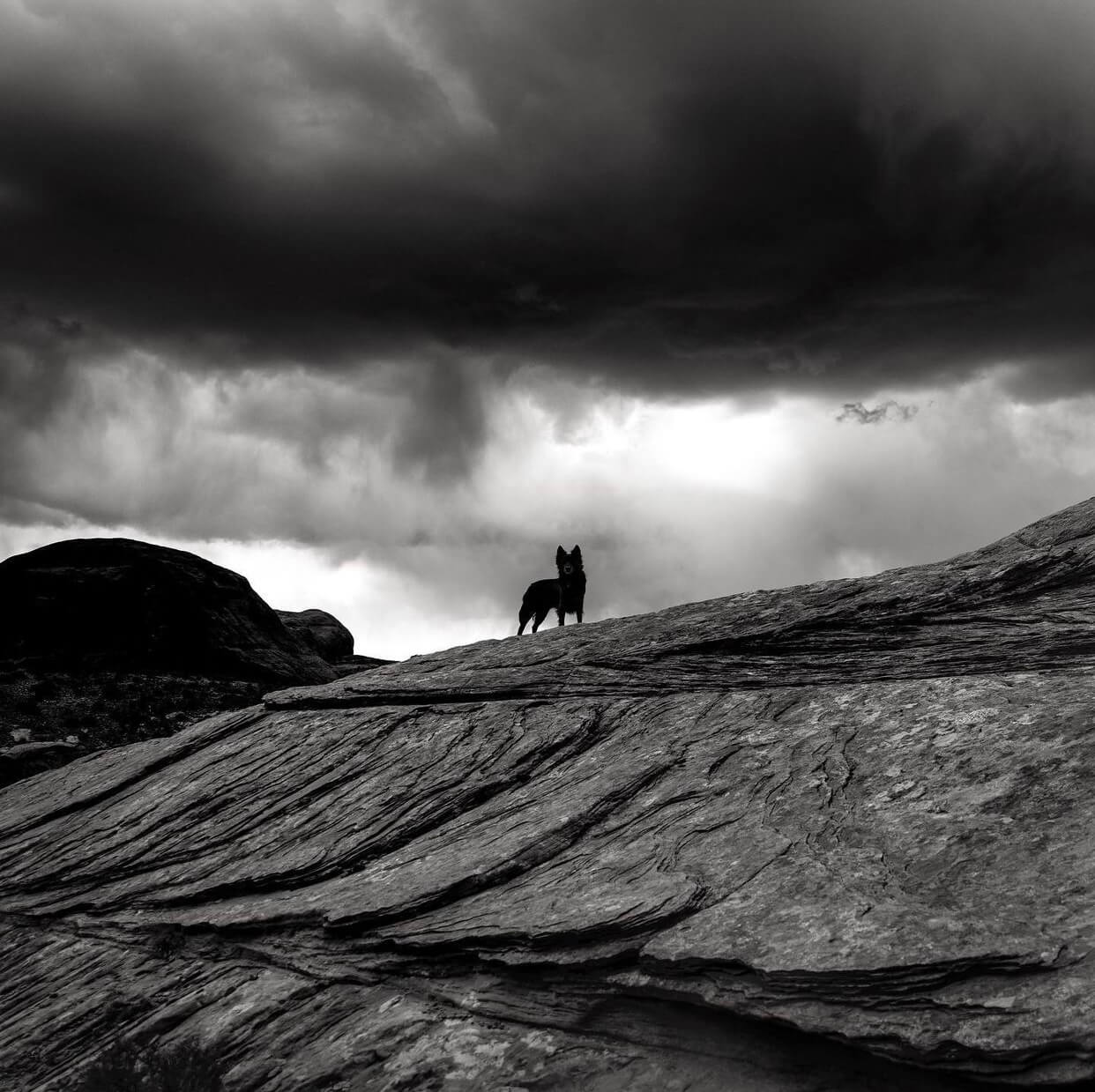 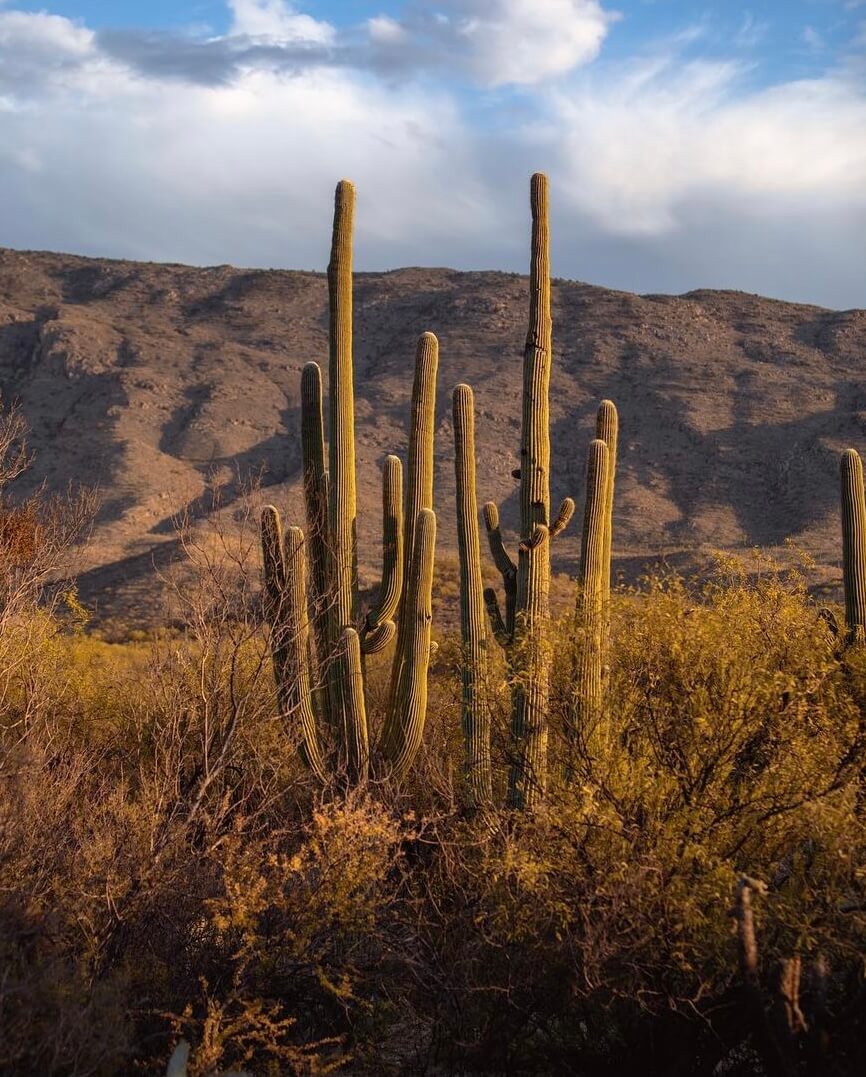 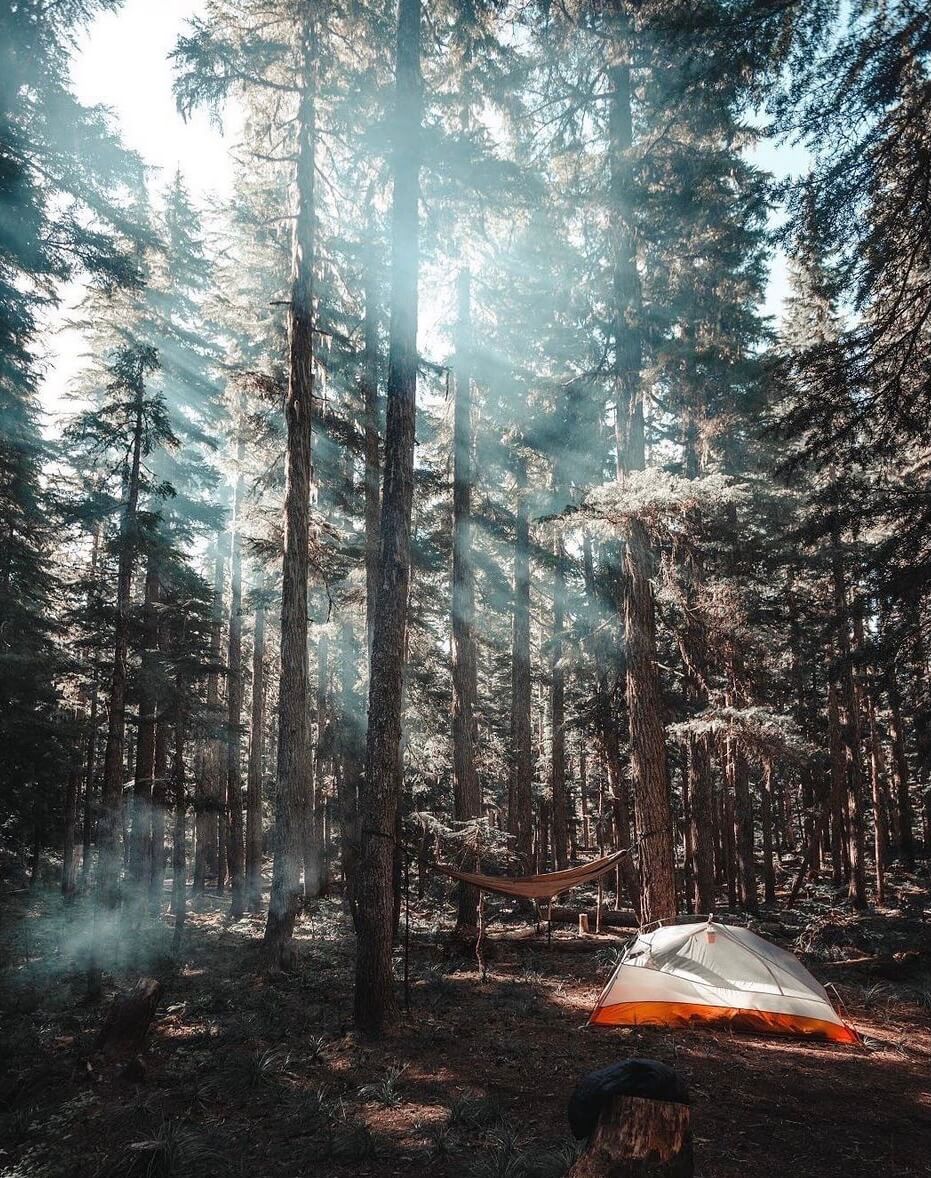 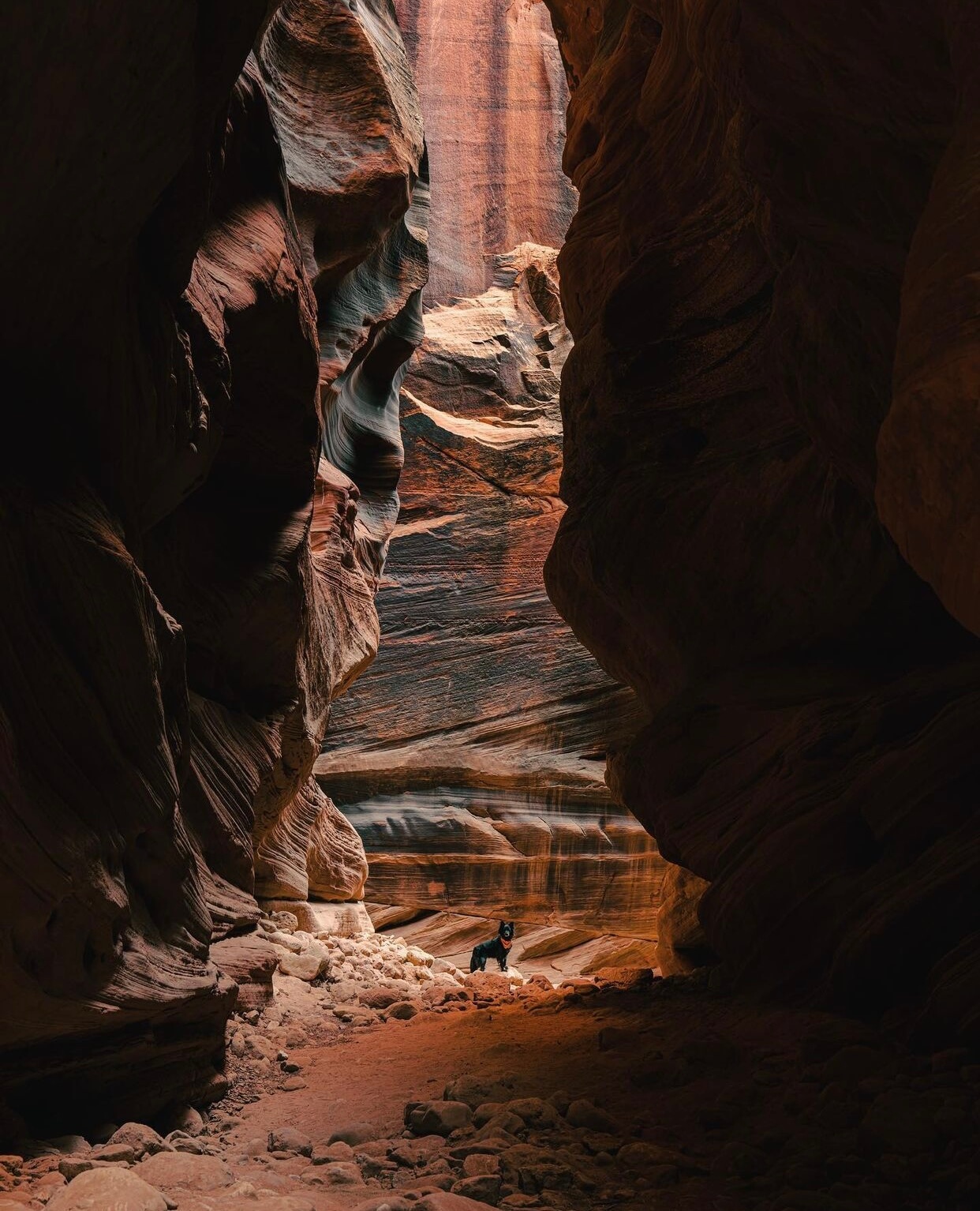 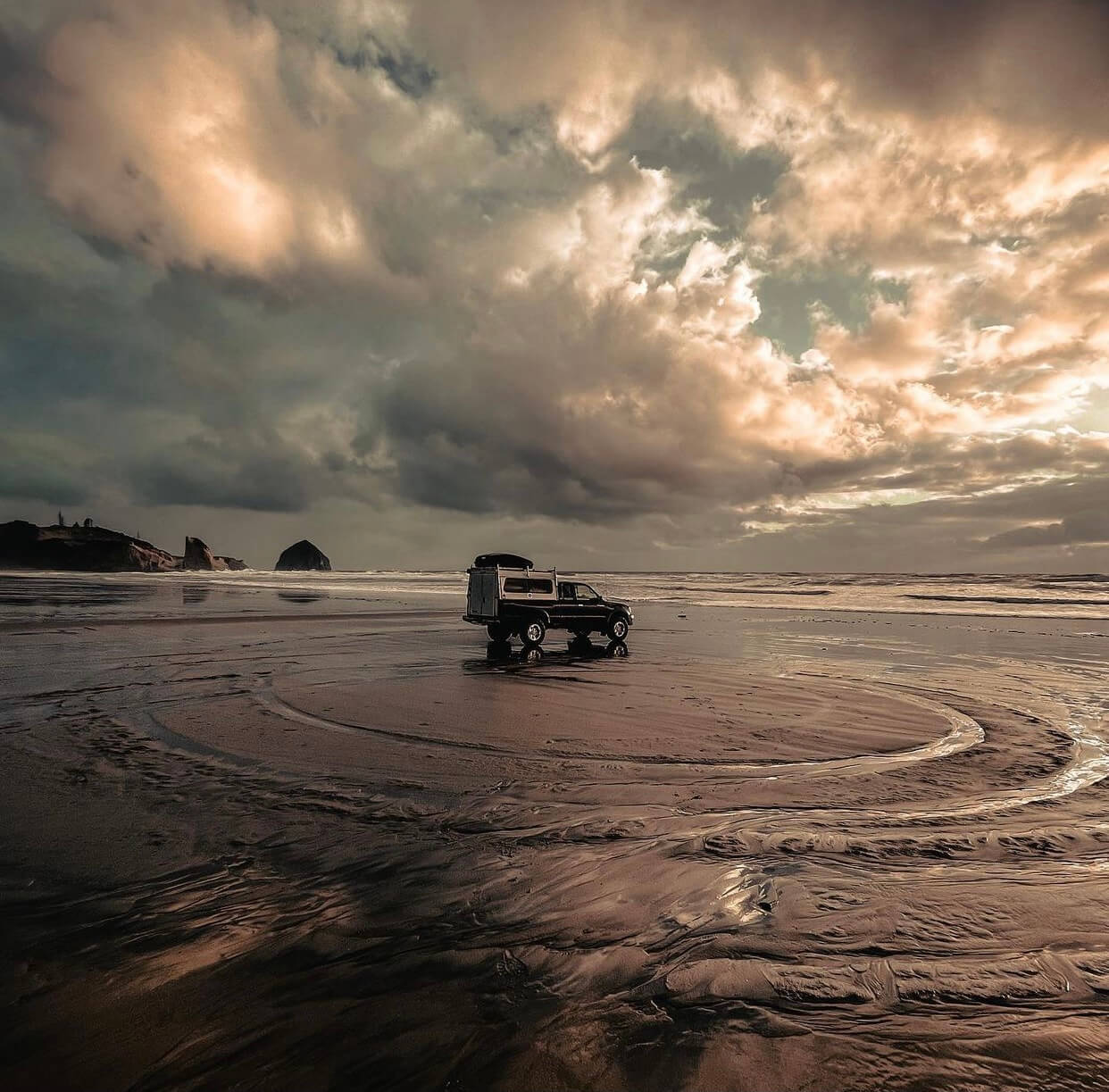 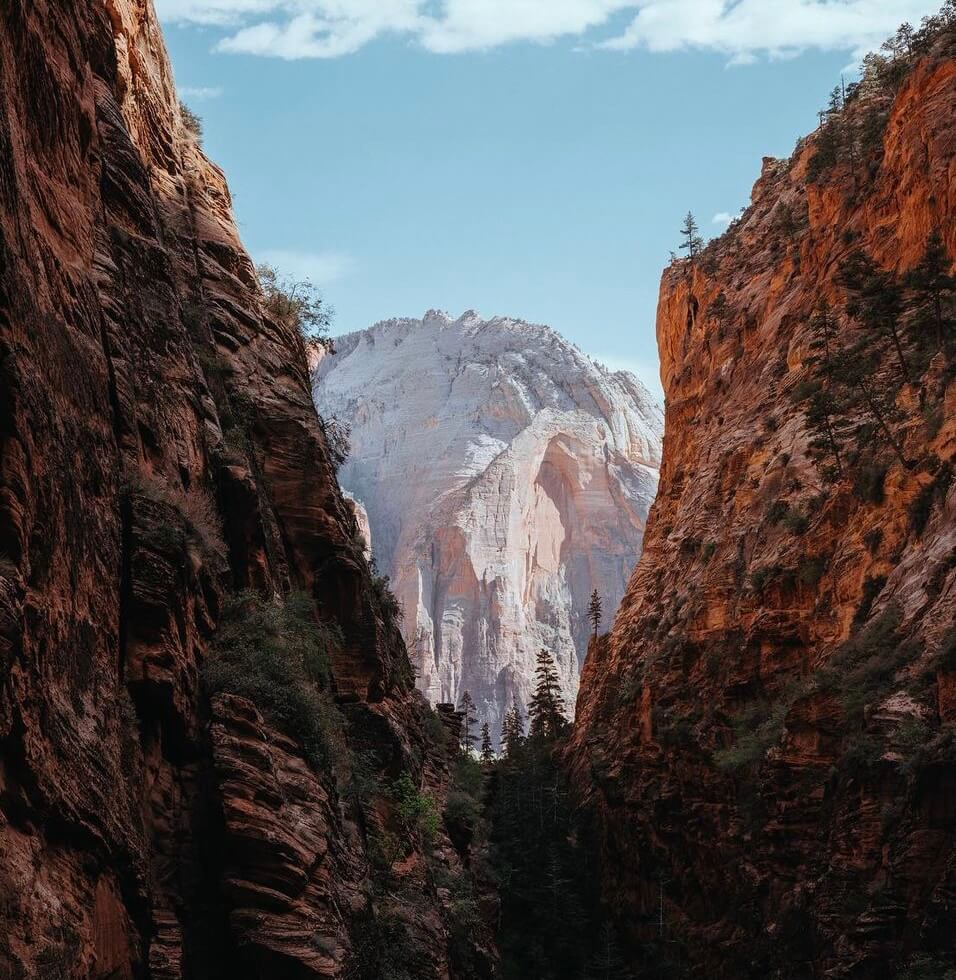 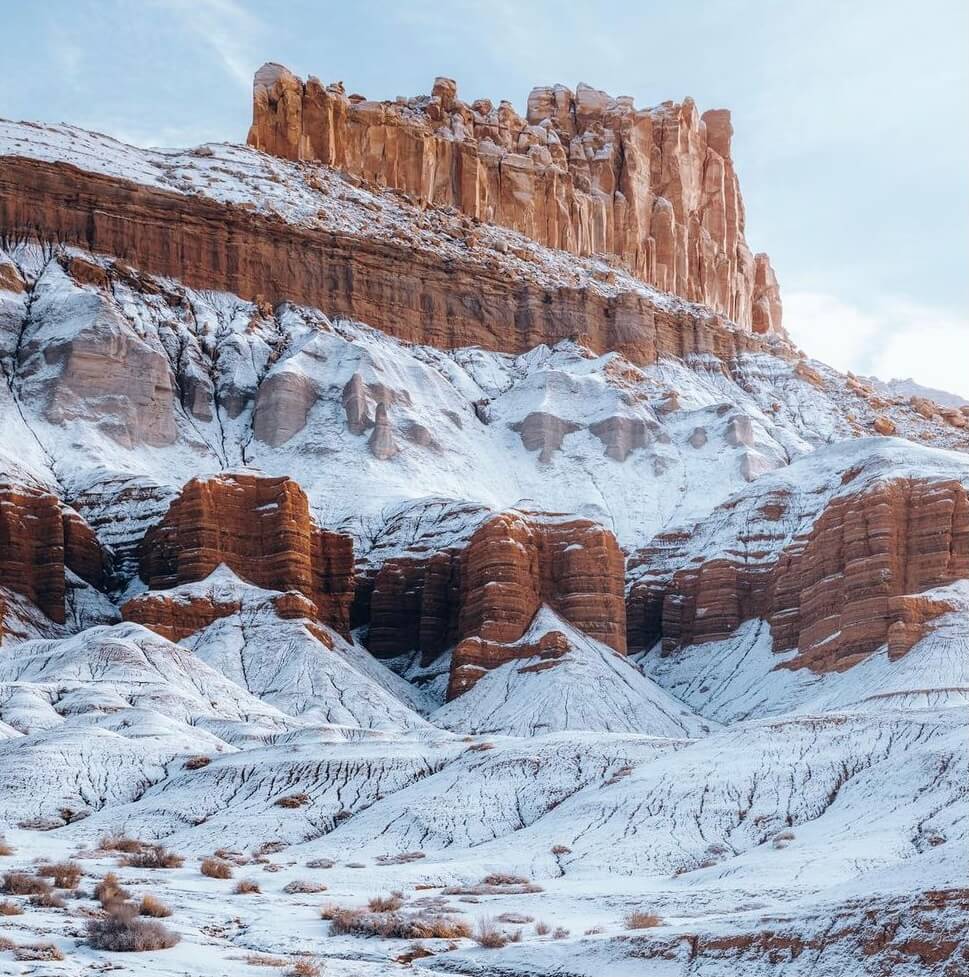 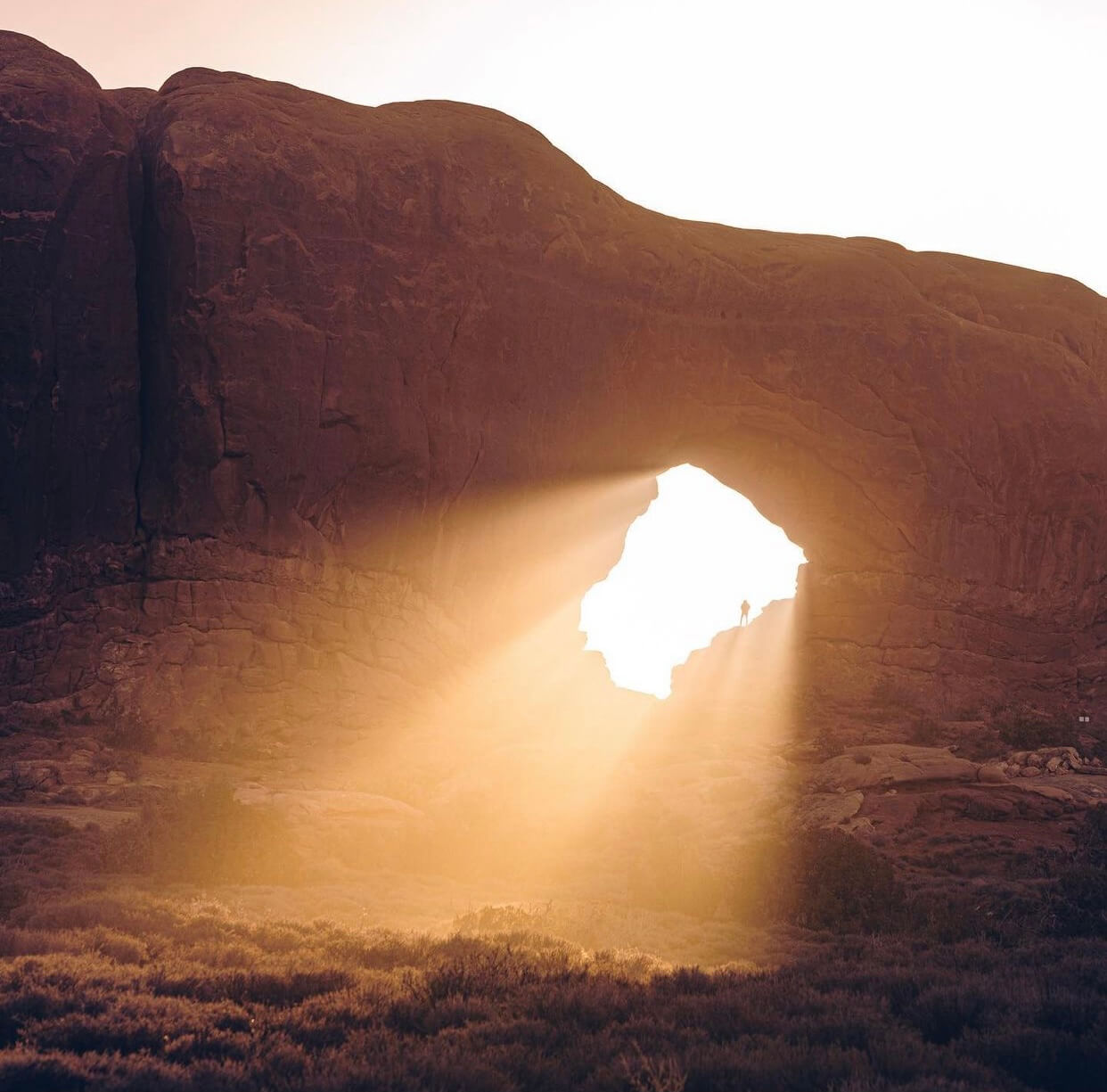 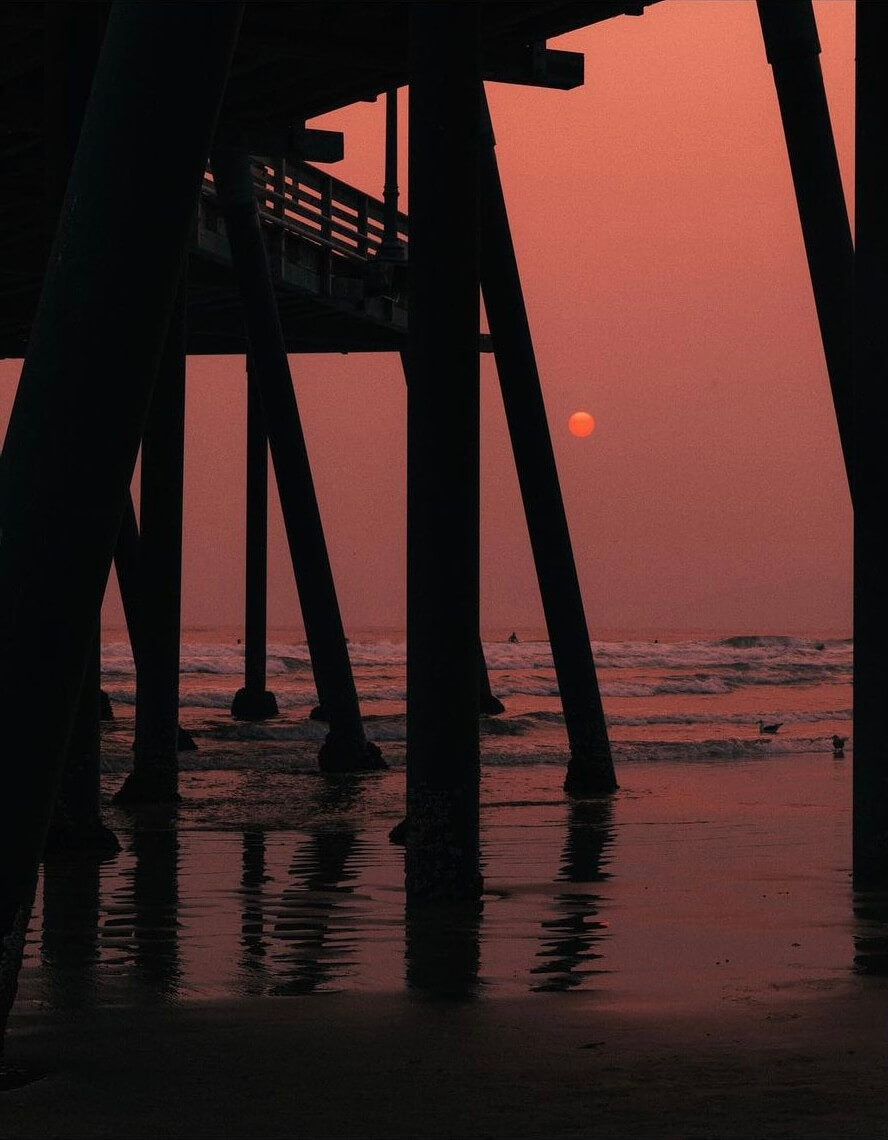 In his younger years, he wasn’t always this drawn to nature and wildlife. As a kid, he described himself to be very angry and rebellious. He was in a band for a bit before his dad bought him a camera when he was around 10 years old. He started shooting the music scene when his band would go out and play. He also dabbled in fashion photography at the age of 17 and got paid good money before realizing that style of photography wasn’t his passion. After going to college for photography in New York, he thought he’d be happy in the corporate world. Still, he soon realized he was selling something nobody was needing. He left New York and headed towards the Oregon coast, which is now one of his favorite places to be. Jono is someone who challenges himself often and always finds room for improvement. He never belittles himself or judges his work. Still, he knows he can always do better, and he uses that as motivation to consistently keep himself learning. He credits his success to being someone who is comfortable with being uncomfortable. He makes friends with many people along his journey, and he appreciates authentic connections that move past differing political opinions because, in reality, we’re all human, and he sees that as a beautiful thing. 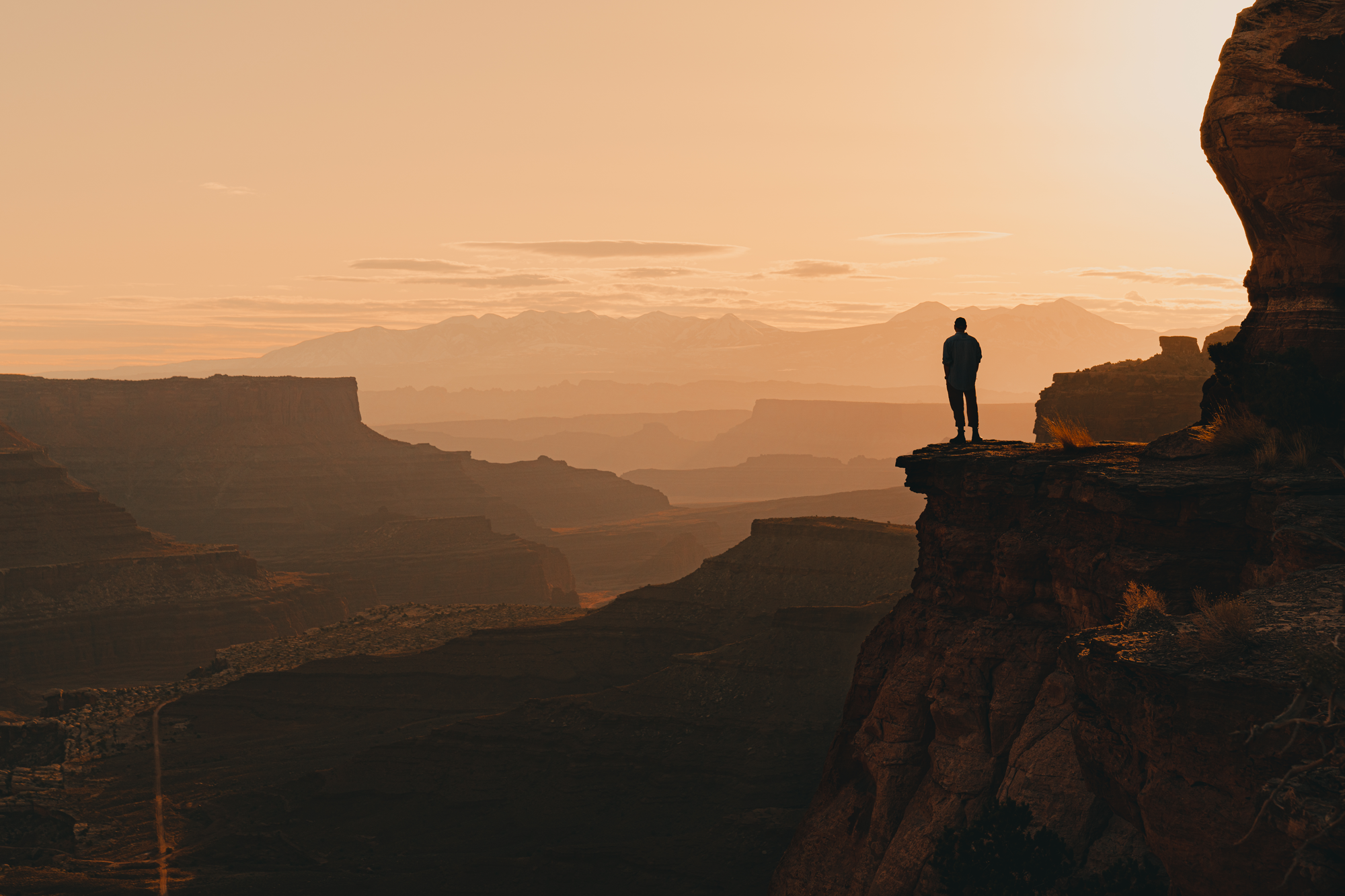 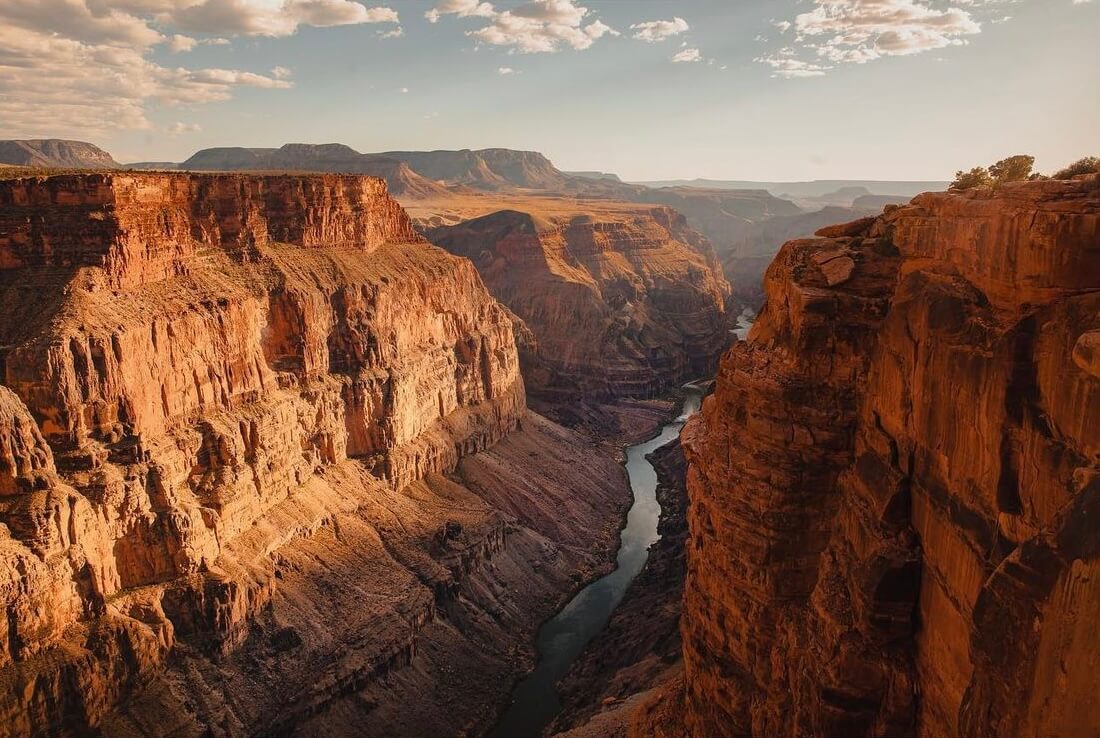 His advice for anyone starting out in photography and any career path is to go for it wholeheartedly. He truly believes that if you put yourself in place to receive everything you want, you will, in fact, get everything you’ve wanted. And if by chance it doesn’t happen, it wasn’t meant for you, but there was still a beautiful journey that occurred.Jono is genuinely a nomad at heart who loves living off the grid and documenting the world that many of us never get to see. His photography is a gift to us all, and you can find his stunning pictures on his website at jonomelamed.com. On Instagram, his handle is @le.yone, and you can see his black and white photography at @elsewhere.often. Cheers, and go create. 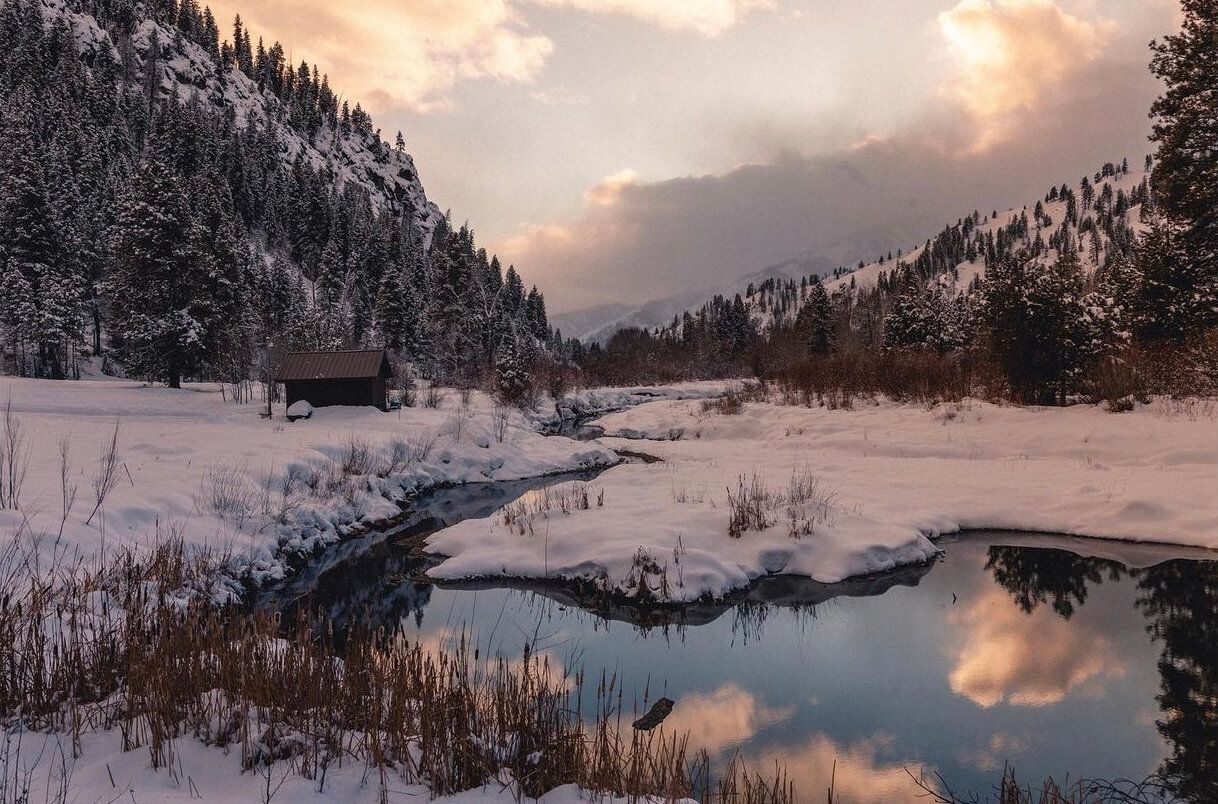 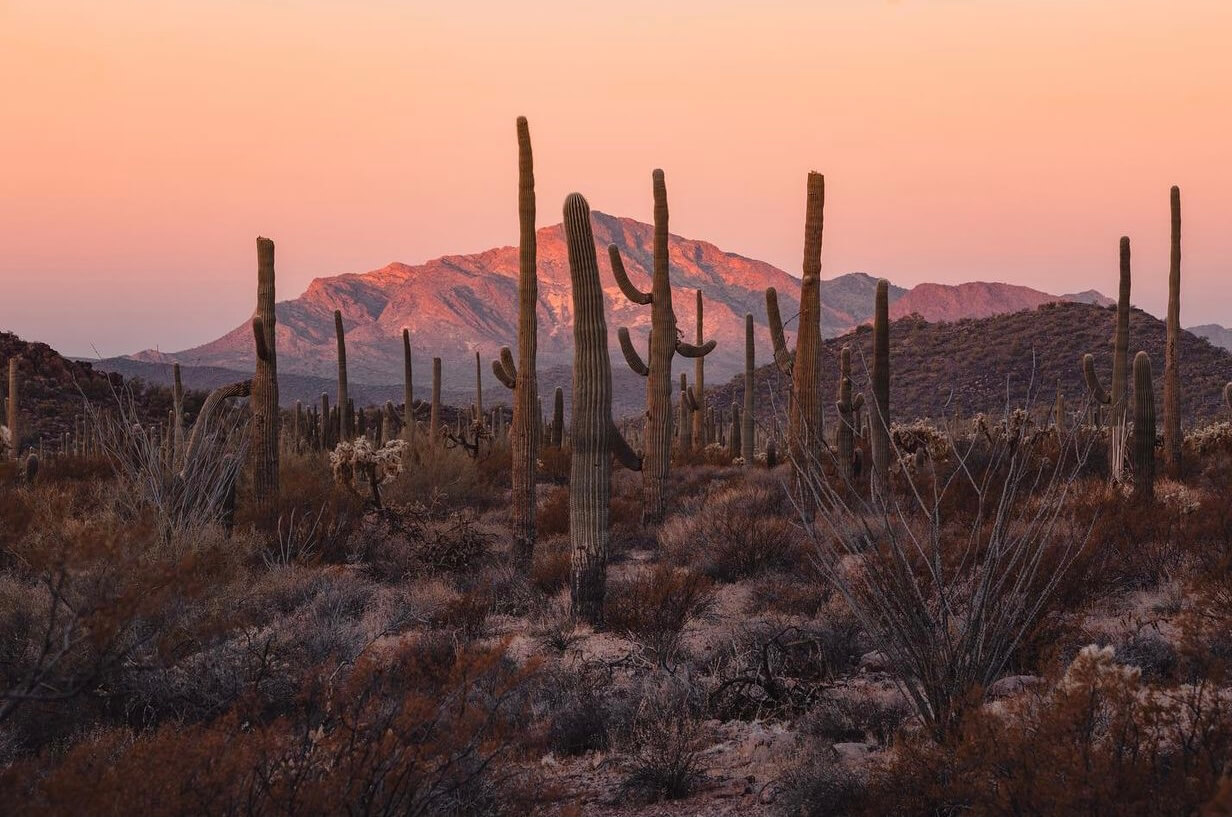 Trust it's going to work out if you put yourself in it fully. The world is always performing if you know how to show up for it. 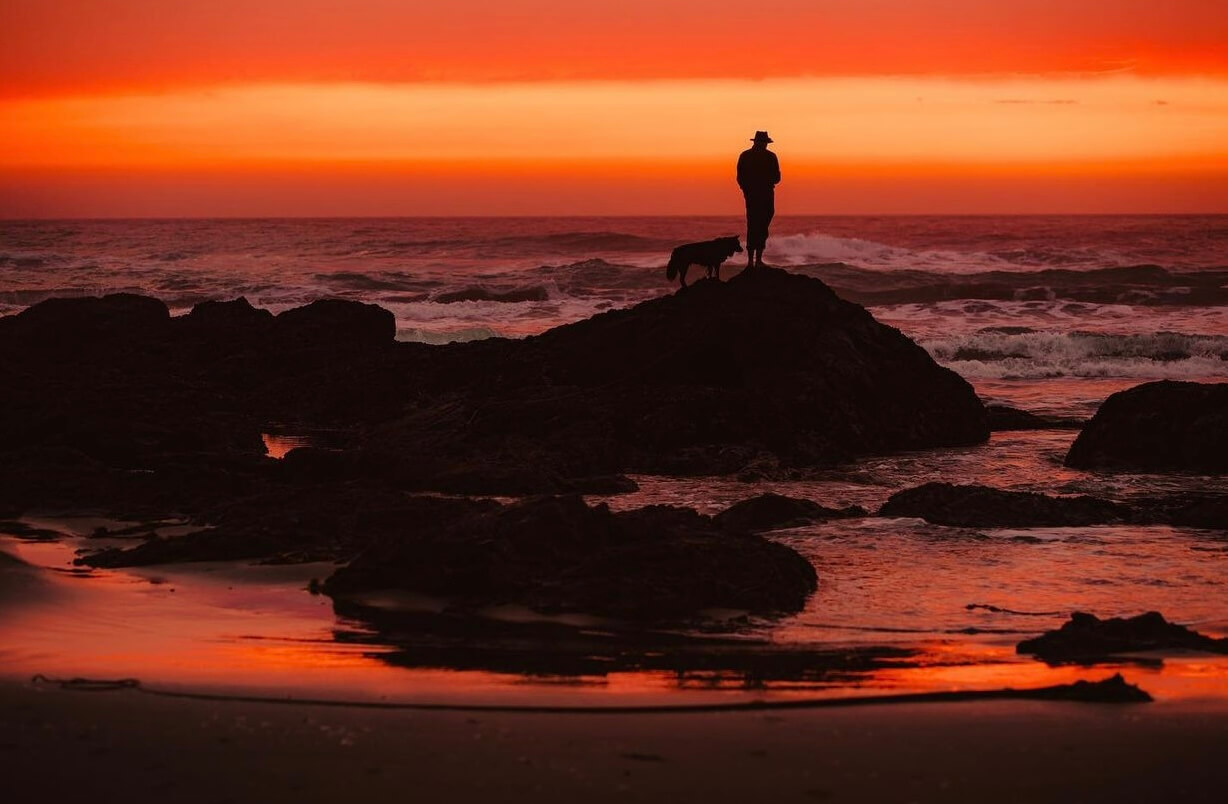