Kyson is a San Francisco Bay UX Designer dedicated to bringing out the authentic human spirit in his design work. Kyson just loves to create. He loves taking raw ideas, breaking those ideas down to build something new. Enjoy getting to know the curious and creative mind of Kyson Dana.

Kyson Dana always had a spark for creativity, even when he was a child. He found ways to experiment with this creativity by building treehouses with friends, hosting shows with his band, and creating skateboard designs and logos. Anything to paint his world a little brighter. Kyson has also always been a curious-minded person. He uses this curiosity trait to explore and learn more about the world and develop new ideas and skillsets on passions that intrigue him. This constant need to "staying curious" has built his foundation on the type of designer he is today. Before he was a designer, Kyson found himself taking his creative skills and love for curiosity to wild places like Alaska and Russia before settling down in San Francisco. Now the successful San Francisco Bay UX Designer is dedicated to bringing out the authentic human spirit in his design work while bringing a voice to the environment and the things we can do to better our world. When asked why he loves design so much, he says it's because of his intended audience's action that comes alongside doing a design. Art and photography are also passions of his, but they work only to gain attention. Designing does both. It garners traction and then creates action. There's also an element of experimentation when it comes to design, and he finds happiness in taking risks with his designs and identifying whether that risk is working or not. If it doesn't, he simply changes it. The beauty of the design world, you can start all over again if you have to.

Get To Know Kyson:

BUCKET LIST? "Move to India to do an extended Silence Meditation Retreat."

"Do a bike packing trip throughout Central America - Costa Rica, Panama and Guatemala." 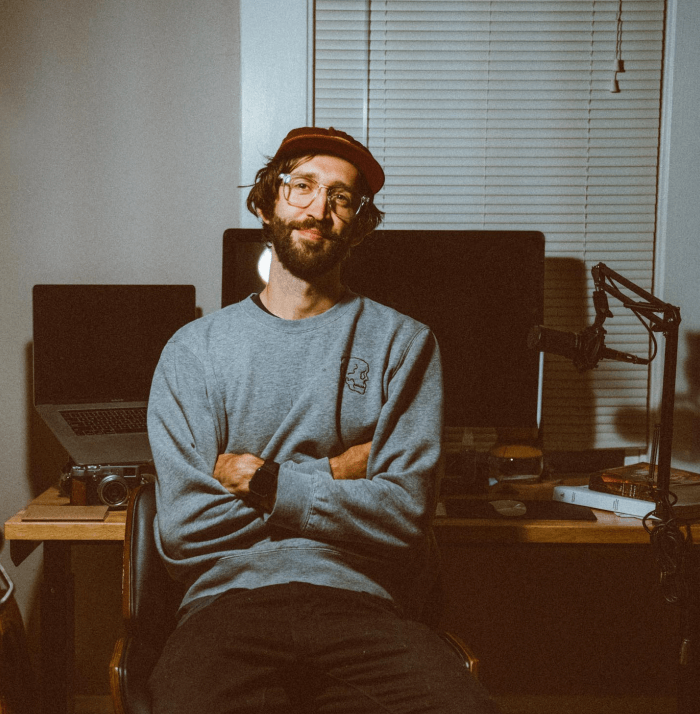 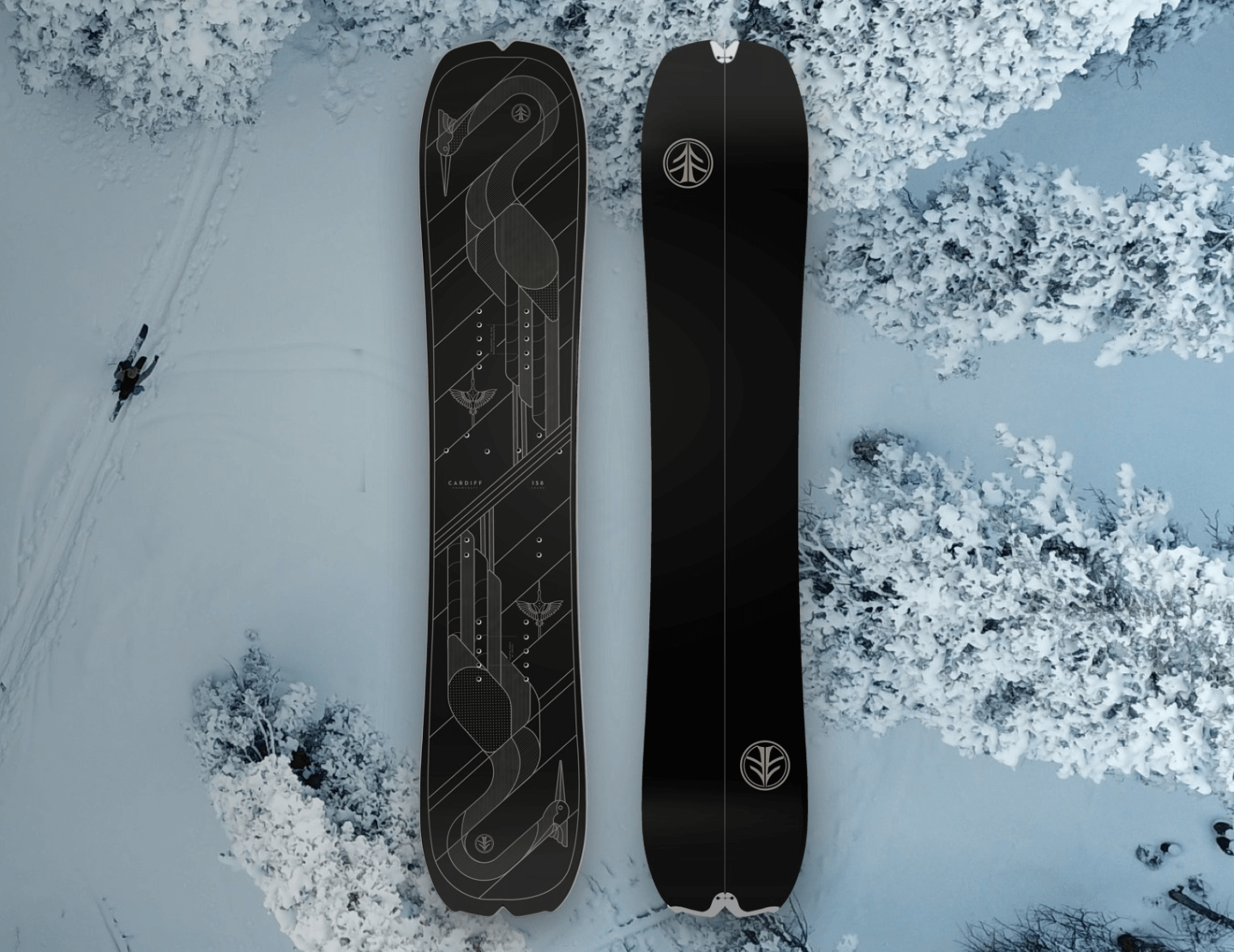 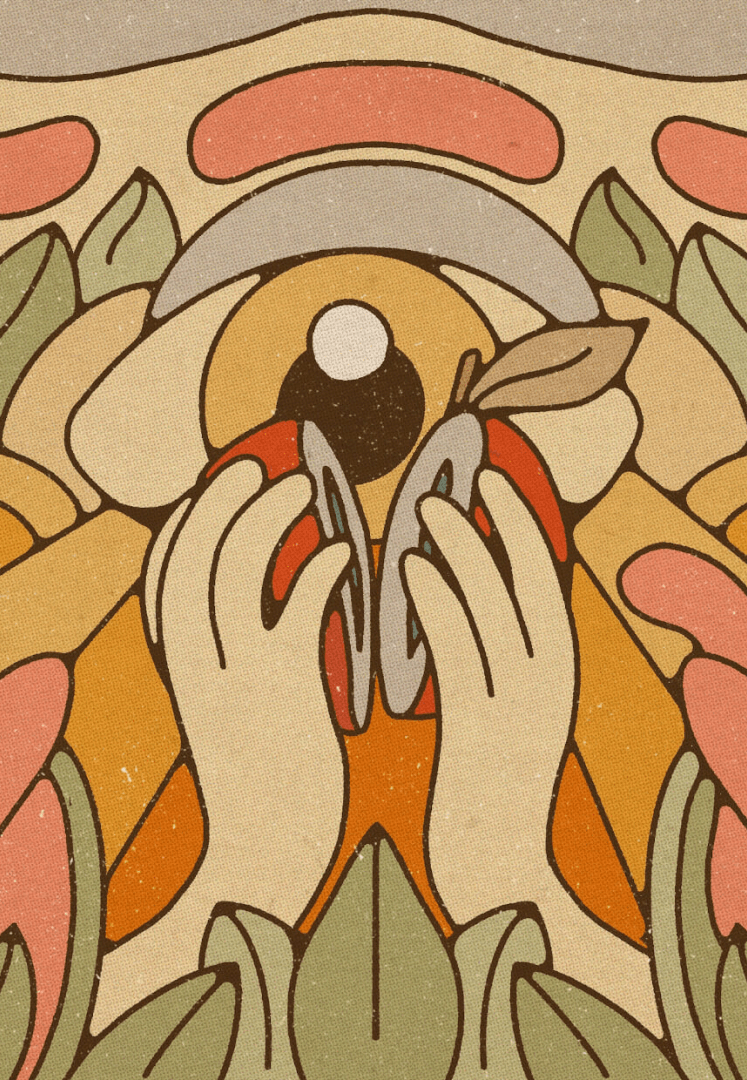 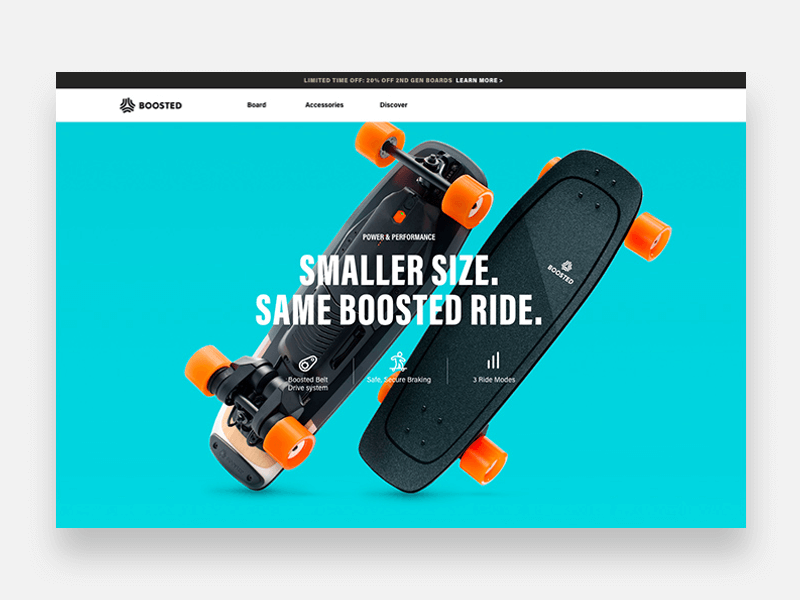 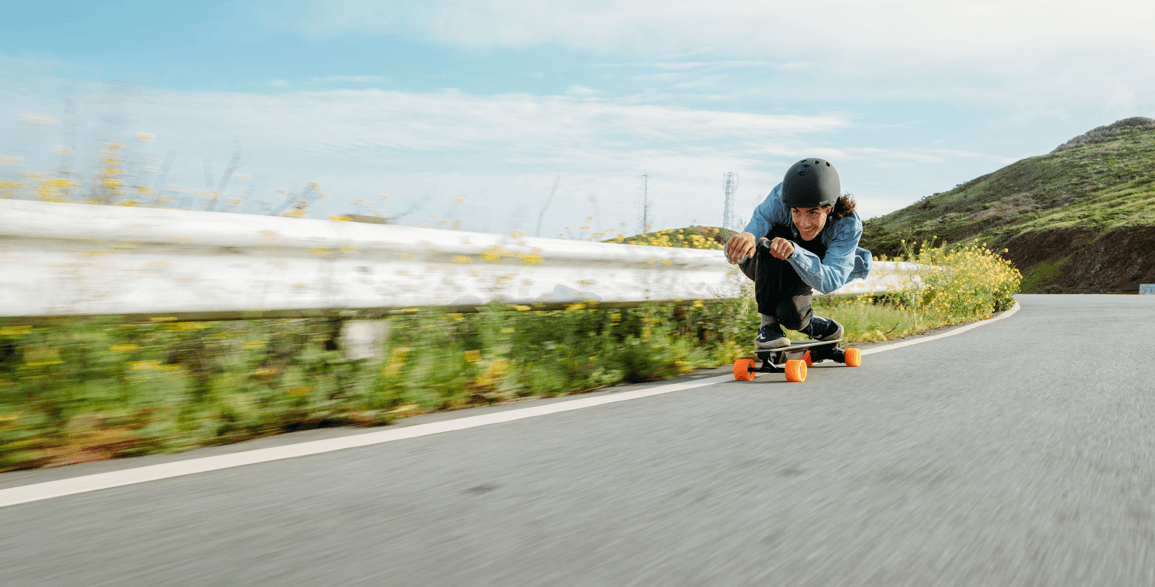 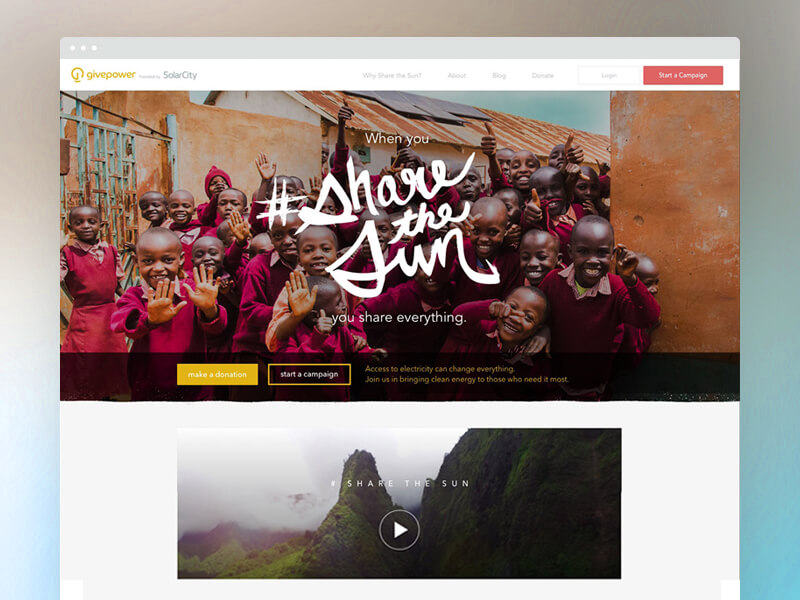 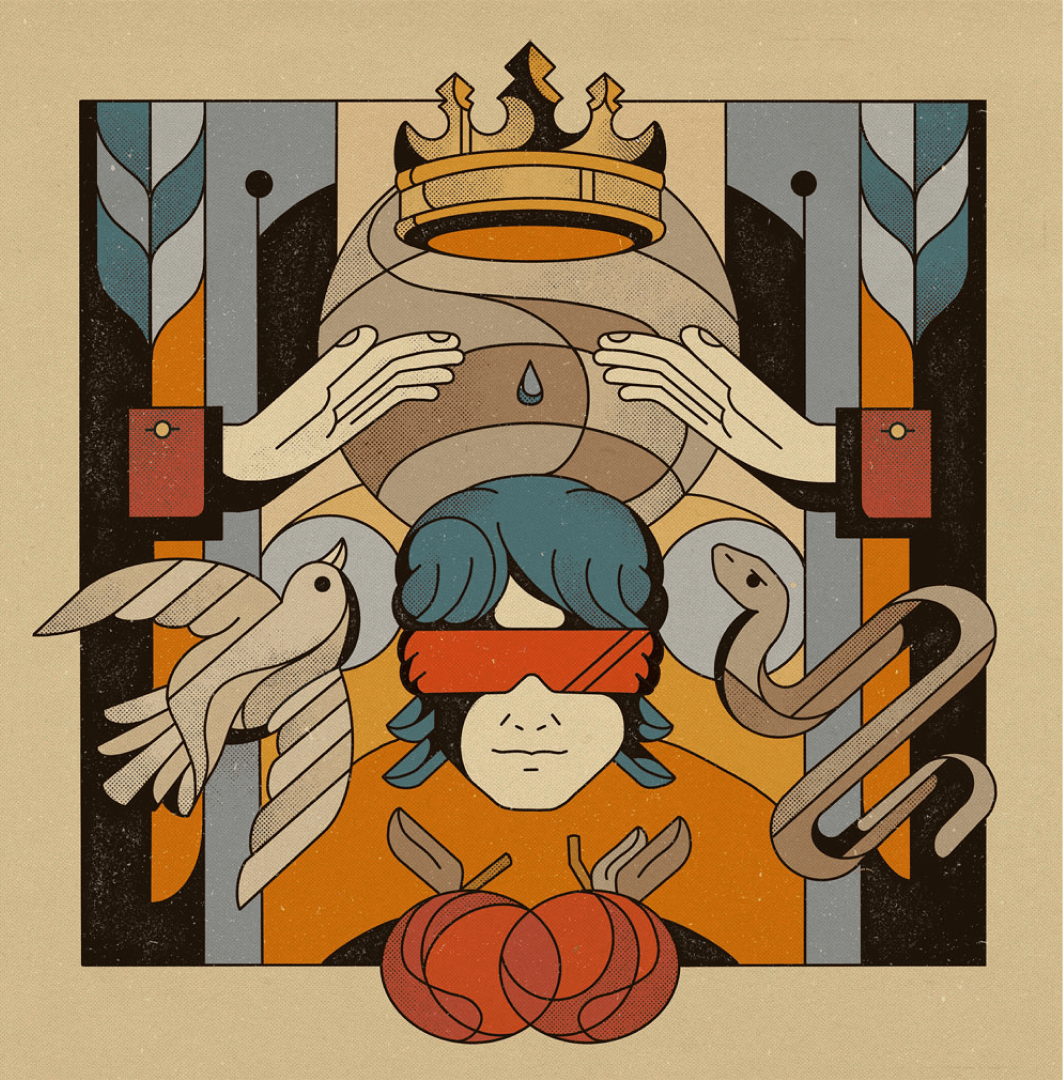 Kyson just loves to create. He loves taking raw ideas, breaking those ideas down to build something new. He sees creating as a source of discovery because once he has completed his project, his original idea has often been "sculpted" into something he did not imagine when he started- something he has now discovered.Kyson's style was never something he intended to create, but he definitely sees one has been made when he looks at his portfolio. One of his favorite things to do in some of his design work is to add a small piece of imperfection and human touch within his designs to create an element of genuine authenticity to a seemingly perfectly curated world.Another big passion for Kyson is our environmental impact, which is why some of his favorite projects have been with current company Rivian, an electric vehicle company, and Boosted, an electric skateboard company. Two companies that are working on principles to do better and to be better. 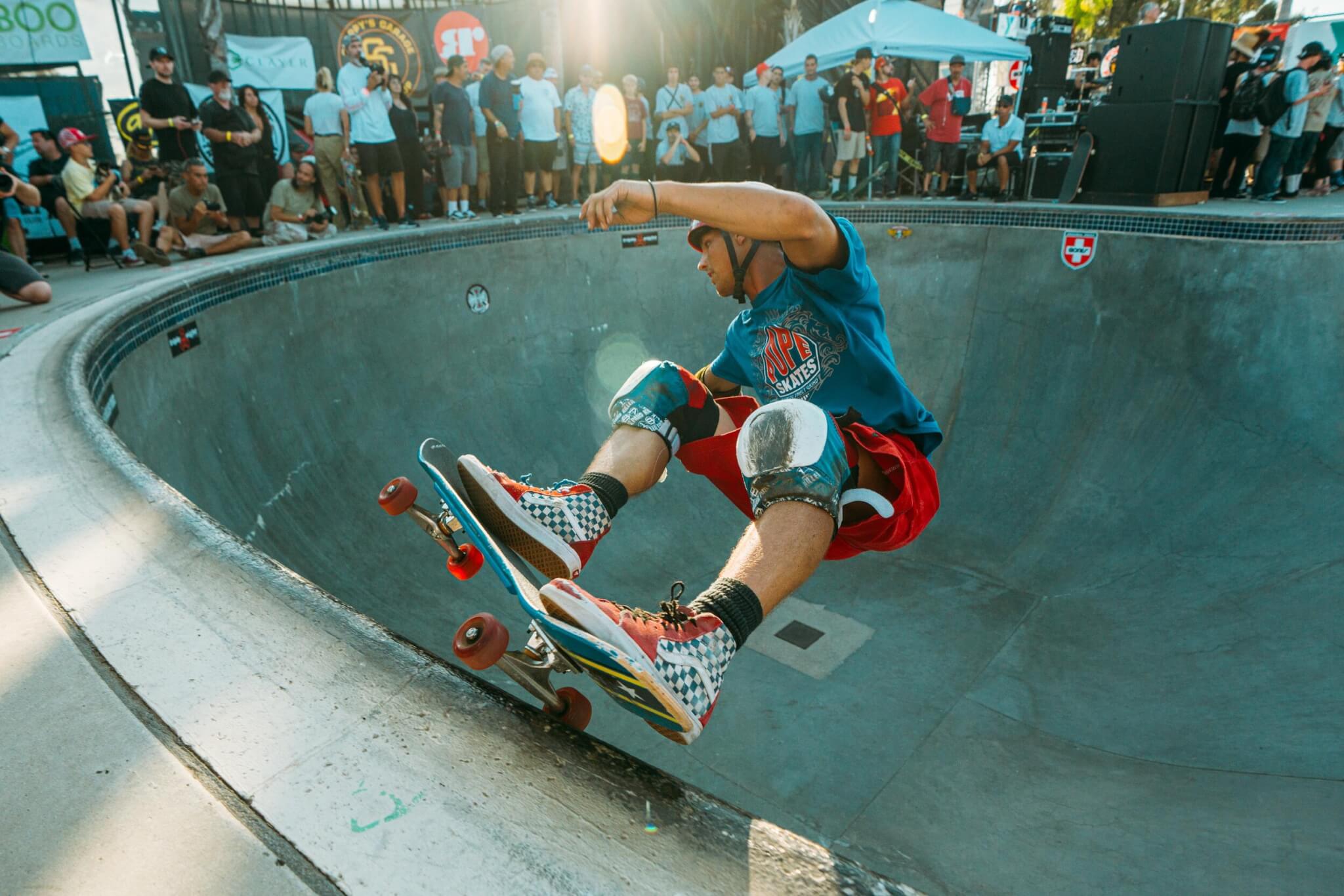 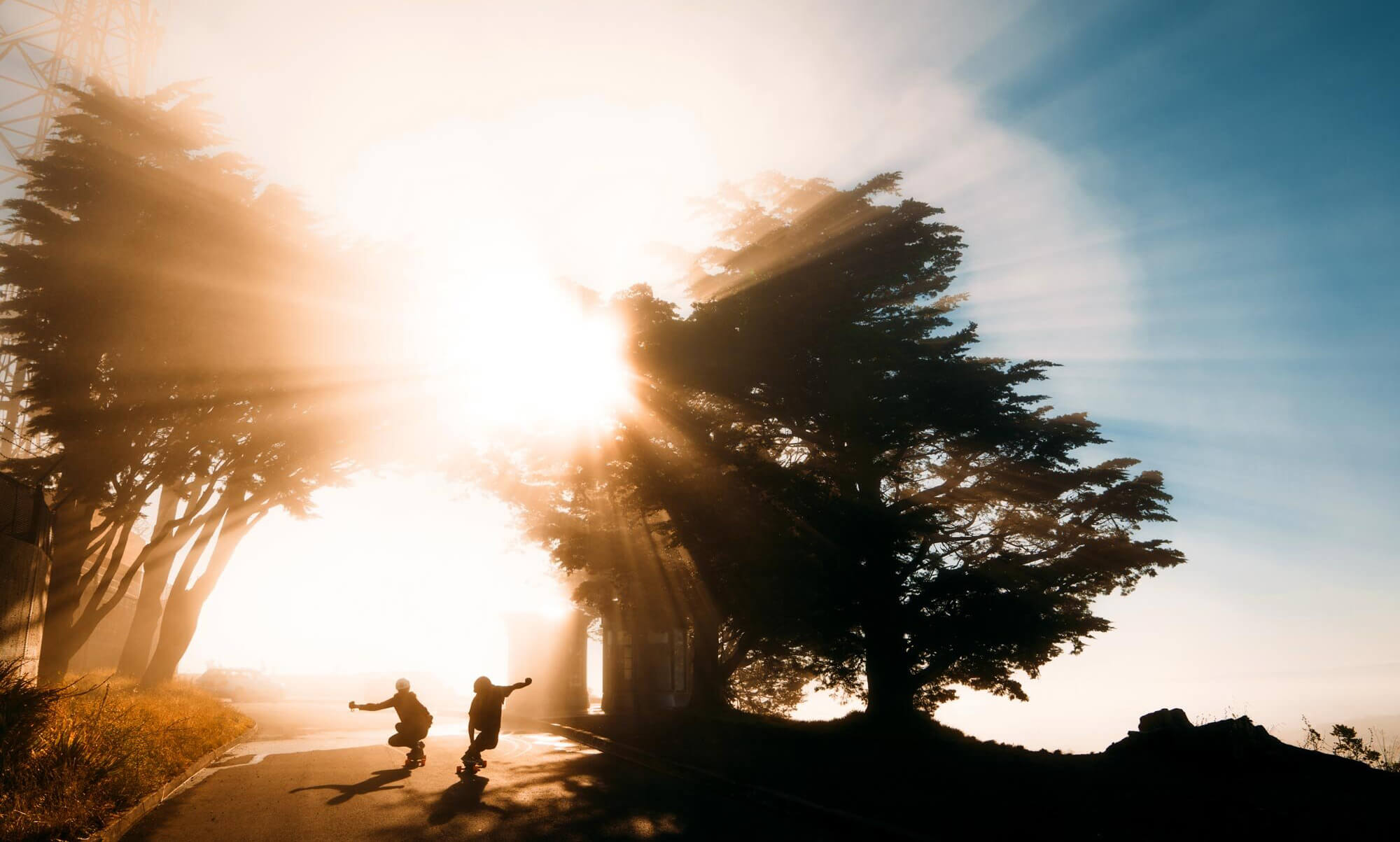 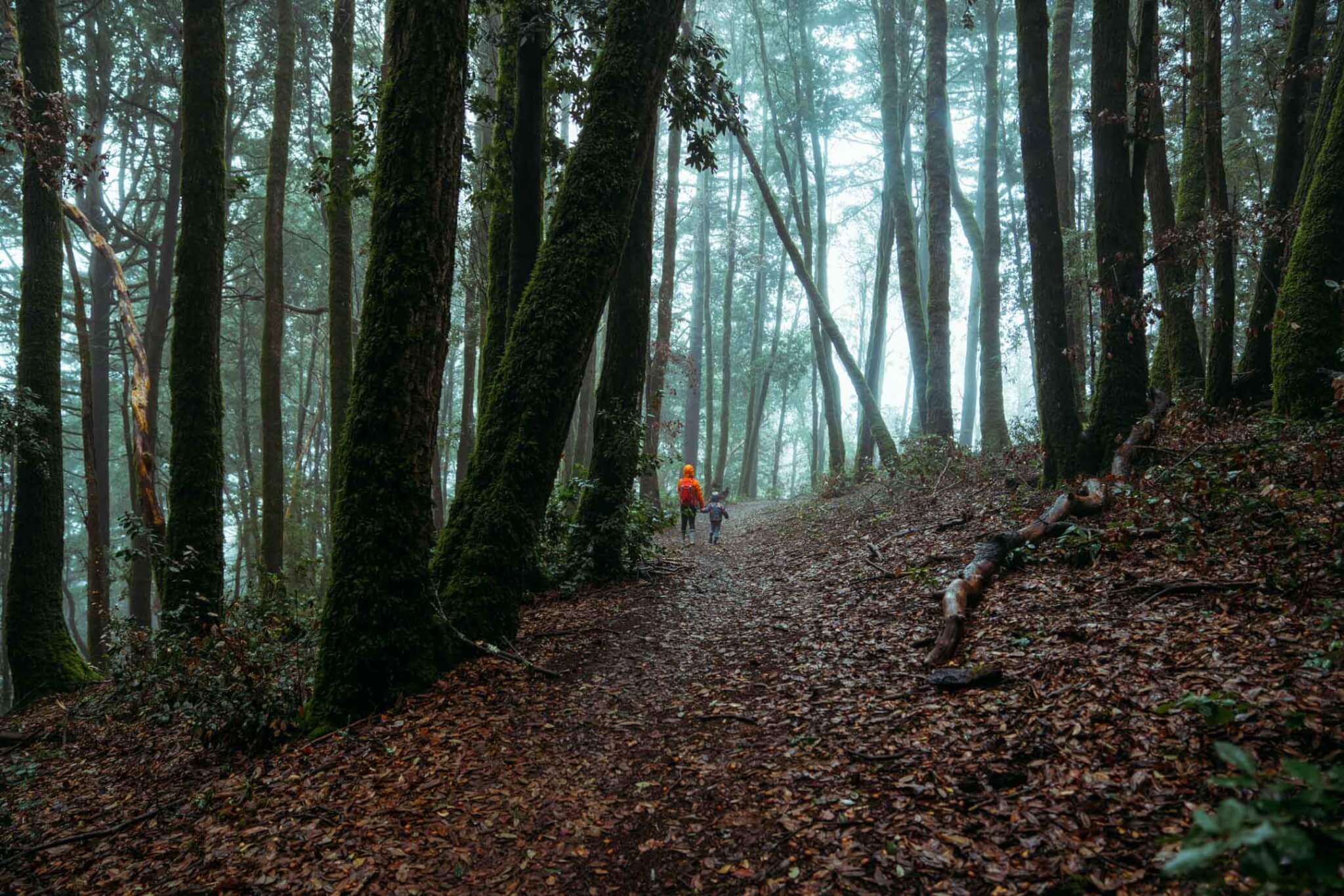 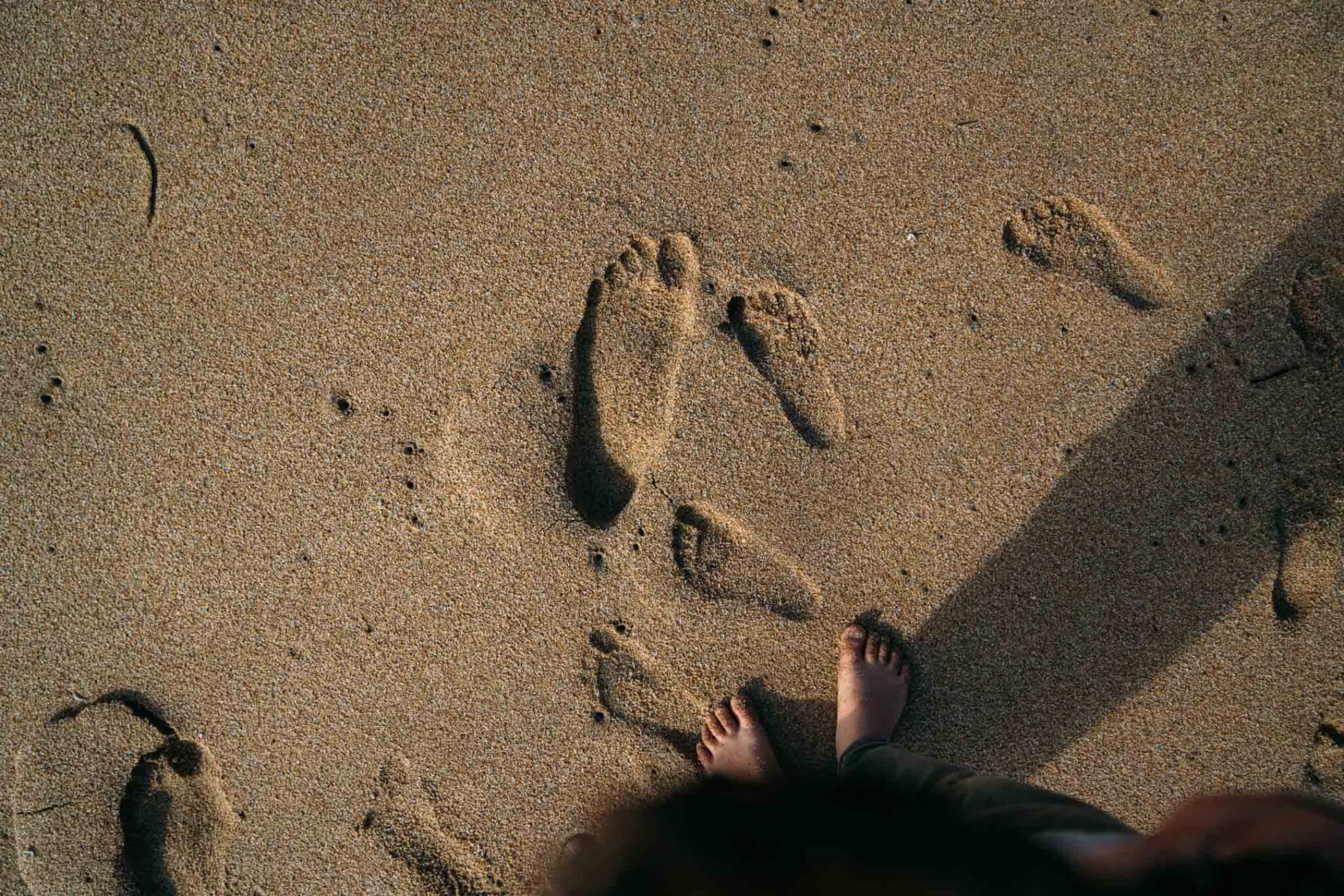 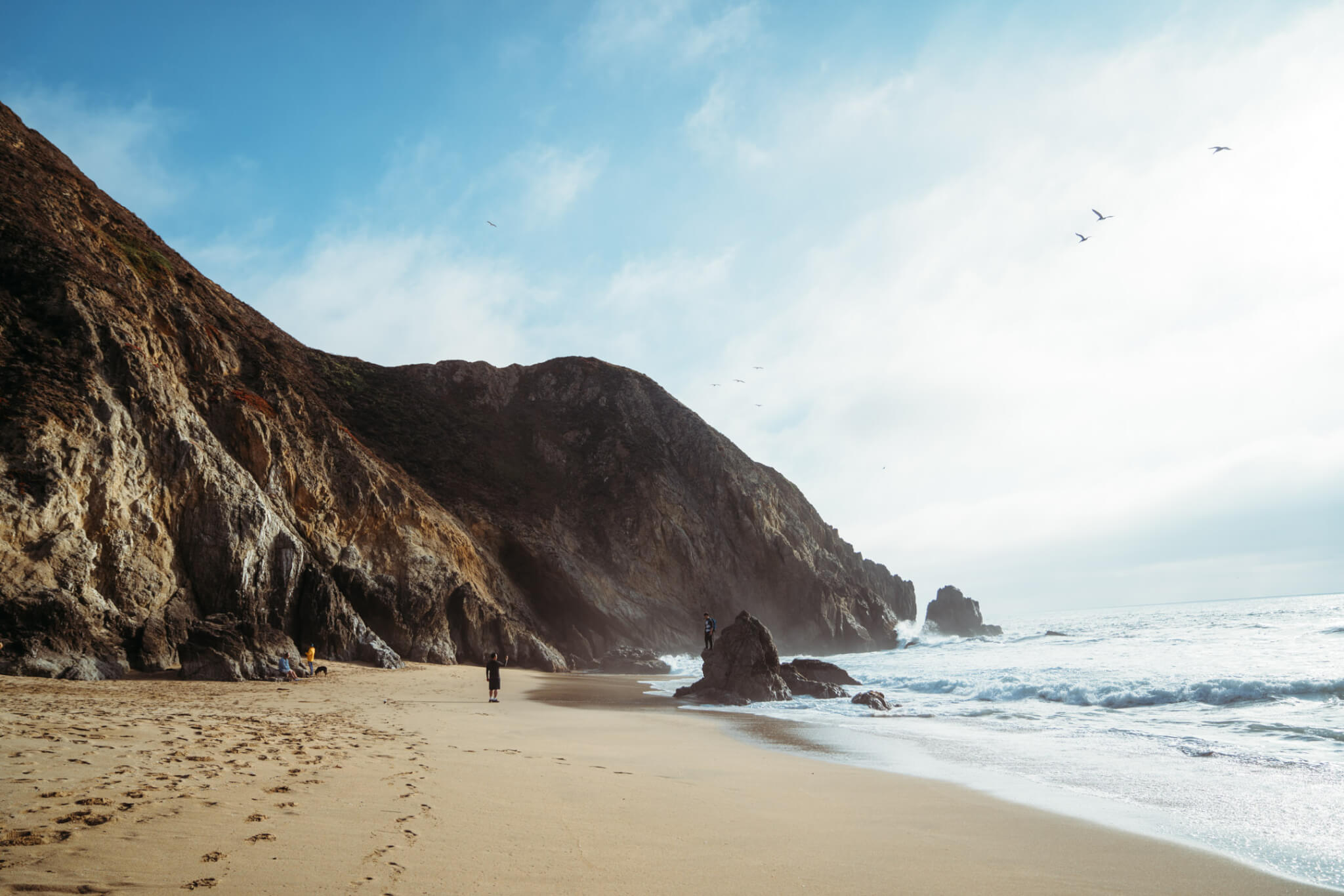 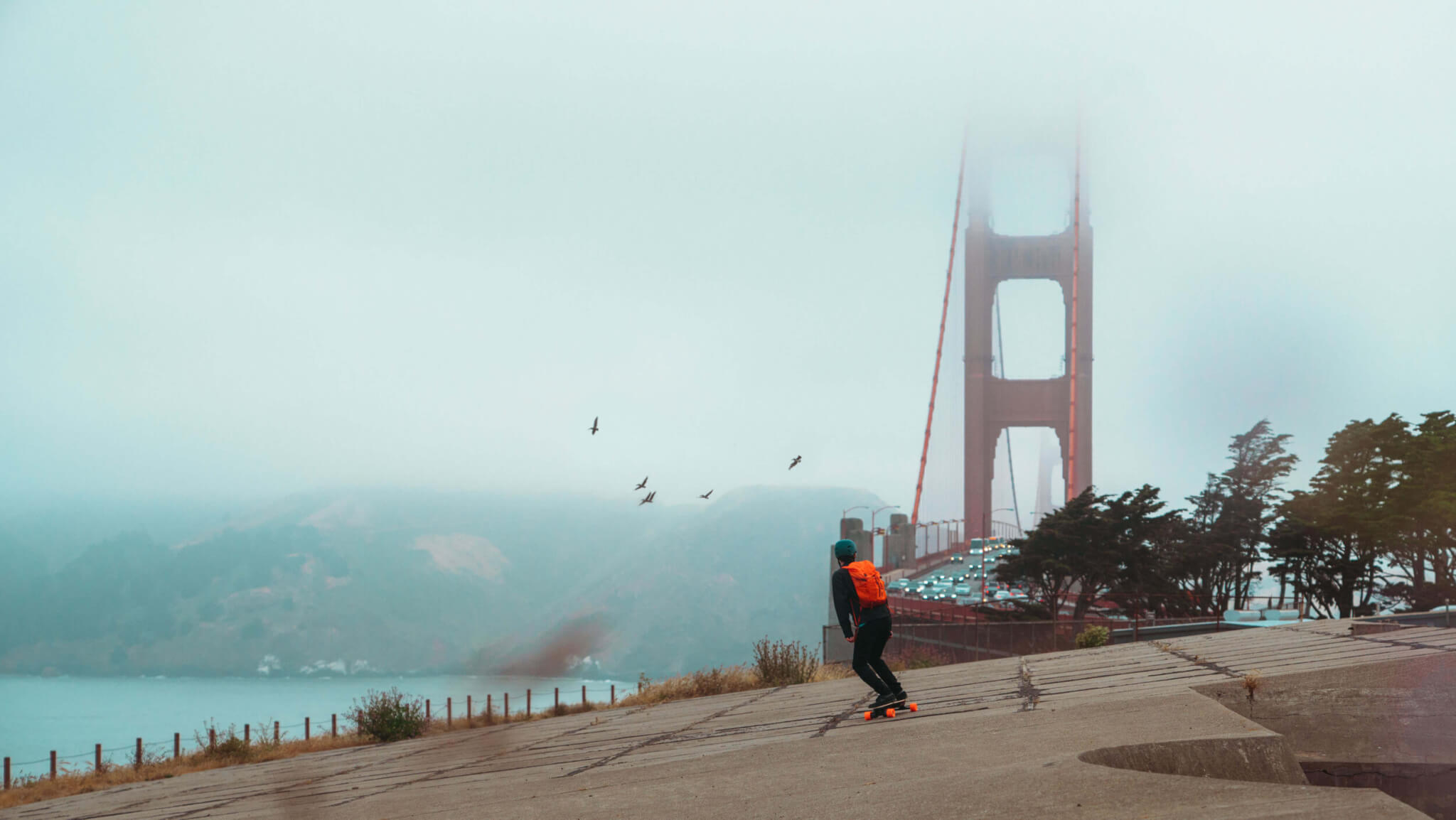 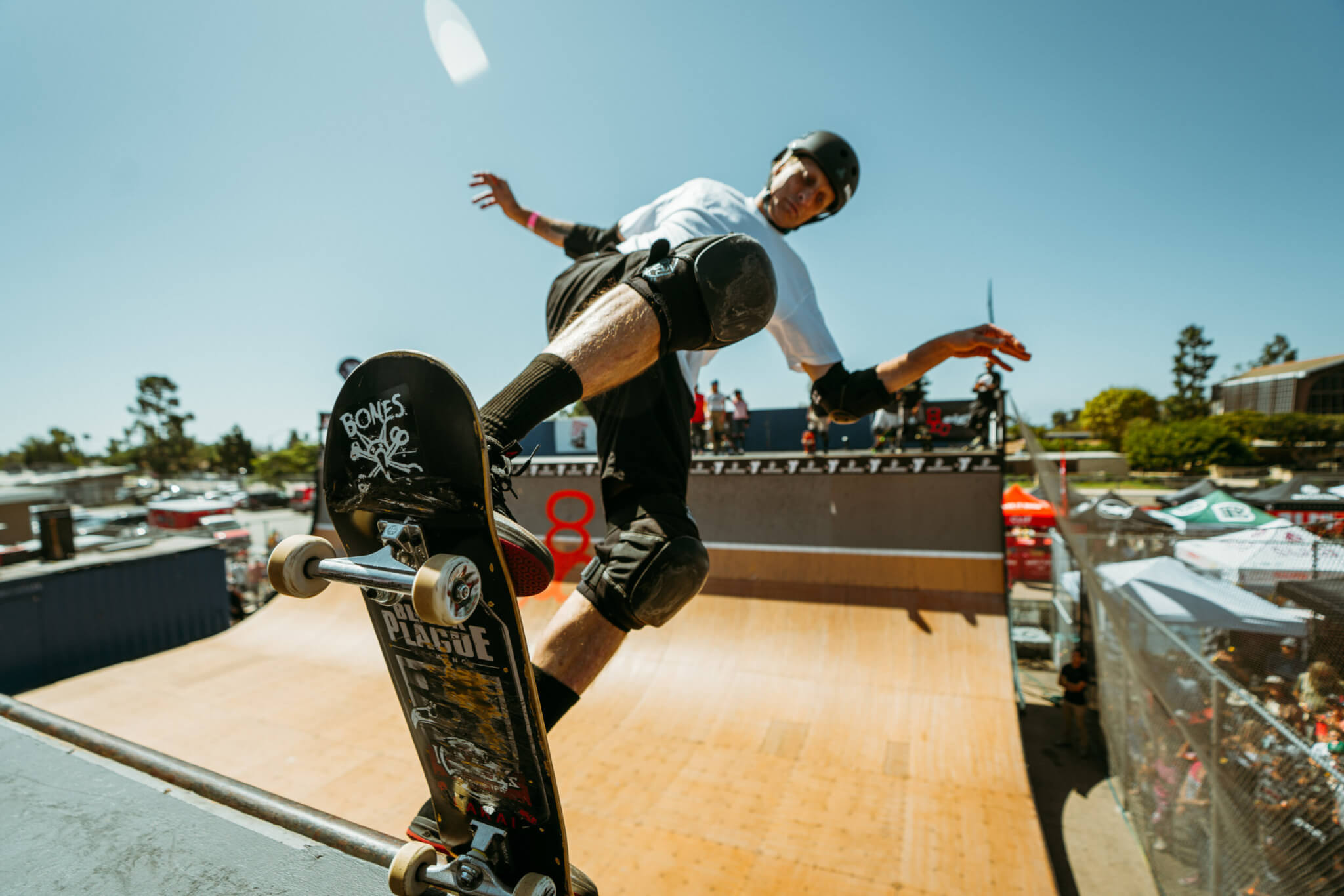 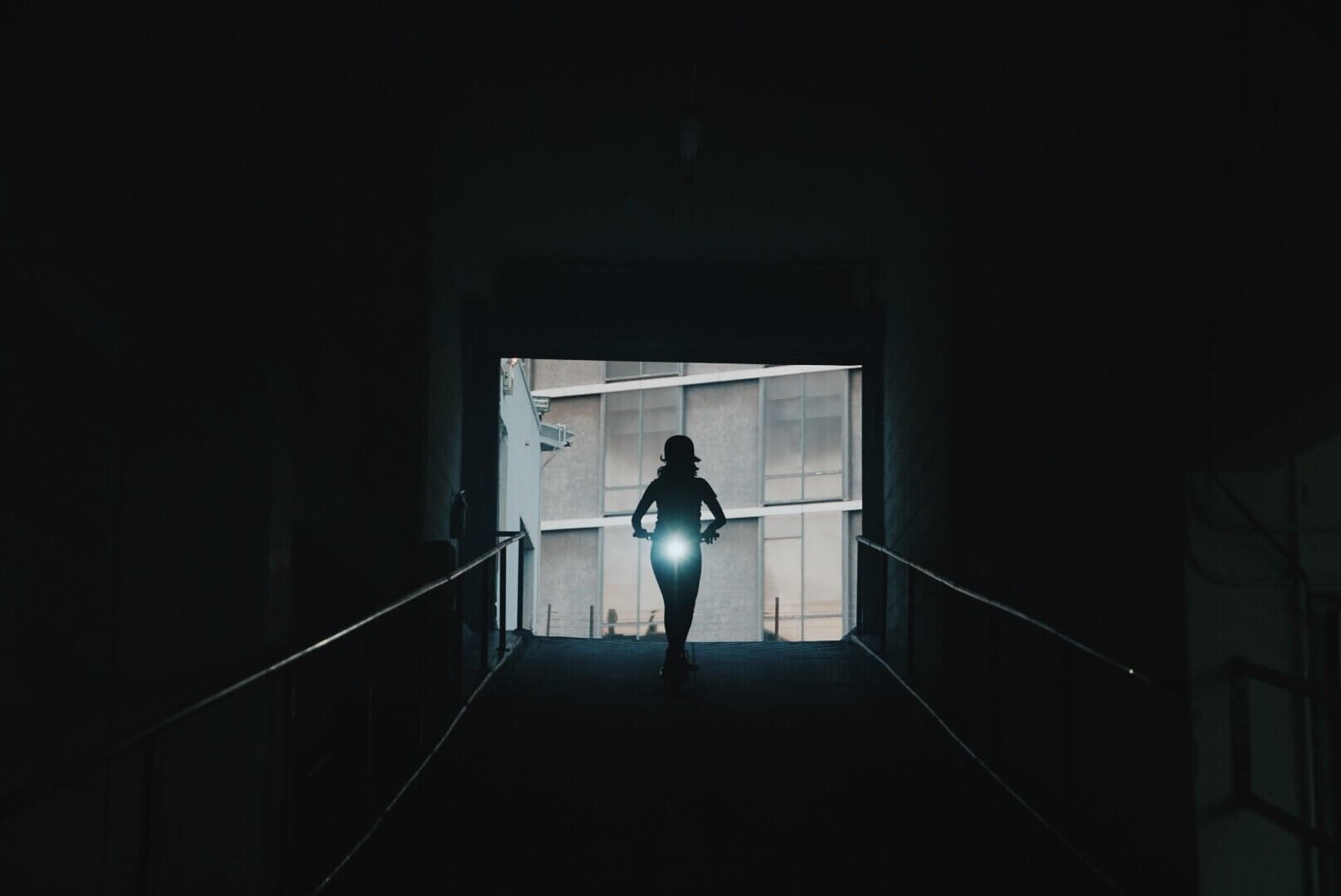 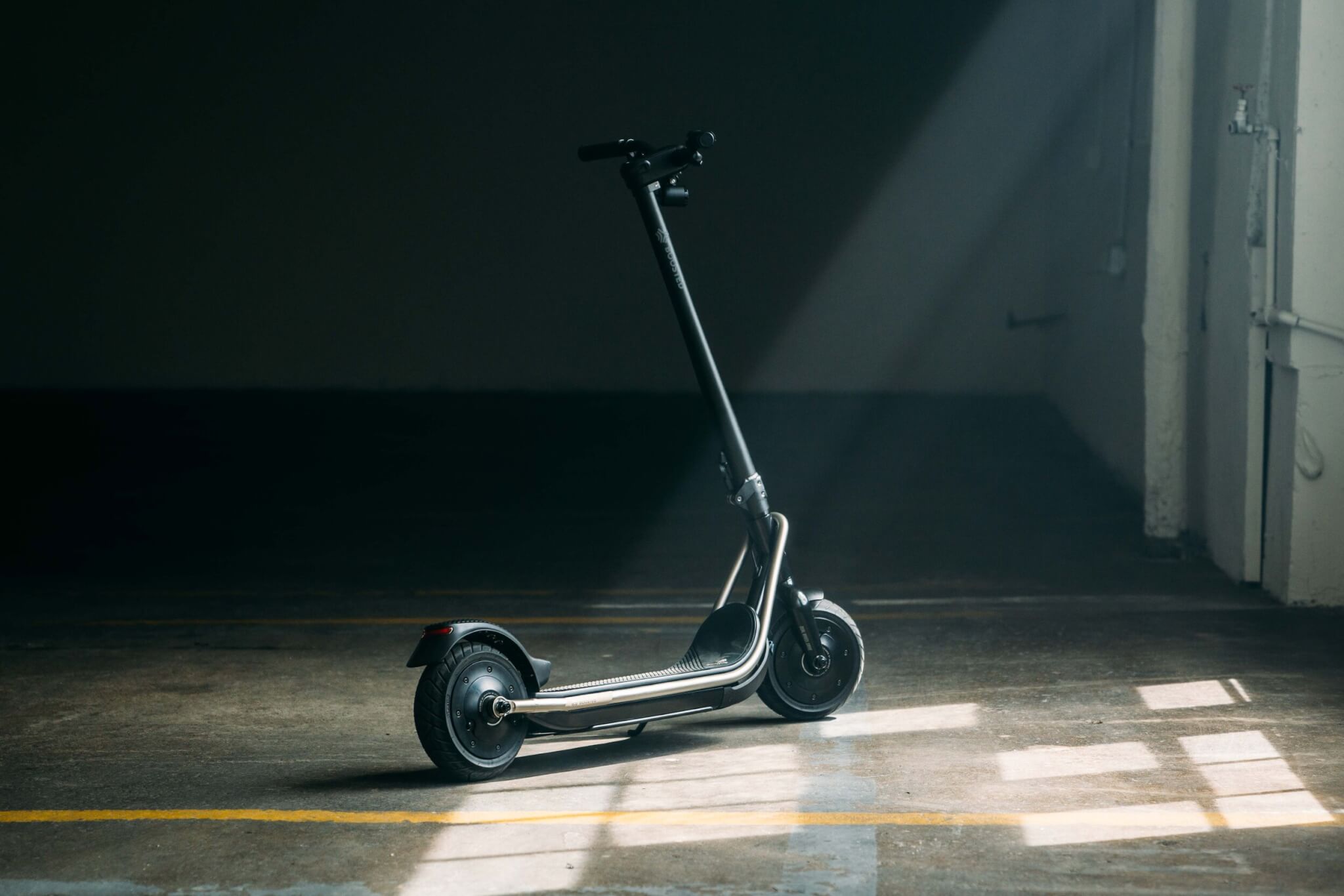 Kyson's success has most certainly come from his curiosity of the world and going all-in on the things that bring him passion. When he's not working to create designs that send positive messages, he's playing with his two kids and wife at the beach or meditating and finding a sense of stillness in his hectic world. It seems he's found the perfect balance between mindfulness and creating passion projects that advocate for environmental healing and climate change.In this episode, you will hear how Kyson found his passion for doing design and working for companies that are doing good for the world, about his design style, the impact design has on audiences, his curisority mindset that has helped him as a designer, his process, tips for those looking to get into the design field and other great inspirational insights on how he creates. You can check out Kyson's design portfolio at kysondana.com and photography blog journal at saraky.com. Enjoy getting to know Kyson and his journey as a creator. Cheers, and go create. 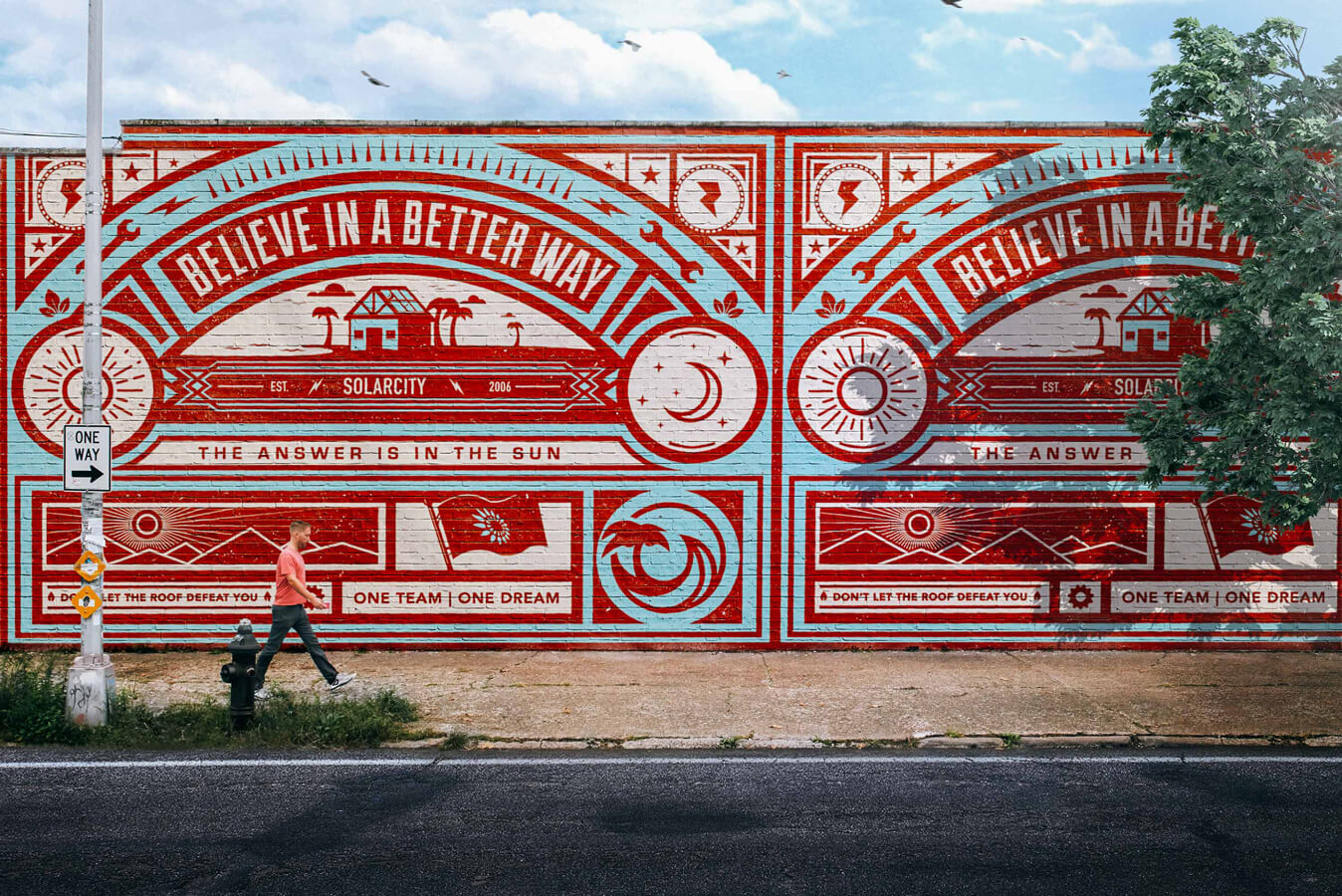 "I love creating stuff [...] I think what so rewarding about it is, it feels like when you design something or create something you're not necessarily making it - you’re discovering it. " 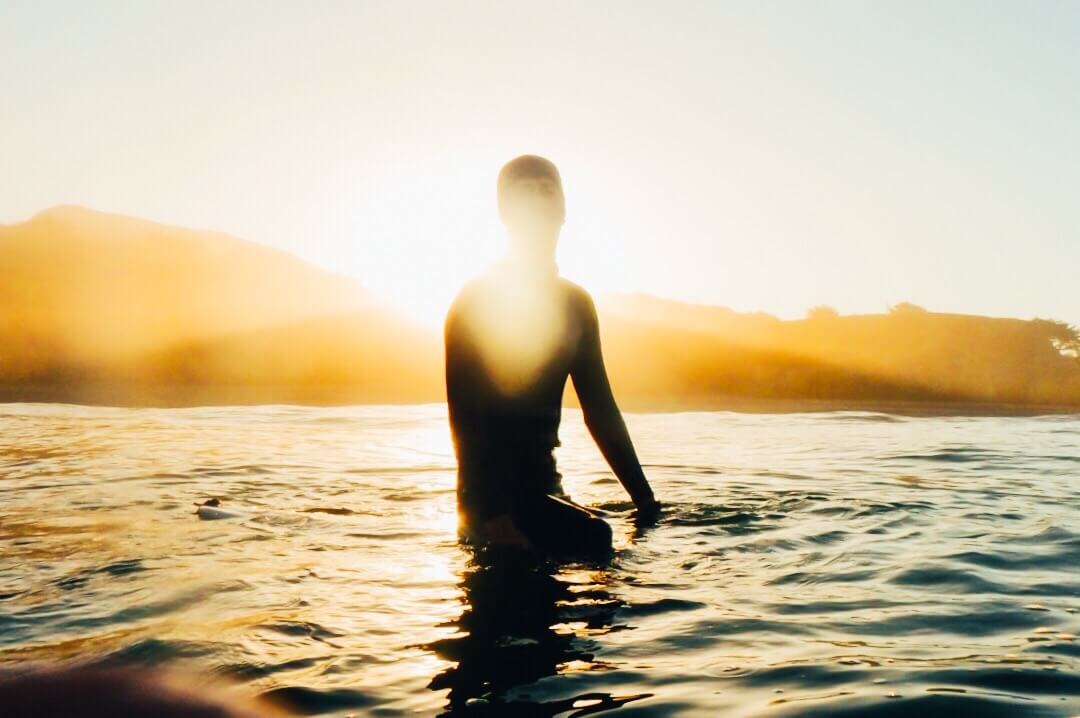