Automotive Designer Sean Smith, gets to live his dream job every day in the bespoke automotive industry. He's designed cars for celebrities like Kevin Hart and Robert Downey Jr. and works with brands like Saleen Automotive, Ringbrothers, and Speedkore.

If you ask any car enthusiast you know what their dream job would be, it would probably be to design and create the most luxurious and classic cars out there. For Sean Smith, he gets to live this dream job every day. Sean specializes in the bespoke automotive industry and founded Sean Smith Designs. He has designed the most spectacular cars for celebrities like Kevin Hart and Robert Downey Jr. and works with brands like Saleen Automotive, Ringbrothers, and Speedkore. Born and raised in San Bernardino, California, Sean felt himself becoming creative at just the young age of 3 when he started drawing cars in his sketchbook. He played around with comic book characters, landscape drawing, and Nike shoes until he revisited his passion for drawing cars again. Sean hated high school and found himself in continuation school in his sophomore year. Luckily, it was exactly where he needed to be at that moment. He showcased a few of his Nike drawings to his then teacher, who would later send them to Nike. What followed was a note back from Nike to keep in touch and a suggestion for Sean to check out the Art Center College of Design. After getting permission from the principal to go on a mini field trip with Sean, he and his teacher visited the art center and found out that they had an Automotive Design Program. Sean couldn't believe that one day he could have a career drawing up and designing cars.

Get To Know Sean Smith:

BOOZE OF CHOICE? Depends on the event - but loves wine. 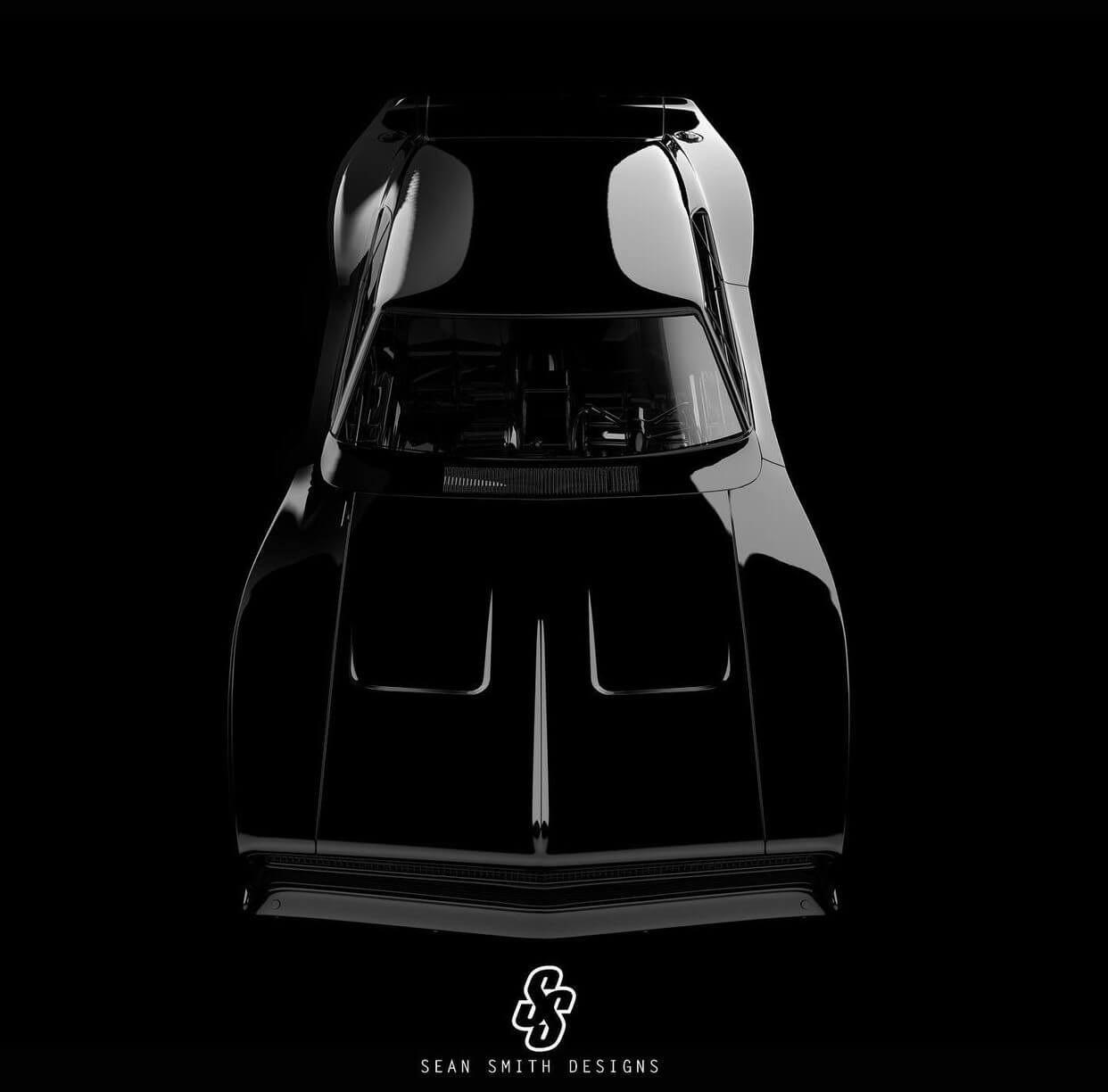 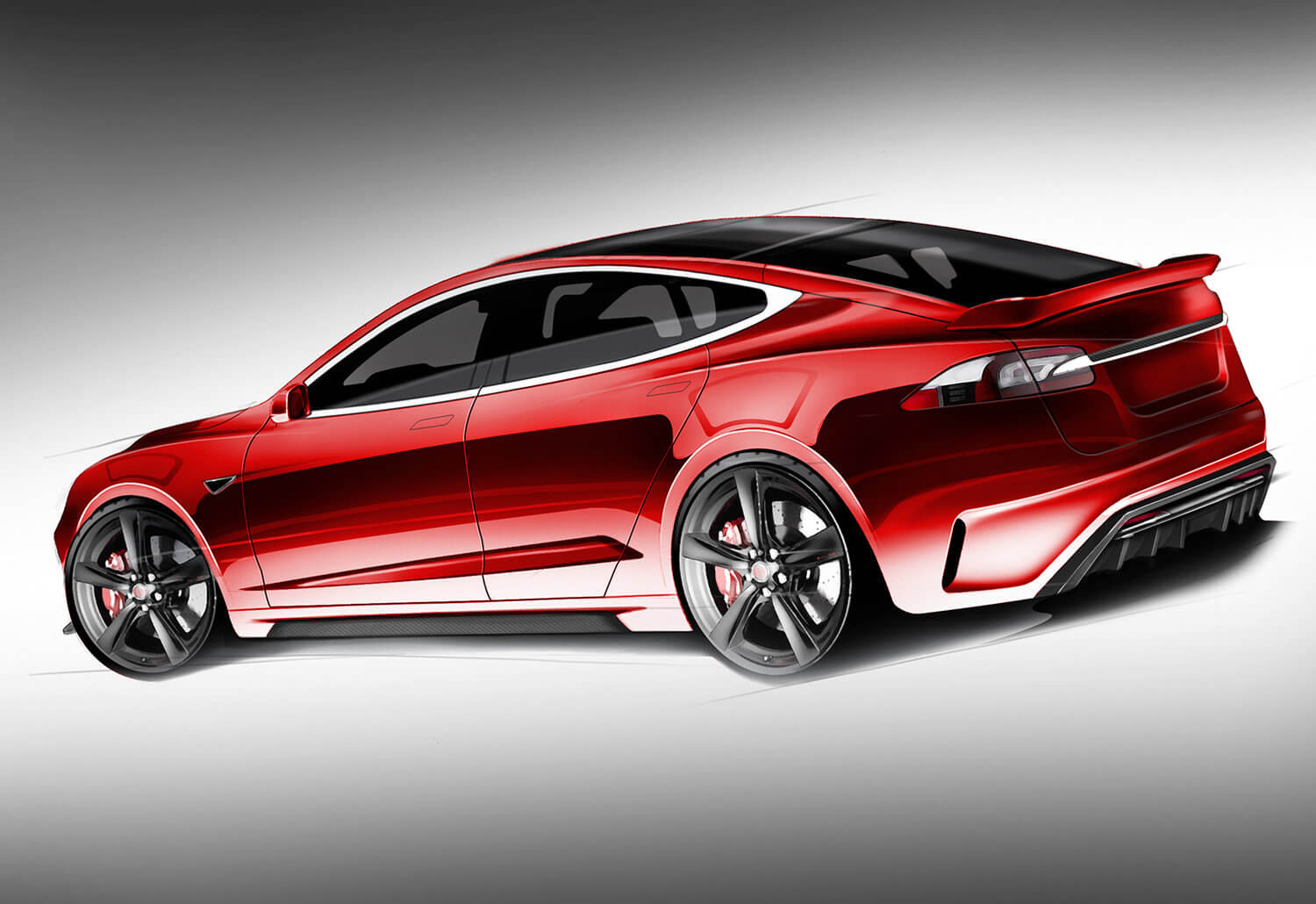 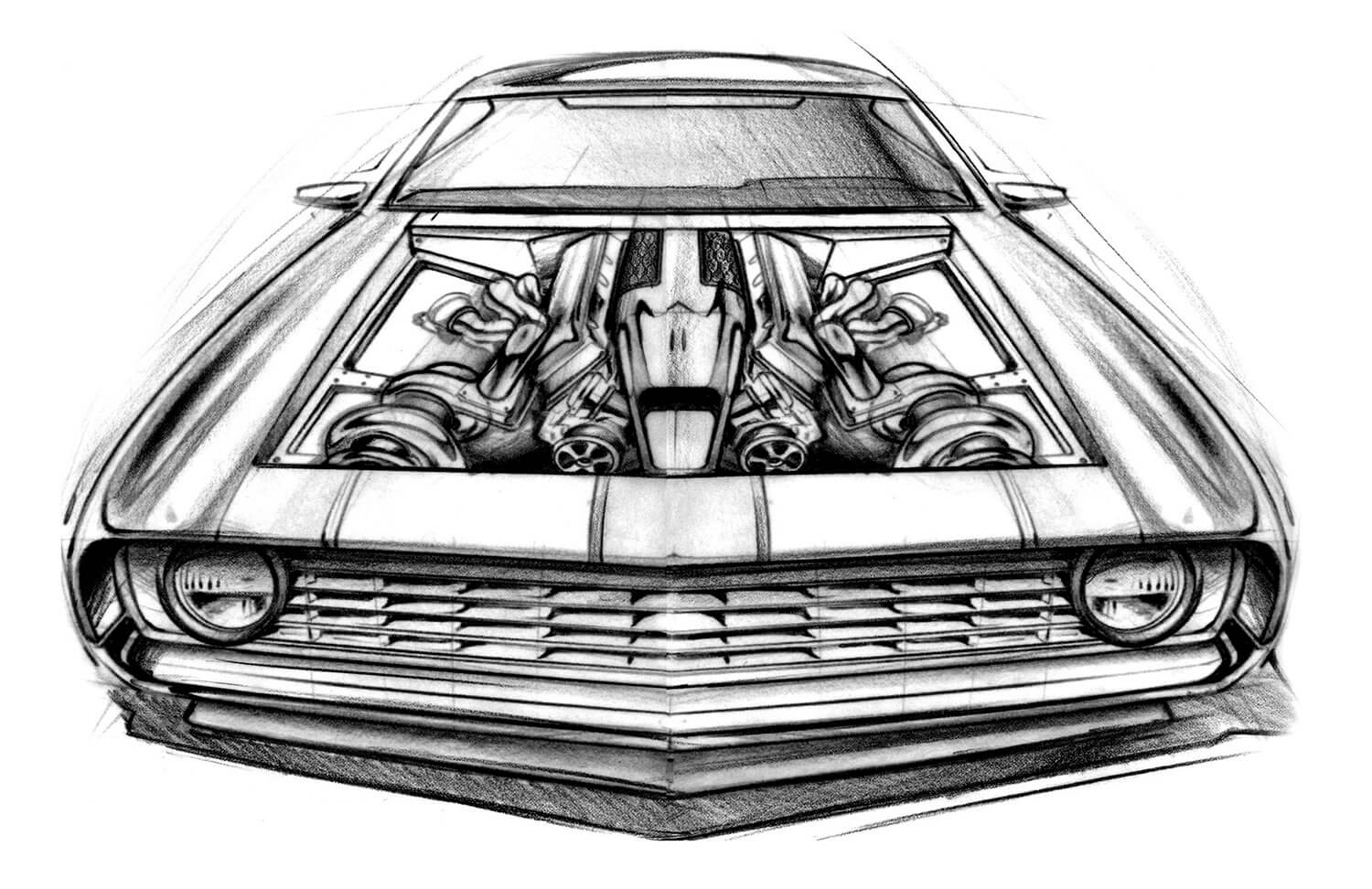 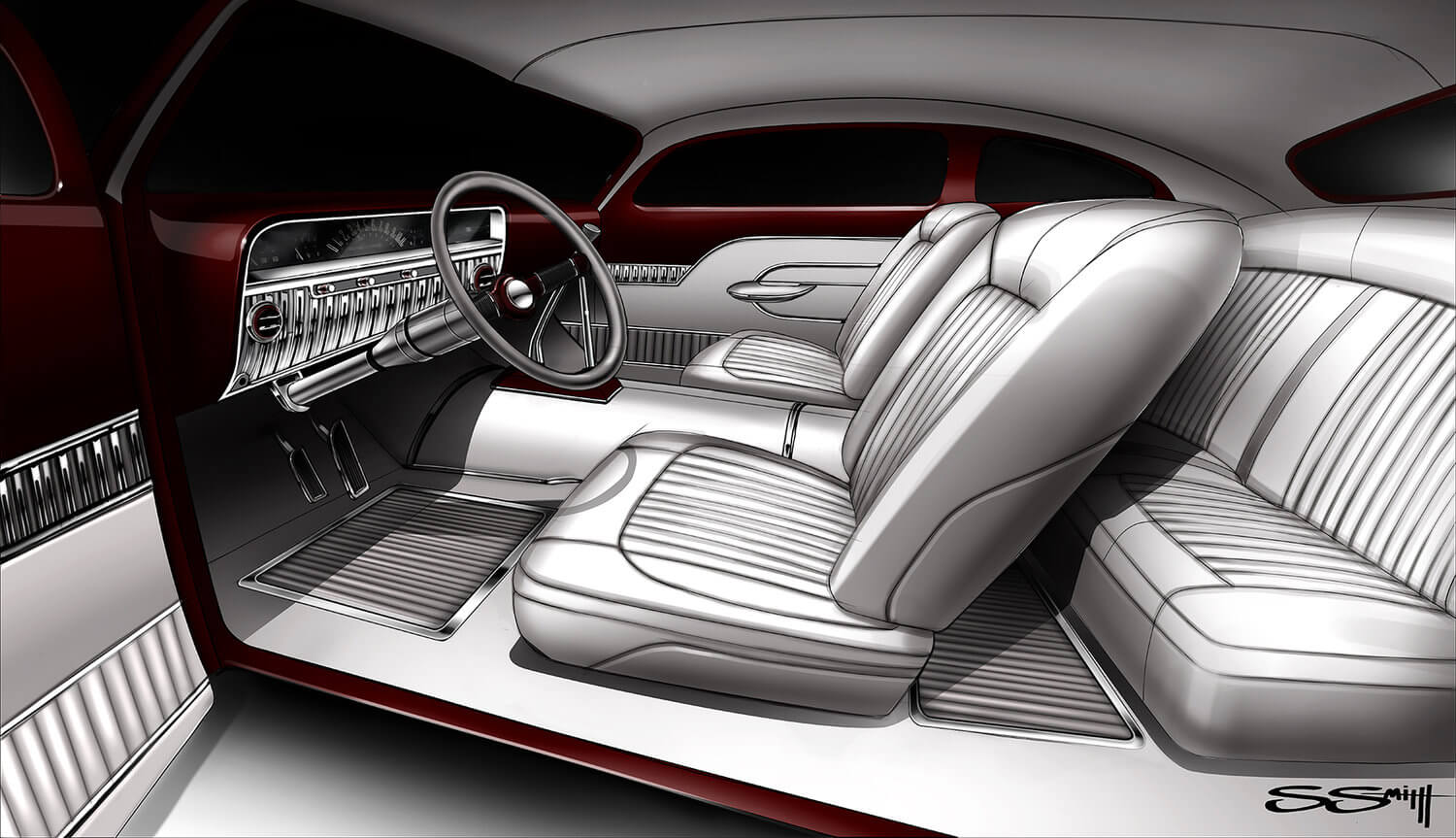 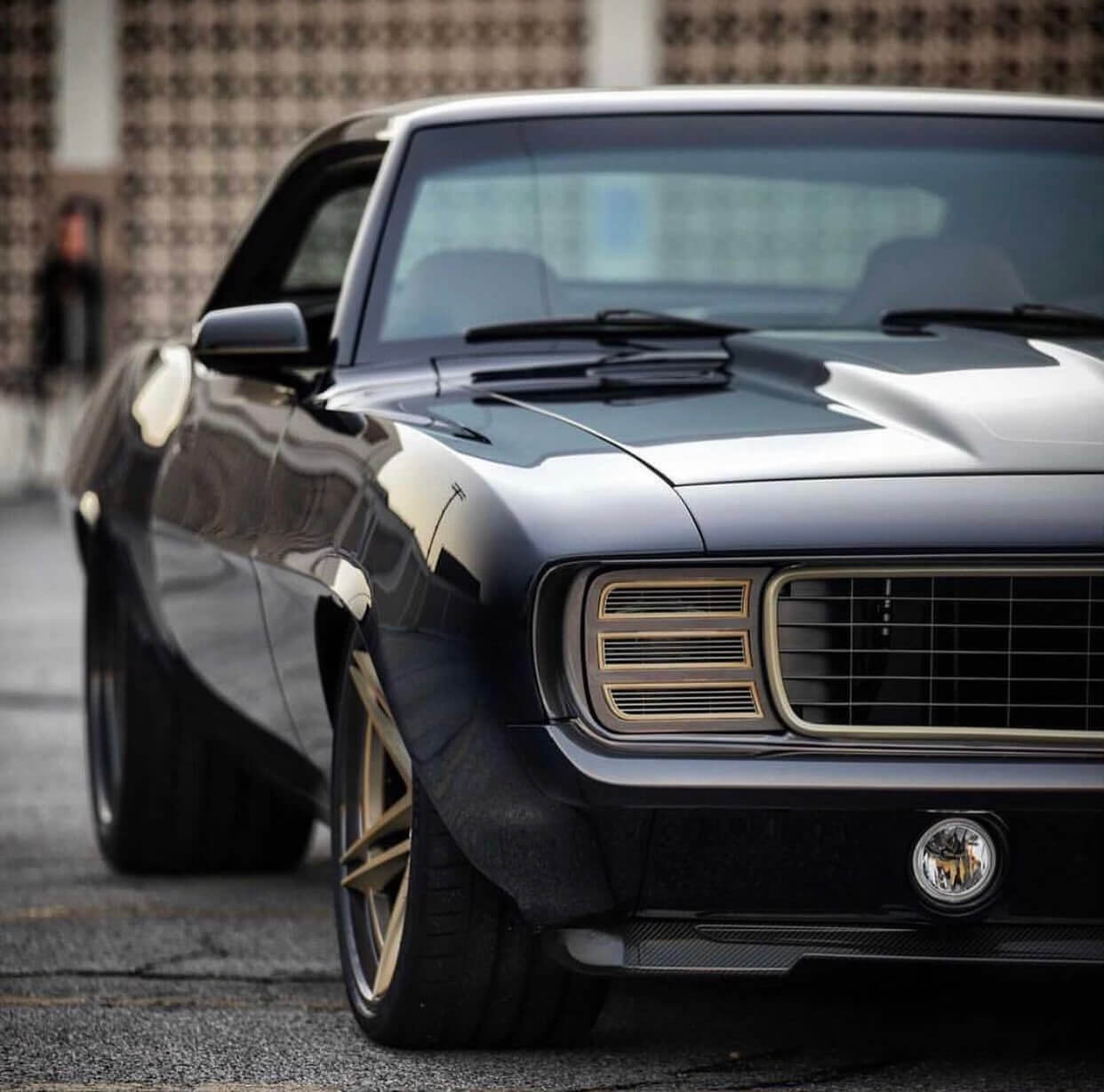 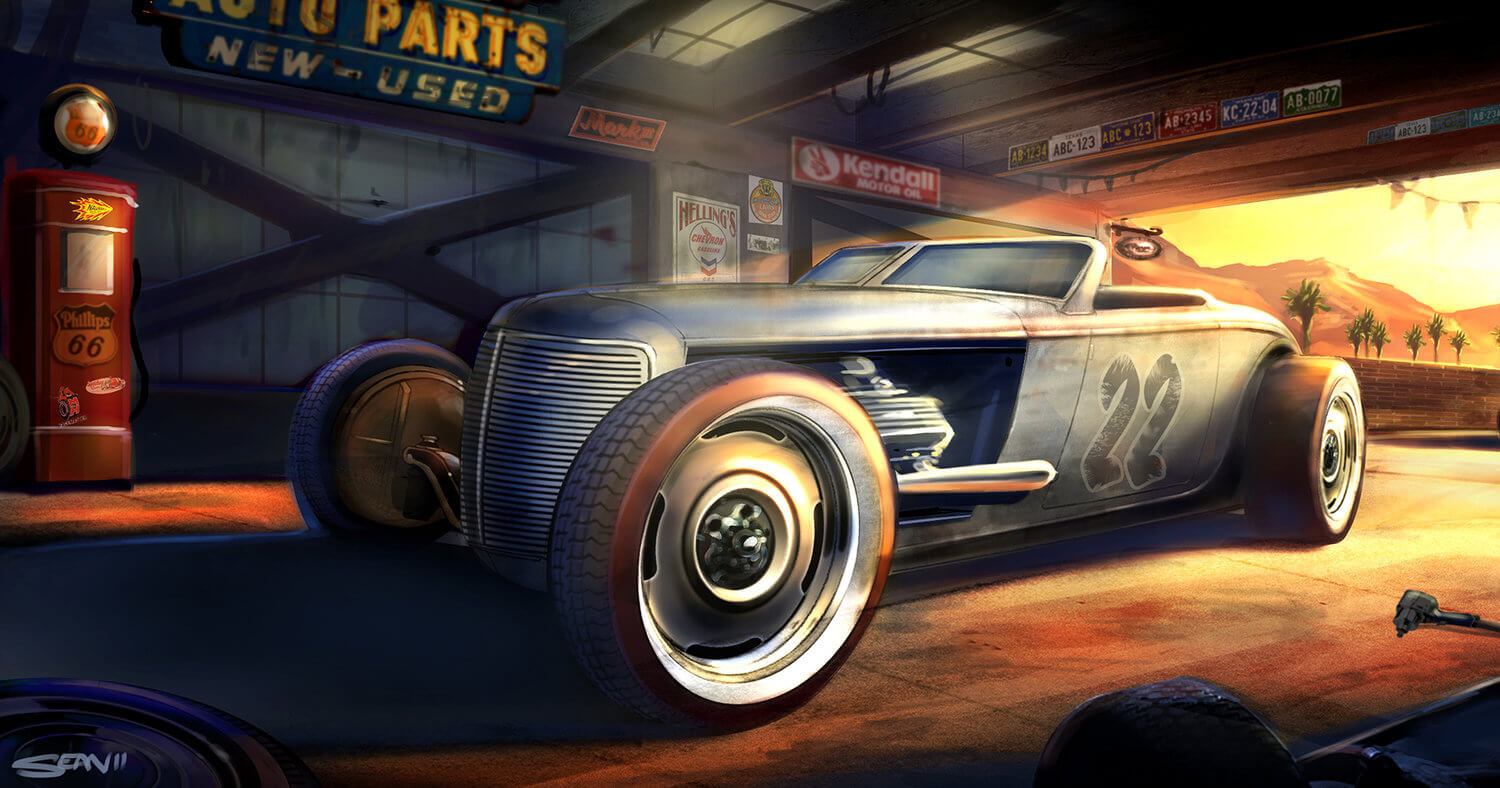 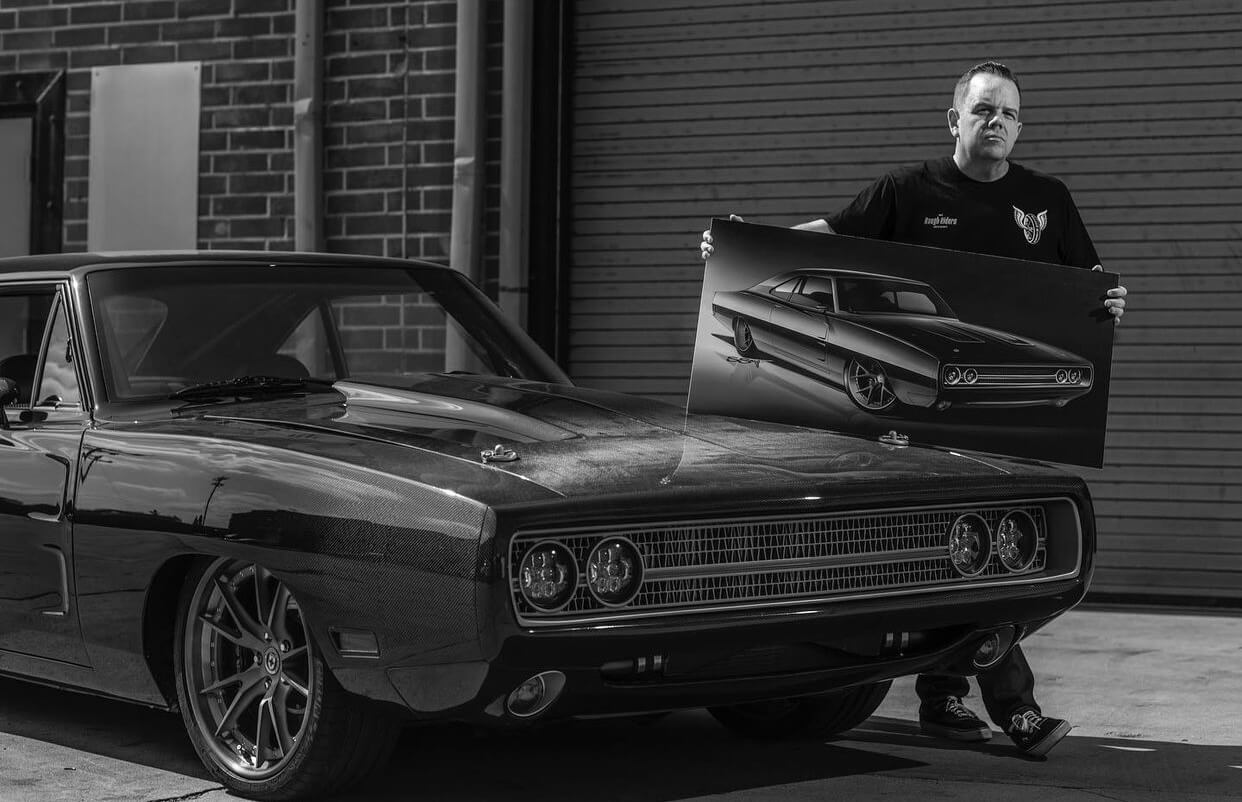 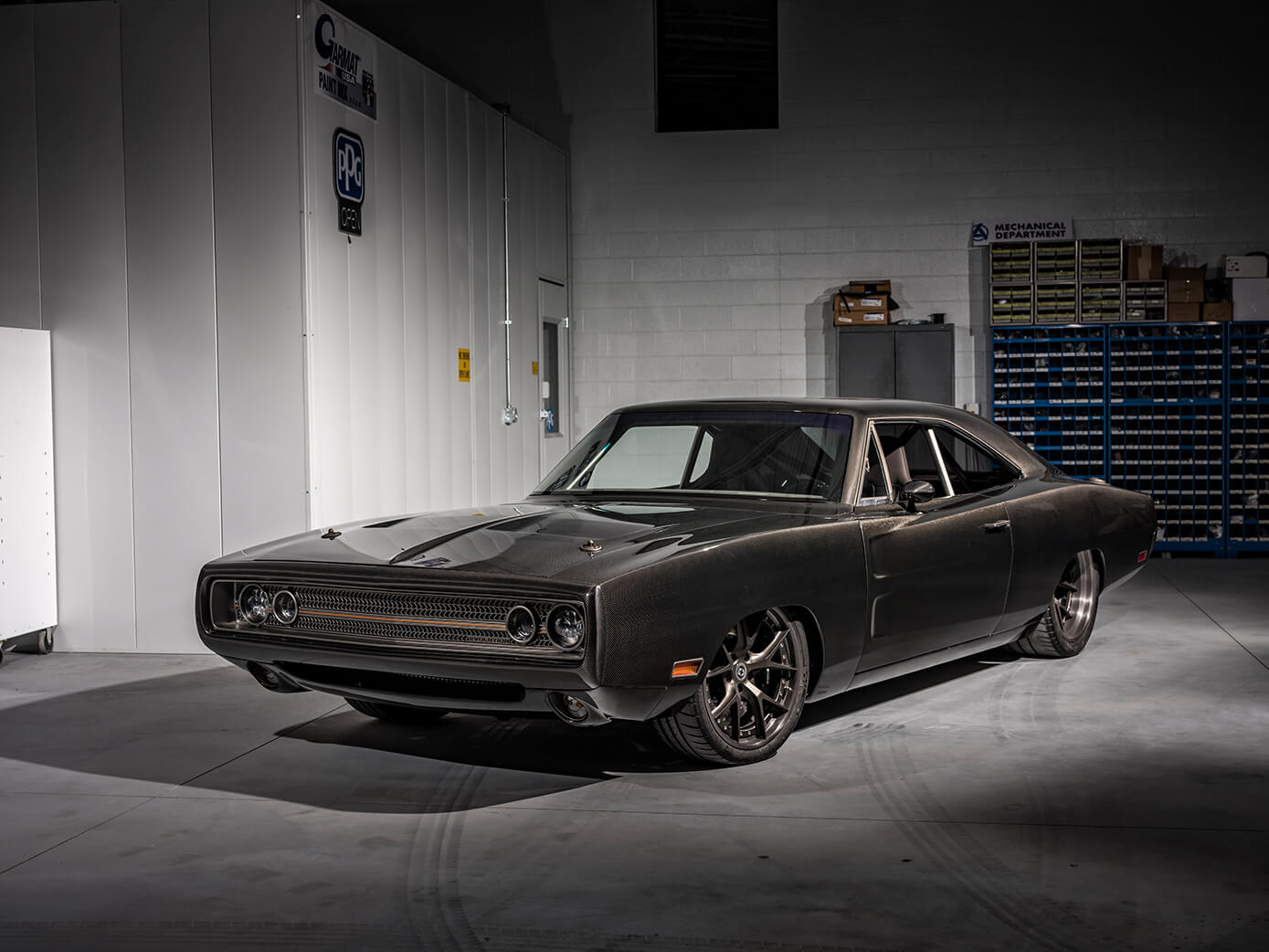 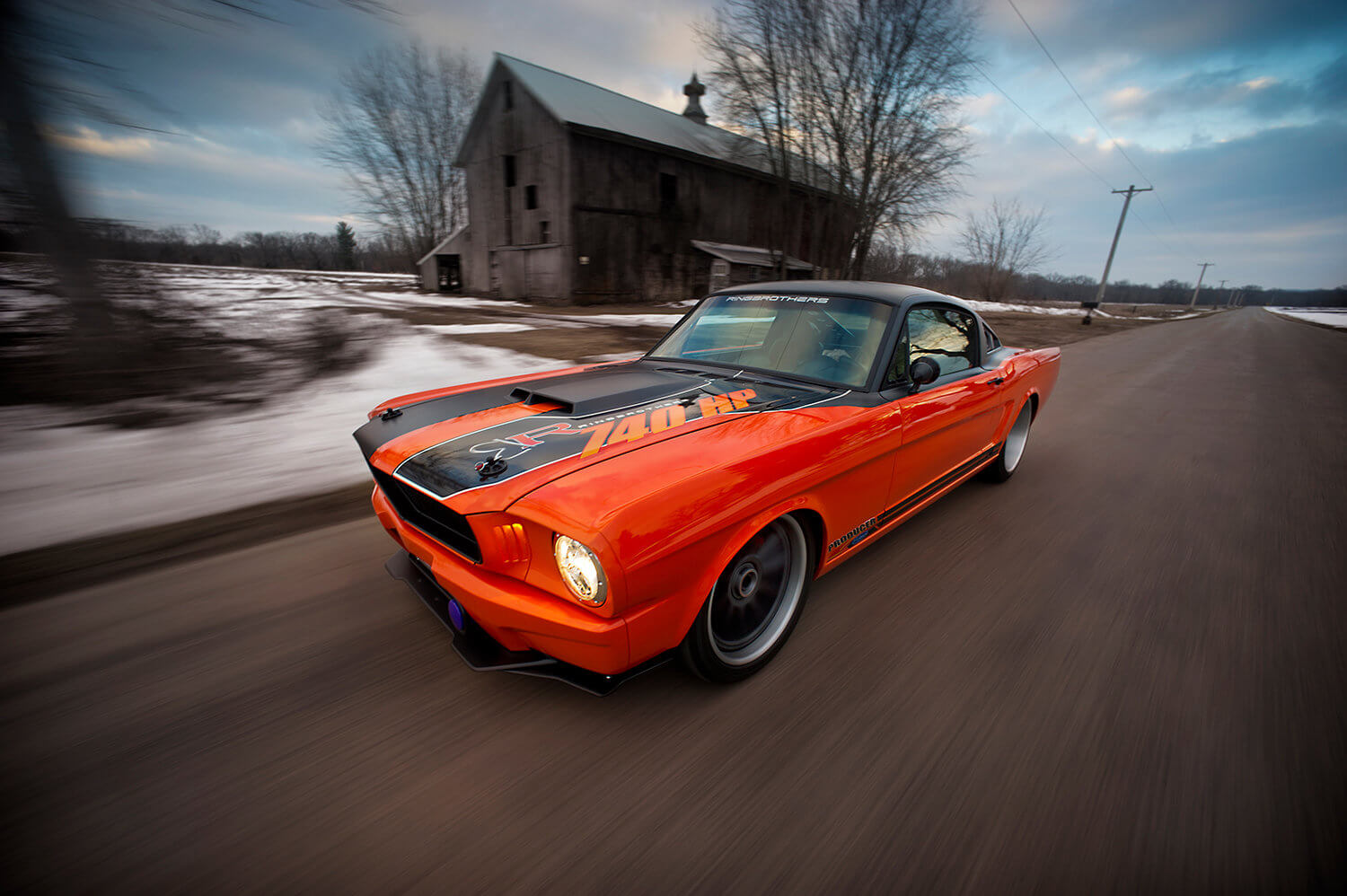 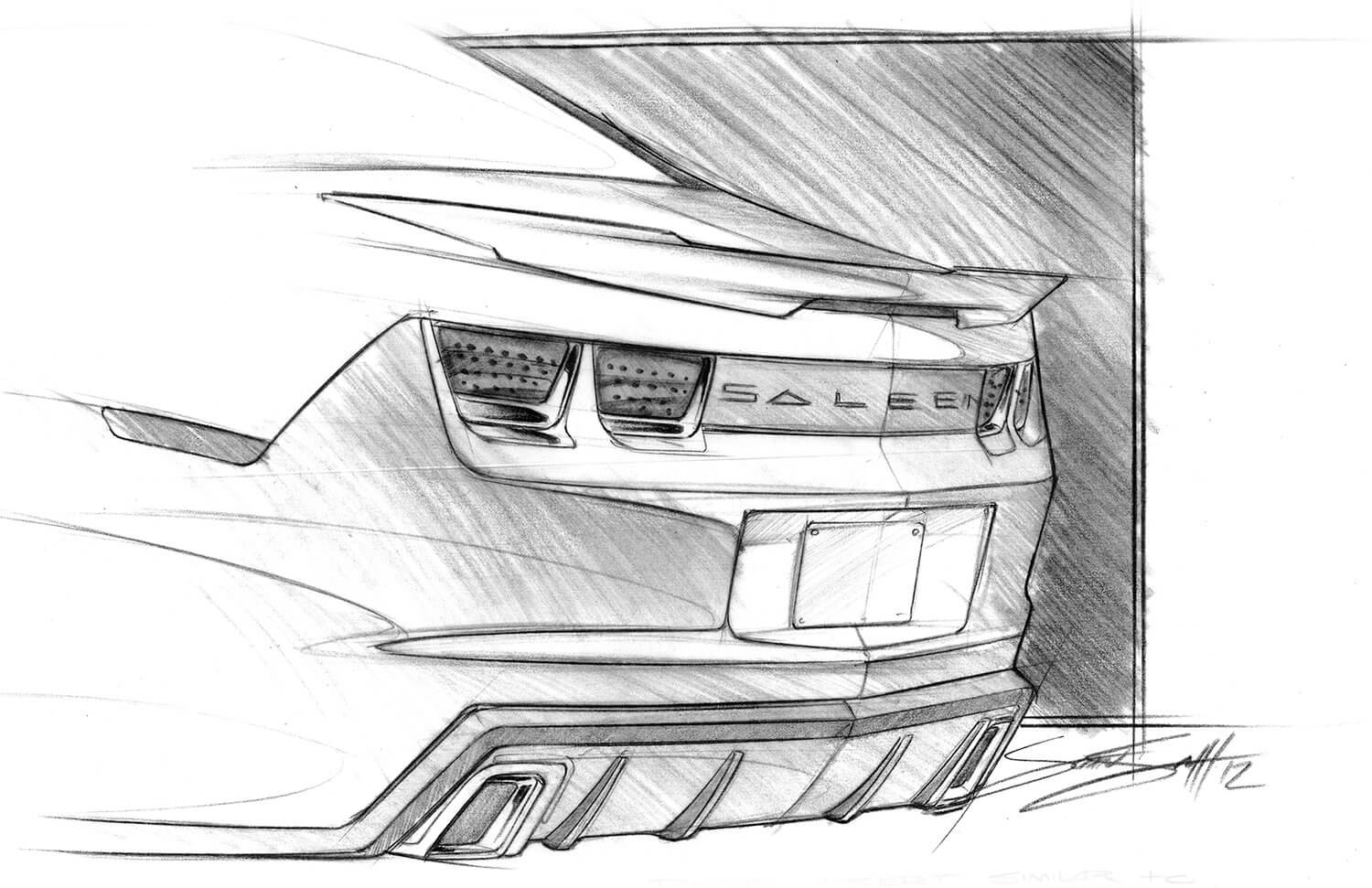 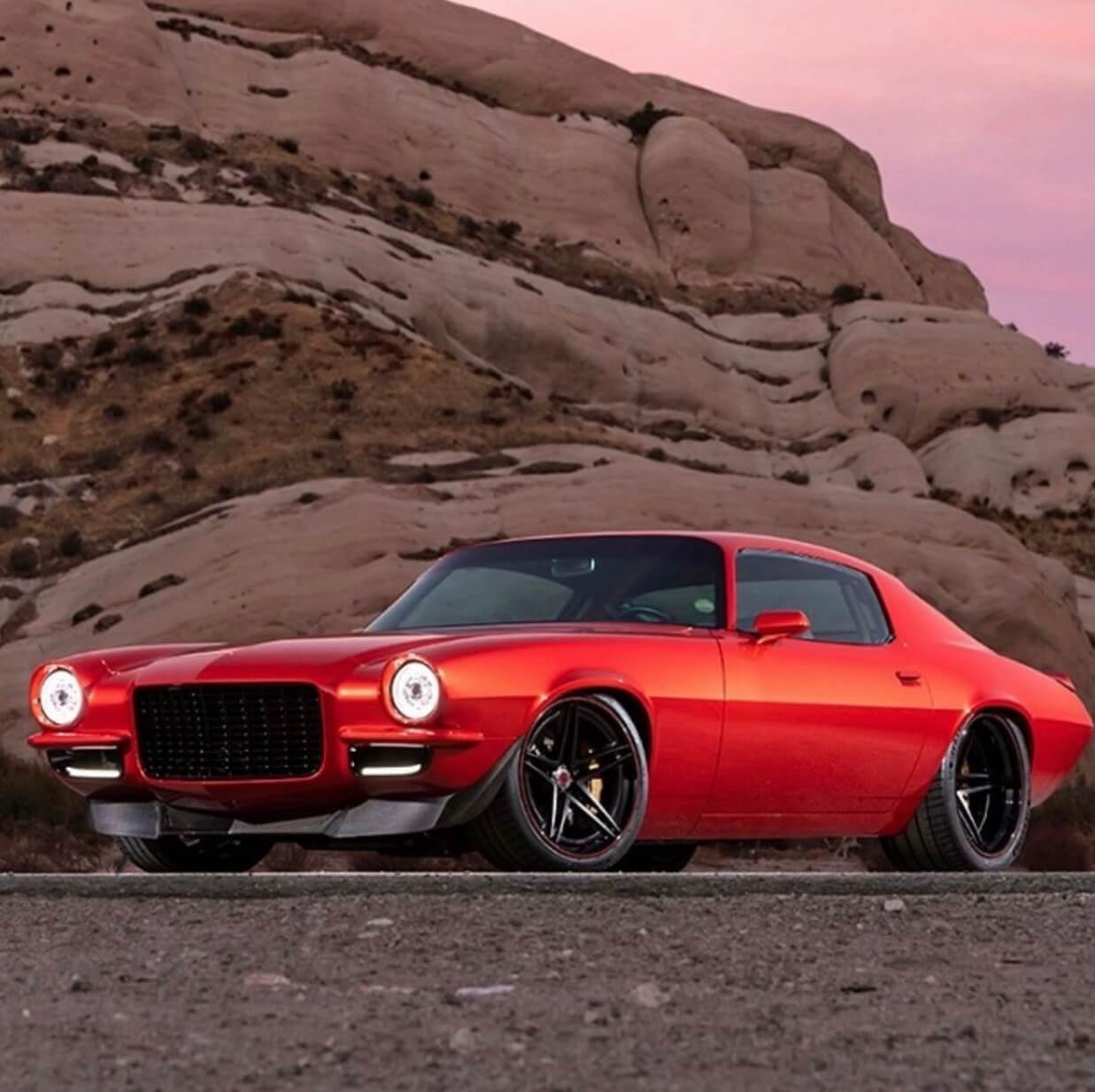 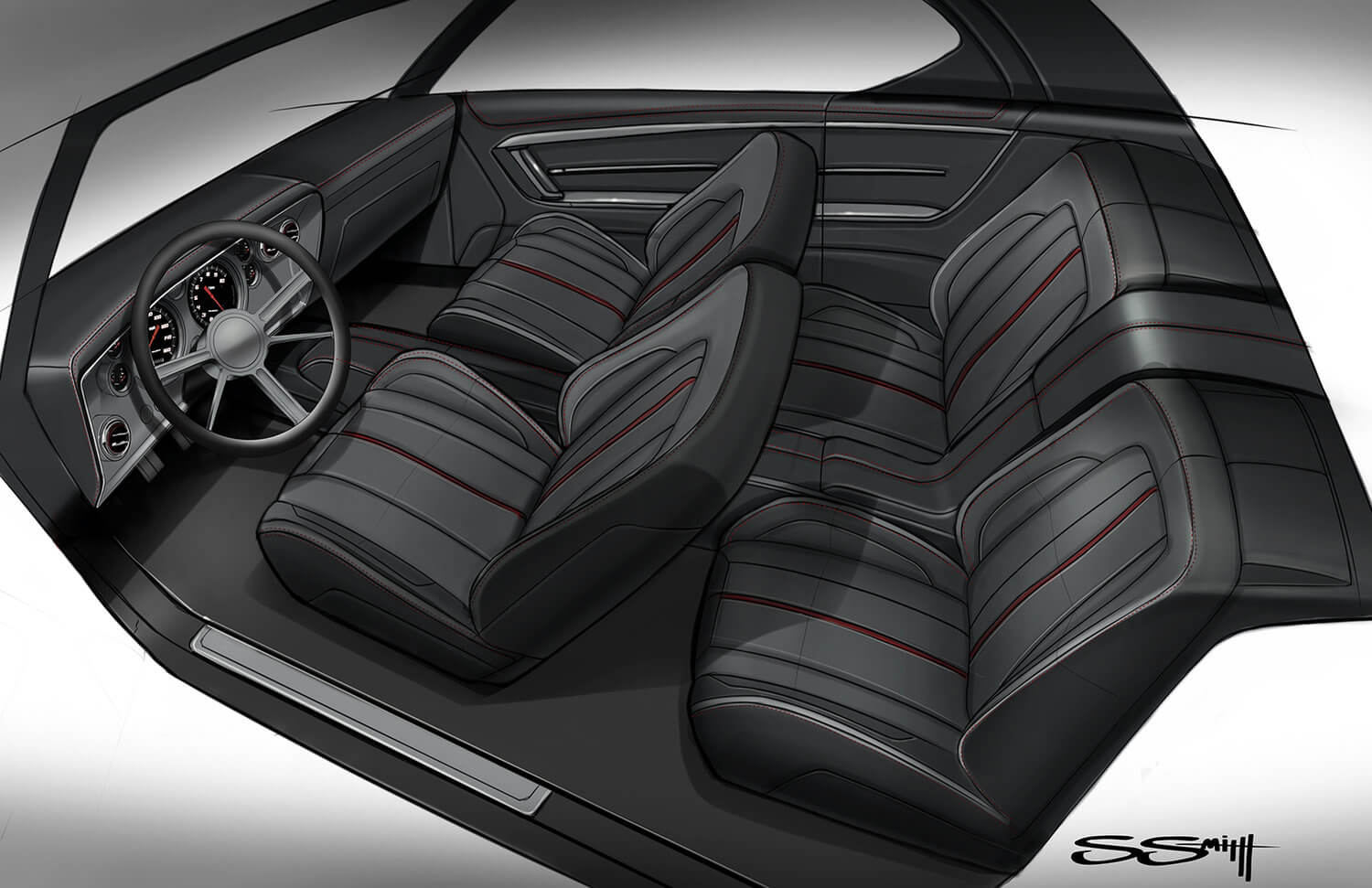 After graduating from the art center, Sean joined the workforce and decided to interview with Honda, but after two years of getting paid next to nothing and working on things he didn't enjoy, he took his freelancing seriously and gave his notice to start working on the projects that brought him joy. Now, after 20 years in the industry, he runs a highly profitable company that works with clients personally to design their dream car. Sean is involved in all stages of production, including drawing in Sketchbook Pro, mapping, rendering in Photoshop, clay modeling, and finally working with the builder personally to help bring the vision and structure of the car to life. He prefers to see the project through its entirety and finds happiness in being a part of every stage of the process. 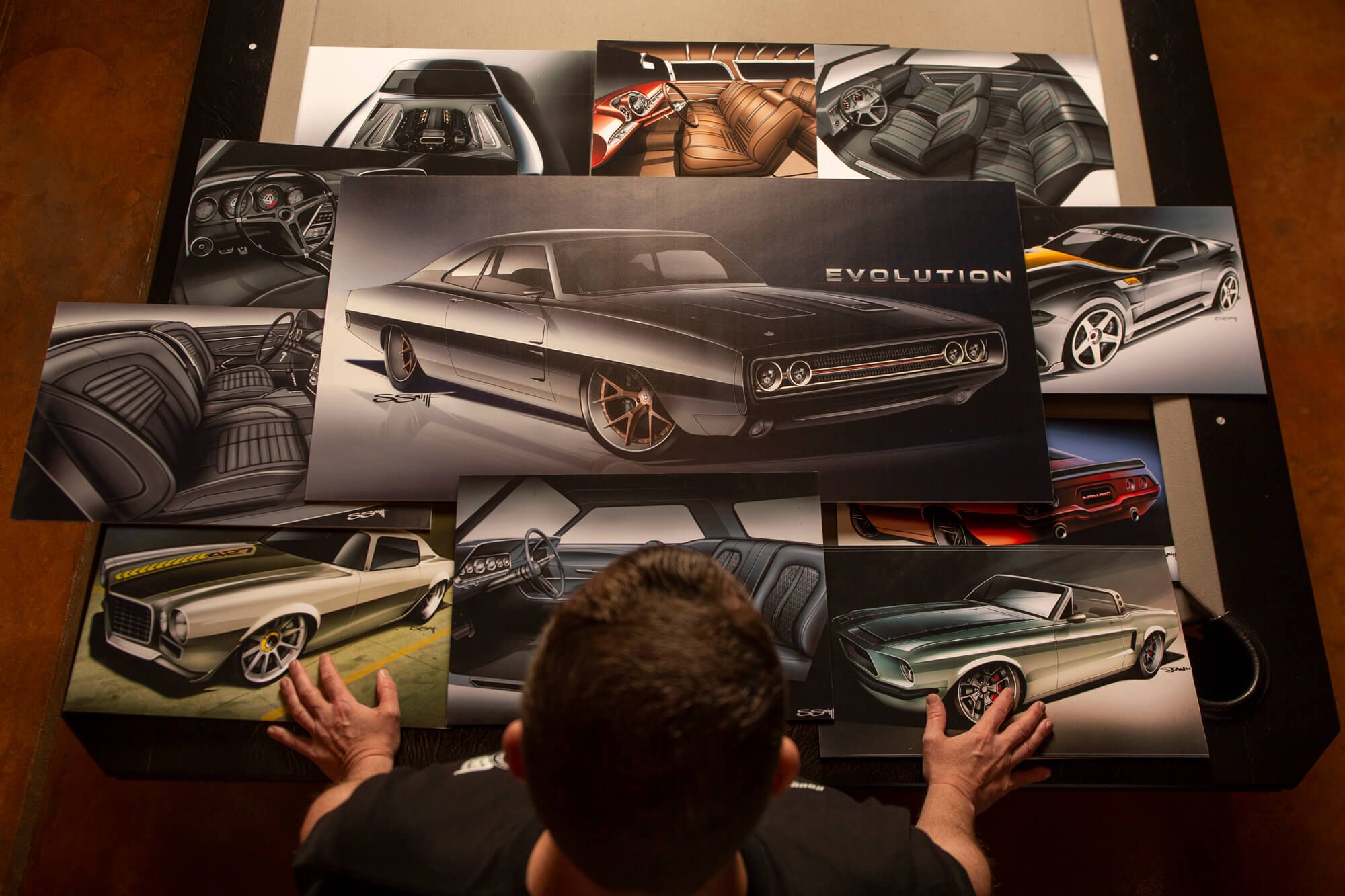 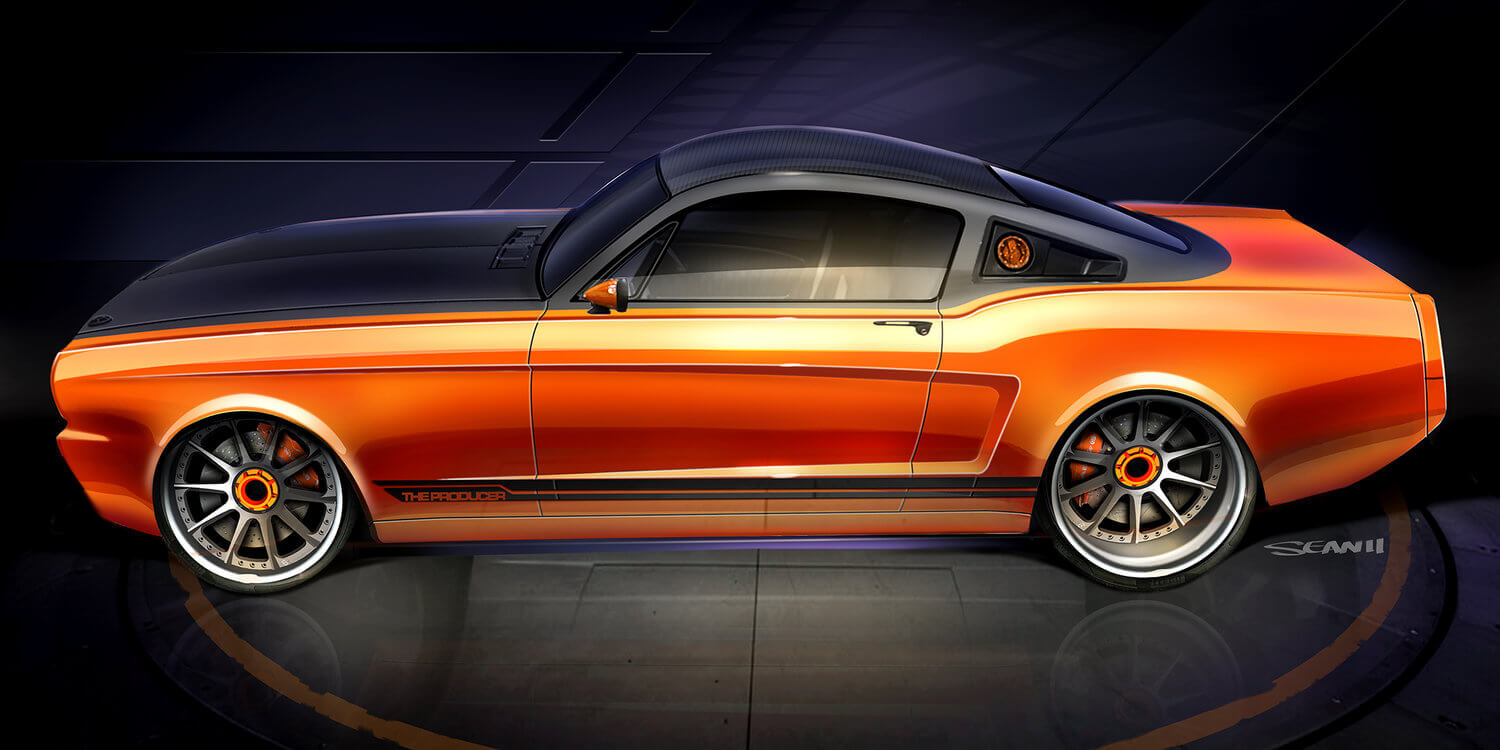 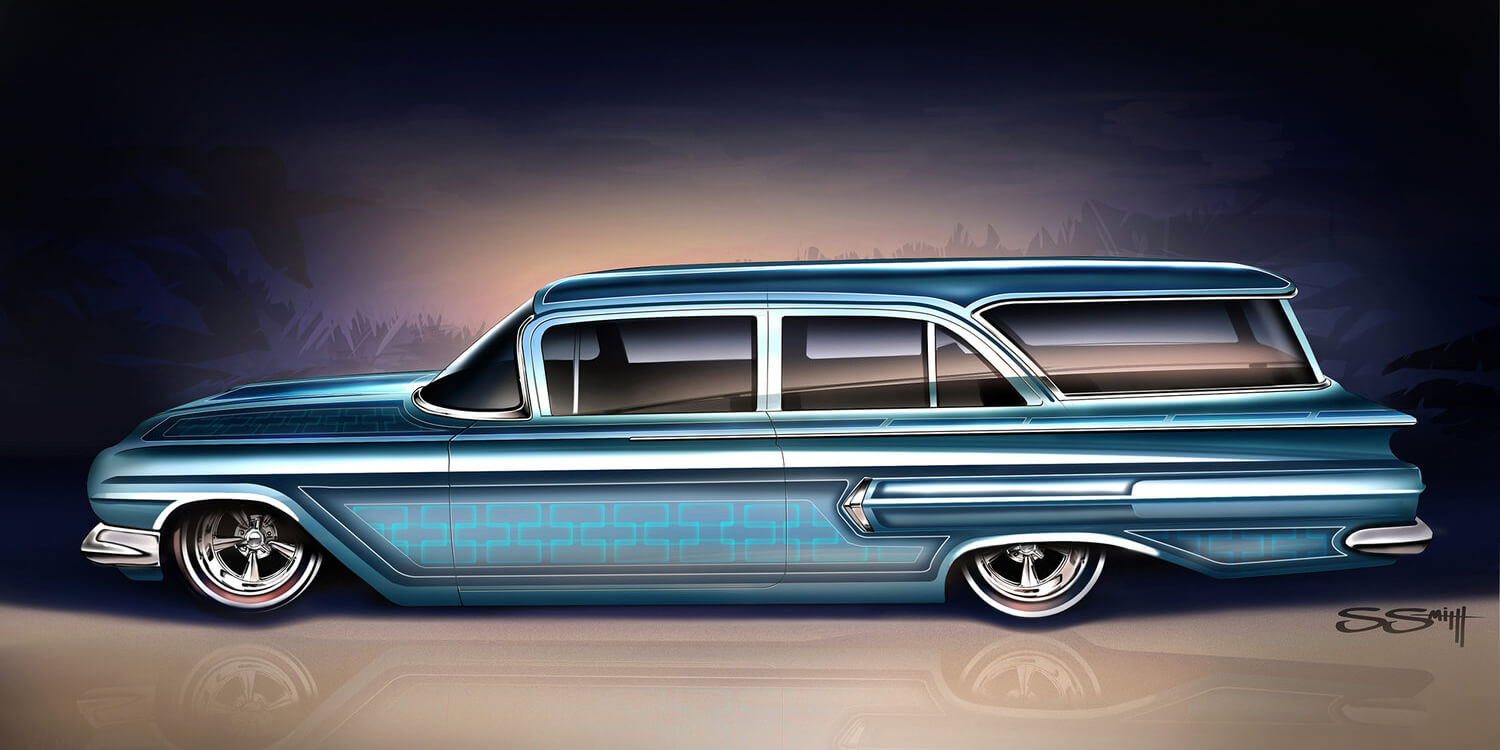 If you ask what his secret sauce to success is, he'll say that it's being open to diversity and his open-mindedness. He's willing to try different things and deviate from typical paths to find new and unique designs to play with. He takes inspiration from his surroundings and the people around him. He also finds inspiration by observing how his friends in other industries tackle their passion projects and how they work through issues and day-to-day tasks.When he's not designing gorgeous cars, you can find him outside biking or hiking with his friends or cooking a mean pot of chili in his kitchen. He loves to hit up local breweries on the weekends and always finds fantastic eateries to explore in the evening. If you want to check out his brilliant automotive designs, head on over to his website seansmithdesigns.studio or check out his Instagram @seansmithdesigns. In this episode, we talk about Sean's design journey from being a student in high school to working at Honda to establishing Sean Smith Designs, his automotive design process, where he gets his inspiration from, tips, and advice for future designers and we even talked about Chili; plus a whole lot more. Enjoy getting to know Sean Smith of Sean Smith Designs and his journey as a creator. Cheers, and go create. 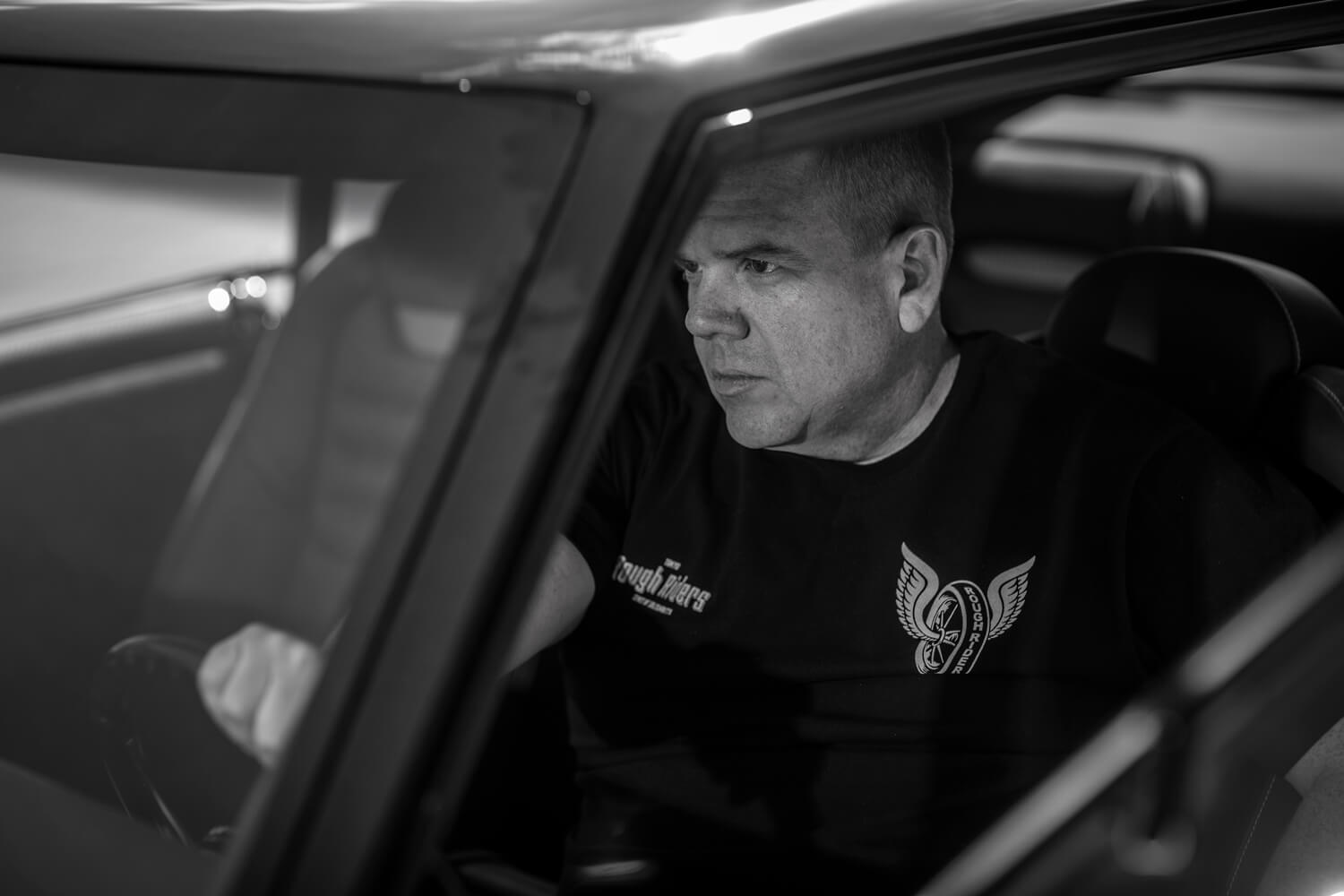 "At the end of the day, I’m doing something that I wanted to do since I was four years old"

I think people should get into design to make people happy. 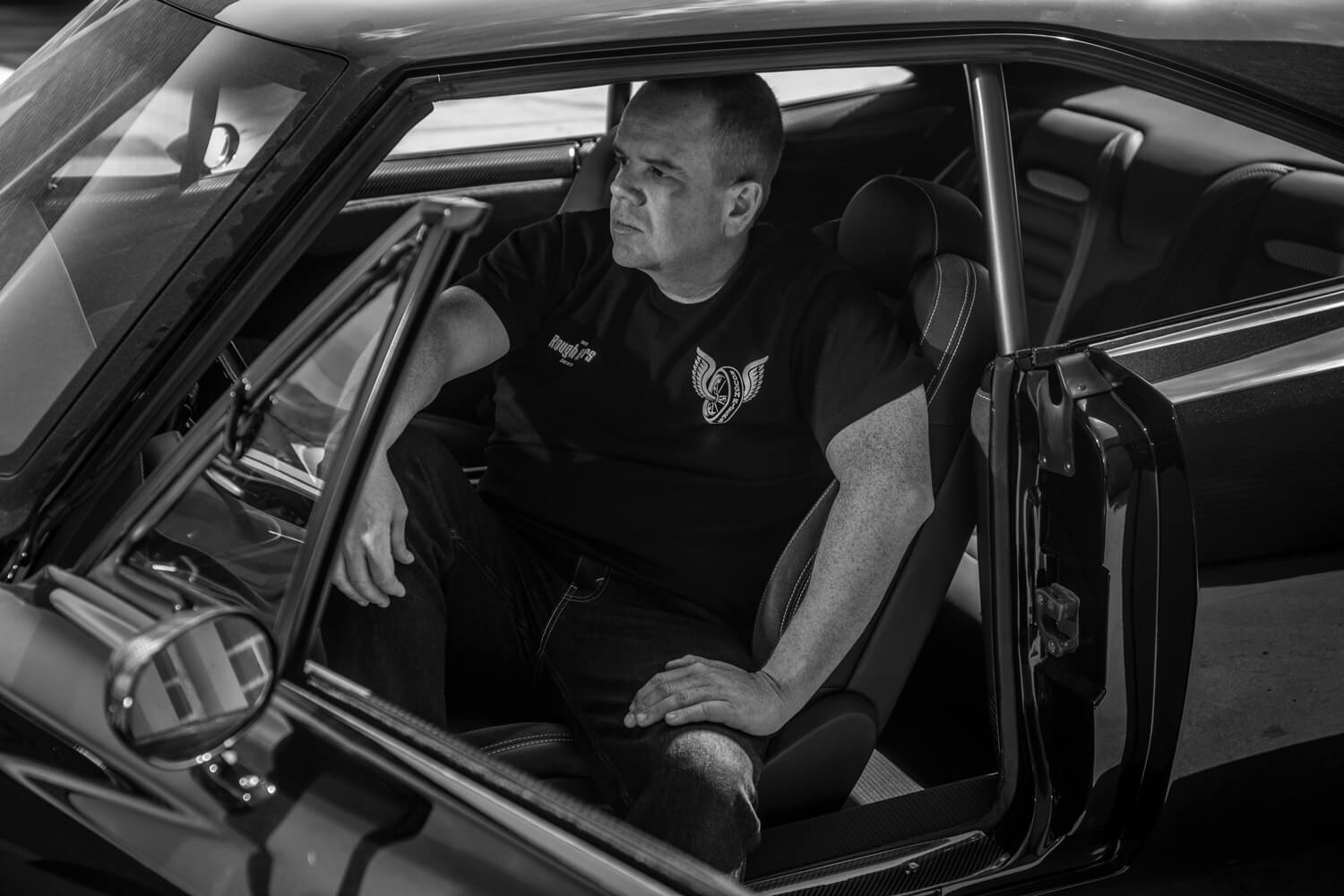